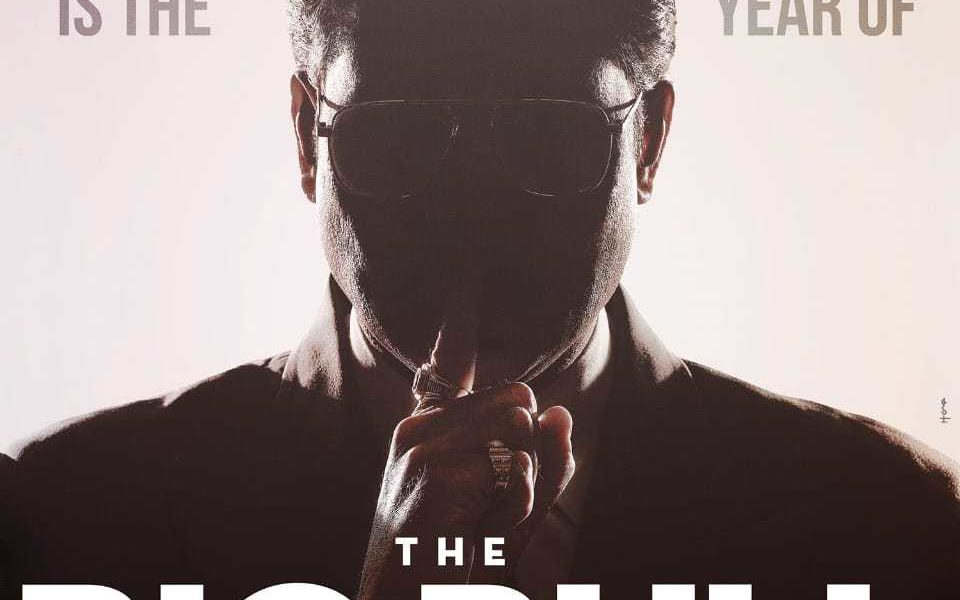 Remember  the Dalaal Street dynamo Harshad Mehta who shook the stock market  in  the 1980s?  Two bio-pics  on Mehta are  now in the making.

The first one entitled   Big Bull is directed by  Kookie Gulati. It  stars Abhishek Bachchan as  Mehta.

The  second Harshad Mehta  bio-pic is a web series entitled  The  Bull Of Dalaal Street, directed by cinematographer-turned-director  Deepak Pandey,The title is a poor attempt to  recreate the  title of  the Martin Scorsese stockbroker’s saga The Wolf Of Wall Street.This one stars  television star  Iqbal Khan in the  eponymous role.

Interestingly, neither   film is willing to name Harshad Mehta.

A  source reveals, “It is  becoming increasingly  difficult to make  films on  controversial  real-life subjects. Better to not name  the real-life character  to avoid  endless litigation and court  cases.”

Iqbal Khan who is  known for his  popular television serials  Kavyanjali,  Kahiin To Hoga and Pyar Ko  Ho Jaane Do says he is indeed  playing a stockbroker named ‘Harshil Mehra’.