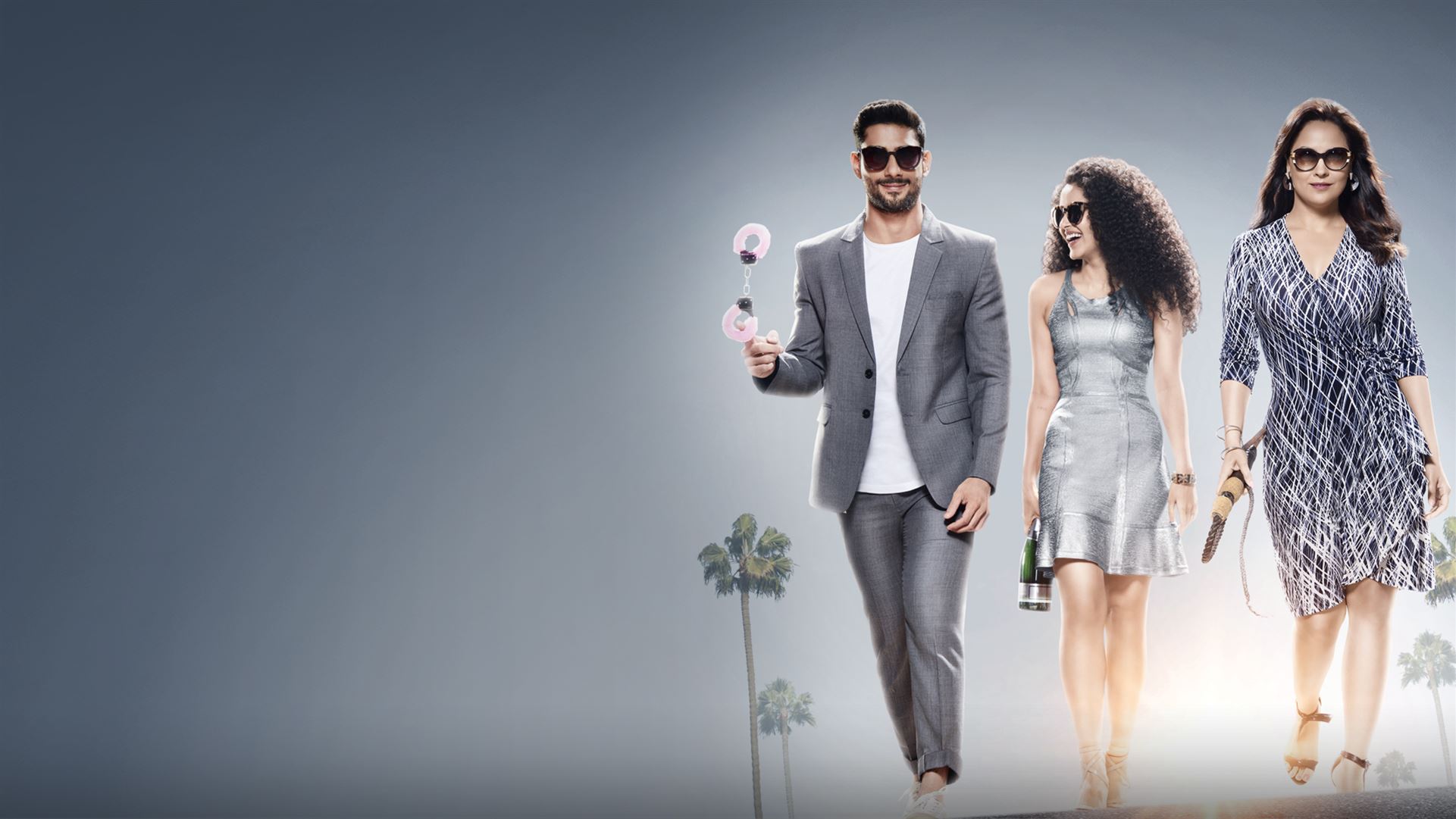 Well, here is the thing:  sex drugs  and rock ‘n’ roll(or Bhangra-Pop if you prefer) stopped  being cool ever since   the  NBC  fell into disrepute. Or maybe even before.

The   original series featured Valerie( Michaela Watkins)  as  a newly divorced single mother living with her brother Alex (Tommy Dewey) and her daughter Laura (Tara Lynne Barr).Much as  Lara Dutta tries to look convincing as a 39-year old divorcee  trying to hook-up   with some  help from her  brother(who  looks like he  is need of serious help himself), the script  flounders on almost  every  step, creating a  roundabout ruckus  and a dizzying din that take us nowhere  except for a senseless spin through a  world of casual dating and  dialogues  as  inane as  “Hot gay men are like  art. You can only gaze at them. Cannot take them home.”

To this  I may add wannabe  hot serials are like  deep-fried pakodas. The sizzle is gone the minute the  fryingpan is  cold. These are  characters in desperate  need  of  a  reason to feel happy about themselves and their lives. Instead the poor scripting  leaves little room for the  characters  to breathe  let alone rejoice.

Not inexplicably, Lara Dutta looks bewildered  throughout in a what-am-I-doing-here  kind of way. In  the  first episode she dates  a 24-year  old and then does  her maths on how  old she must have been when he was 15, etc.Such moments are great for detumescence.

Someone somewhere  would find these characters and their  amorous antics funny cute even  cool. To the less lenient  viewership this is  just  a ream of self-indulgent recycled fantasy masquerading as  the voice and vision  of contemporary India where  boys  and girls are  “into serious  chemicals” .Forget substance abuse , Hiccups  & Hookups abuses  our patience.

While Lara  Dutta is bearable  when not dating, Prateik Babbar is insufferable in almost every frame. Newcomer Shinnova, playing Ms Dutta’s daughter,probably has potential.We will only know when she is given something sensible to do. Meera Chopra and  Meiyang Chang are wasted. Like our time.