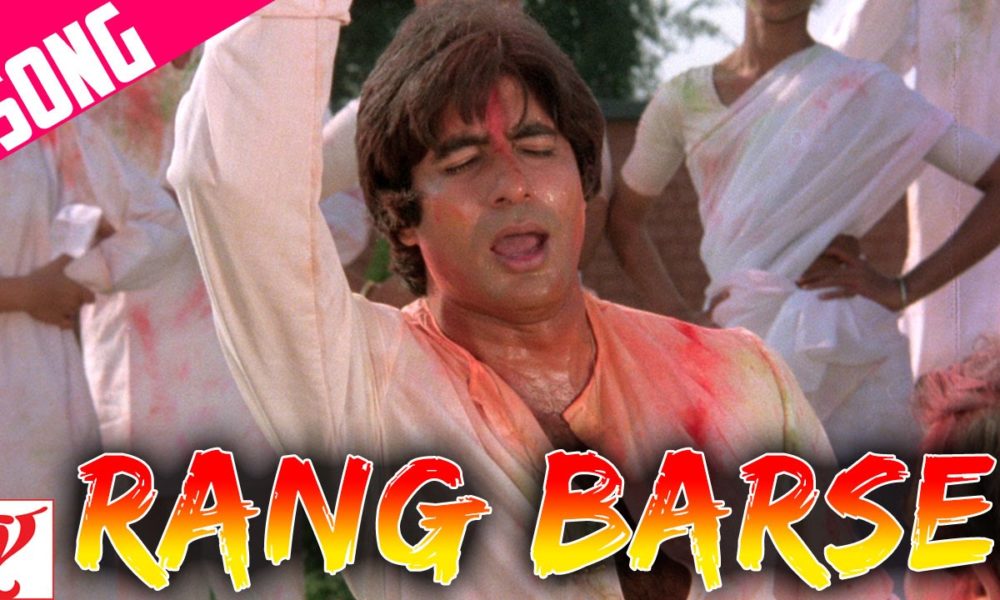 In his time the mighty Amitabh Bachchan not only featured in some spectacular Holi songs in films; he also sang one of the most enduring Holi songs, and one of the last really remarkable Holi songs. ‘Rang Barse’ in ‘Silsila’ was a number that Big B had picked up from his father.

Said Big B, “That’s a legacy of my father. I learnt of this song through him.  I used to sing ‘Rang Barse’ and ‘Mere Angnein Mein’ at all the Holi get-togethers at our house. That’s where Yashji (directorYash Chopra) and Prakashji(Prakash Mehra) heard these songs, got them into ‘Silsila’ and ‘Lawaaris’ and asked me to sing them. So I am in no way instrumental in getting these songs into the movies.”

Is it any wonder then that Yash Chopra insisted that Big B sing the song in ‘Silsila’ himself? Some years later, Big B again sang another enduring Holi song, ‘Holi Khele Raghuveera Awadh Mein’ in the film, ‘Baghban’. It is a folk song from Uttar Pradesh that composerAadesh Shrivastava had heard both Big B and his father HarivanshraiBachchan sing on Holi occasions.

The late composer Aadesh Shrivastava had shared with me, “I had heard Amitji and his father sing this traditional Holi song. So, when aHoli number was called for in ‘Baghban’, I immediately suggested we do a new version of ‘Holi Khele Raghuveera’ and I insisted thatAmitji sing it.”

Aadesh , God rest his soul, felt that the traditional Holi number has lost its relevance and resonance in present times. “I heard a very oddHoli song in a film a few years ago with some strange lyrics in English. I feel today’s generation lacks a connectivity with our culture and roots. They don’t know what Holi signifies. This inability to understand what our culture is all about is reflected in our cinema.Holi songs are as irrelevant today as Holi itself. If you see, the number of Holi celebrations in the film industry has gone down dramatically. Where are all the grand Holi celebrations in those film empires hosted by the Movie Moghuls?The whole concept of Holi has been subverted. When we decided to do a Holi song in ‘Baghban’, we wanted to make it acceptable to younger audiences. So, I changed the traditional number to a ‘rave’ composition. It worked, but I don’t see myself composing another Holi number in the near future. There are no takers.”

Before Aadesh could compose another Holi song he was snatched away. 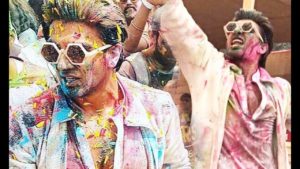 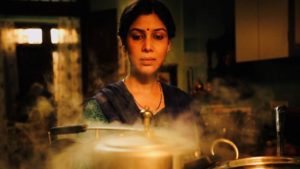