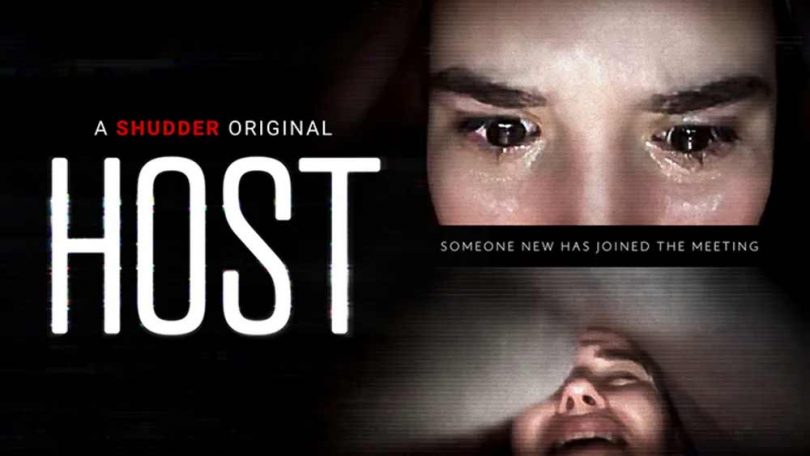 “I don’t know how much these guys have gone over, but yeah. We had, I think it was a 17-page outline, so every day I’d kind of turn up on Zoom with the actors, and we’d have a short paragraph to describe the scene. The actors and I would basically have to rehearse it and do take after take, and try to find what was working and what wasn’t,” Savage said.

He added: “We’d kind of shape it over the course of two or three takes, and get it down to what you see in the movie. We shot it chronologically, apart from some of the scare scenes, which we shot earlier on. So, it was really helpful to basically be able to see the movie happening in front of us day by day.”

Savage says it is nerve-wracking when you don’t have the normal planning that you’re used to, adding: “But it was really fun, actually, being able to turn up and just feel spontaneous. If something’s not working, we can just try something else.”

The film has been released by Picture Works and is currently streaming on Amazon Prime Video. It will also be released in India in Hindi, Tamil and Telugu, apart from the original English version.