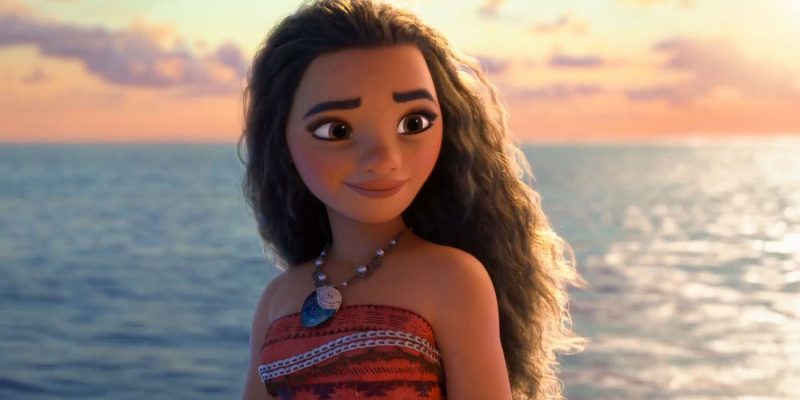 Family time is one that we treasure the most, especially in these unprecedented times – nothing better than the entire household wrapped together in one blanket with a large bucket of popcorn! Well, look no further,  Disney+ Hotstar Premium has you covered with the best comfort titles you cannot miss. Bringing a handpicked selection of movies and shows that will leave an indelible impact on everyone’s heart, from the fun filled adventures of the friendly sea monsters in Luca to reliving the old classics like The Jungle Book and The Lion King – plan a fun weekend binge for the family with these heartwarming entertainers now!

Set in a beautiful seaside town on the Italian Riviera, Disney+ Hotstar Premium’s original feature film “Luca” is a coming-of-age story about one young boy experiencing an unforgettable summer filled with gelato, pasta and endless scooter rides. Luca shares these adventures with his newfound best friend, but all the fun is threatened by a deeply-held secret: they are sea monsters from another world just below the water’s surface.

An exceptionally unique film about a middle-school band teacher who gets the chance of a lifetime to play at the best jazz club until a small misstep takes him to The Great Before – an amusing place where new souls get their personalities, quirks and interests before they go to Earth.

Flora, an imaginative 10-year old girl with an imaginative mind, rescues a squirrel and names him Ulysses. She soon discovers that Ulysses is blessed with superpowers which help them embark on various adventures.

A young woman uses her navigational talents to set sail for a fabled island – Te Fitti. Joining her on the adventure to save her island is her hero, the legendary demi-god Maui.

Mowgli makes his way to the man-village with Bagheera, the wise panther, on the way he meets new friends who teach him the true meaning of friendship.

The One and Only Ivan

Ivan, a silverback gorilla, tries to piece together his past with the help of an elephant named Stella as they hatch a plan to escape from captivity.

The Beauty and the Beast

Belle agrees to live with the Beast in exchange for the return of her abducted father. Soon, Belle discovers that her hideous captor has a sensitive side.

In the African savanna, a young prince overcomes betrayal and tragedy to assume his rightful place on Pride Rock.

Aladdin falls in love with Princess Jasmine. To marry her, he finds a magic lamp that turns him into a prince, but first, he must face the evil Jafar.

A hotshot race-car named Lightning McQueen gets waylaid in Radiator Springs, where he finds the true meaning of friendship and family.