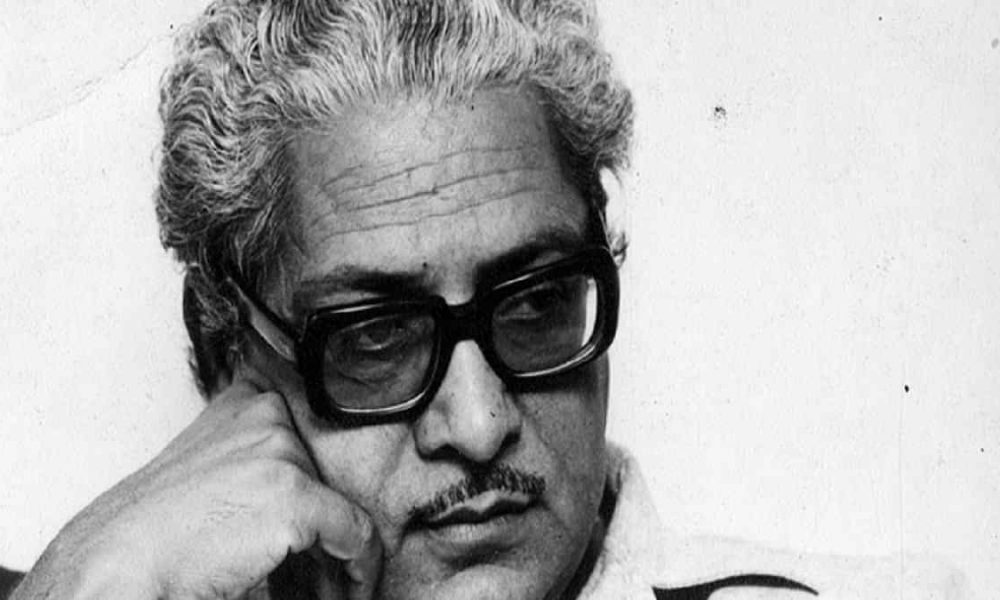 The death  of Basu  Chatterjee at  94 has  liberated  the prolific and  influential filmmaker from almost  5 years  of  prolonged pain and  suffering when he had absolutely nobody to ask about him or to look after him except his daughter Rupali.

Not one of the actors who achieved fame through Basuda’s films had time to pay the ailing actor a  visit. Amol Palekar who  attained marginal stardom with Basuda’s Rajnigandha and Chotisi Baat, says he  met Basuda for the last time five years ago. Yes, five years!

Zarina Wahab (Chitchor)  admits she found no time to visit Basuda for decades now.And Moushumi Chatterjee , seld-admittedly fond of the  director who  made Uss Paar and Manzil with her,  told me she spoke to Basuda  just once in the last many years.

All the actors  who  attained  success  in Basu Chatterjee’s cinema neglected  him in his final years when he was losing his memory and was in great pain.In his final years Basuda only had his daughter Rupali at his side

I am  reminded  of the other Bengali stalwart  Hrishikesh Mukherjee who became completely  incapacitated  in his  final years.  I remember  calling him  up to ask about him and he said at the end  of our conversation, “Beta kabhi kabhi phone kar liya karo. I hardly get a chance to talk to anyone anymore.”

This  is the same filmmaker whose roster  of stars reads like the who’s who of  the  film industry.Basuda worked with   everyone from  A  (Amitabh Bachchan) to Z (Zarina Wahab). But he died  alone .