It is elections time and many high-profile glamorous women from the entertainment industry are forced to fly to out-of-the-way towns cities and villages for political campaigning.

How safe are these political events for women celebrities. Veteran Tamil actress Khushboo Sundar found herself in an uncomfortable situation at a political rally in Bengaluru earlier this week when a male predator got too close for her comfort.

The actress-politician responded with a resounding slap.

Recalling the incident Khushboo says, “It isn’t really unsafe for women to be at political events, Safety is definitely there.But you have all kinds of people everywhere .These perverts are all over. They think they can get away with it because women won’t react just so that peace is not disturbed.I am glad I could identify him and whack him.Every women should react immediately,regardless of the position she holds.”

Hema Malini who is currently campaigning for her party the BJP feels the rules for safety are different for empowered women. “This is unfortunate. But true. A woman like me is relatively safe while a woman who travels every day to work by train or bus is far more vulnerable.As for me, no one ever dared to misbehave even when I was much younger and working in the entertainment industry. I am fortunate.”

Swara Bhaskar who travelled into the interiors of Bihar to Begusarai to campaign for Kanhaiya Kumar feels safety is an issue that must be tackled headlomg.

“I think that any crowded place is a potential safety hazard for women. And more so if it’s a female celebrity, who is the centre of attention. I think it’s important to ensure that there are enough security team and people from one’s own team who surround the female celebrity and make sure she is safe..

but safety should not be an excuse to keep women out of public spaces.. I think as women we need to fight to claim our own place in public spaces,” says Swara. 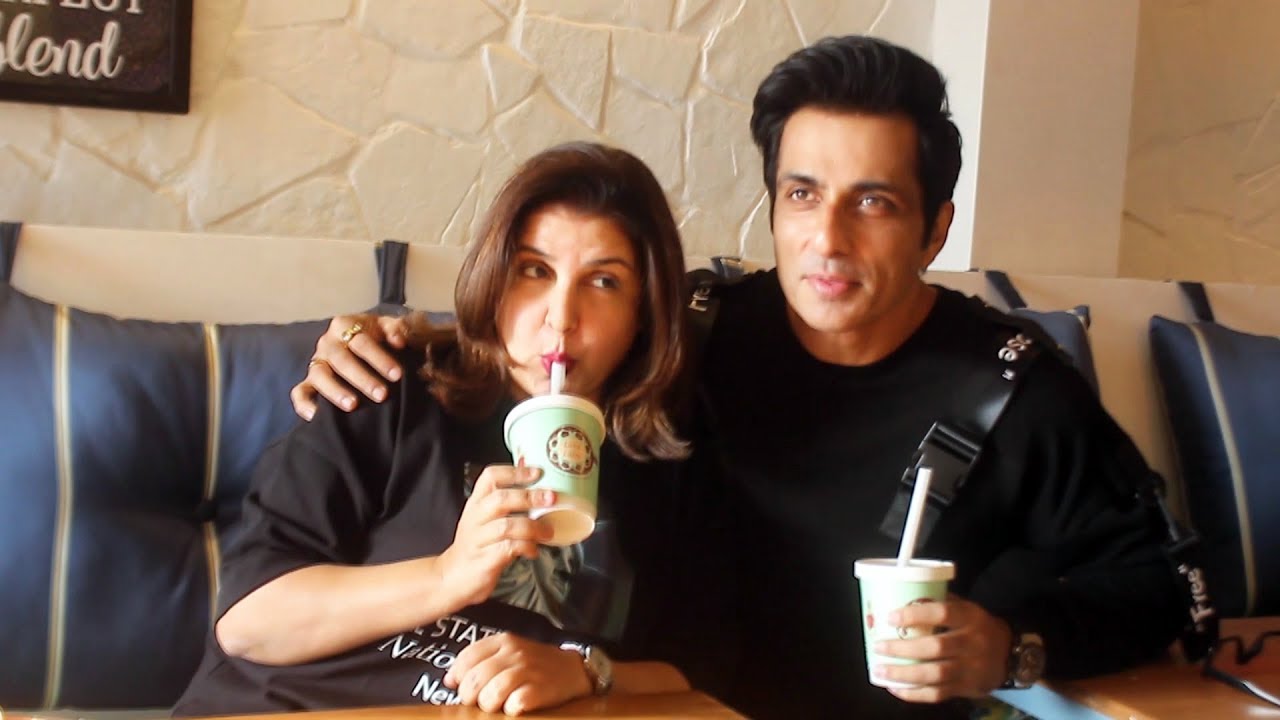