I always found adaptations to be tricky: E Niwas
Advertisement 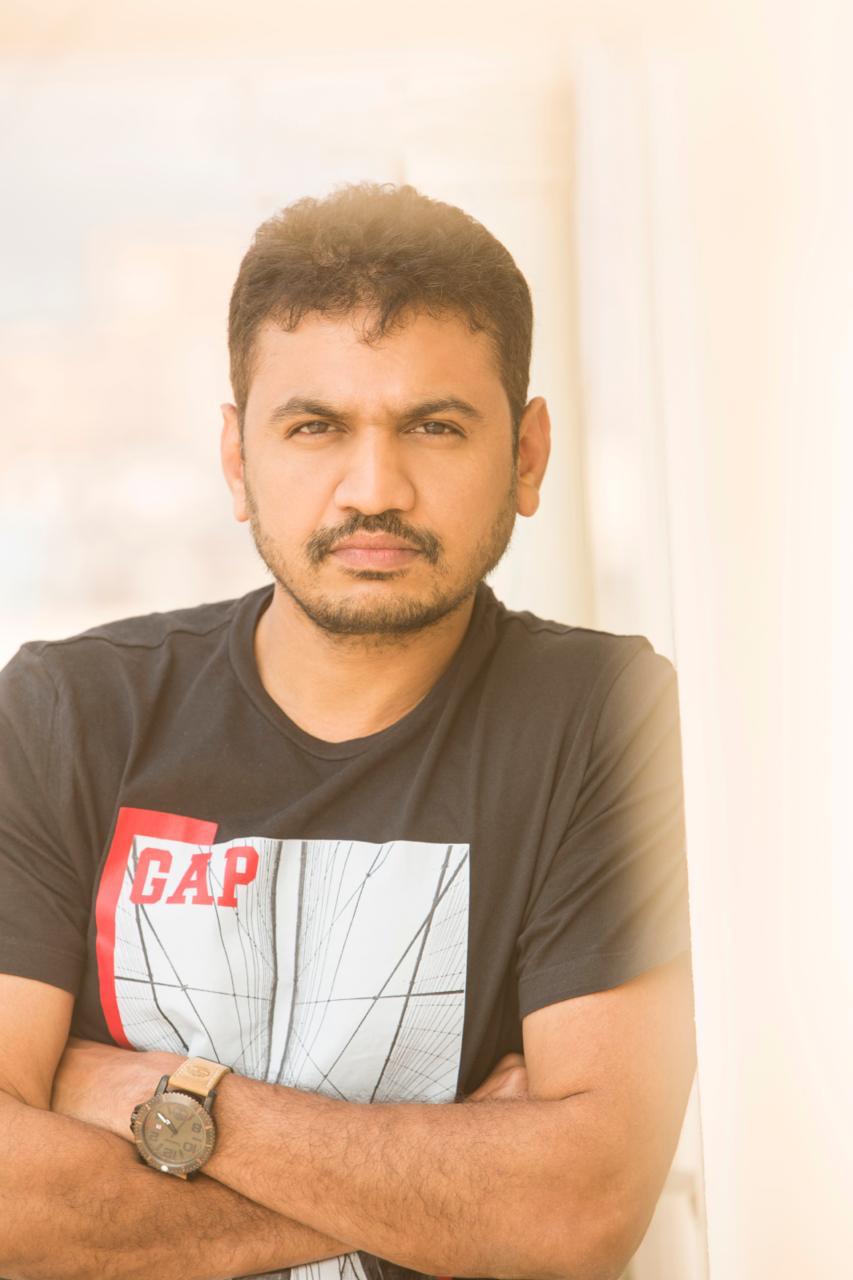 E  Niwas, the  director  of the Ram  Gopal Varma  produced Shool and Love Ke Liye Kuch Bhi Karega has come  a long way. He started  his career  as a film director in 1999.  His  new webseries  Your Honor ,now streaming on the SonyLiv is produced  by Applause Enterainment . It is  the  official  Indian adaptation  of  the  Israeli minseries  Kvodo. Niwas  speaks  to Subhash K Jha.

How different  is it directing a  film for the  OTT platform as compared with  feature film?

I was keen on getting involved with the OTT platform but was waiting for the right subject and Your Honour was just the right story for my digital debut.The process is the same but the approach is different. In movies we tell a story within 120 to 140 minutes but a webseries is a marathon and we have to be quite vigilant of the sub track and and sub plots that eventually add up to say episode 10 or 12 and culminate the story. In web we get to explore the intricacies of the characters better than a feature and you get more time for character evolution.

Your Honor is an adaptation of an Israeli series. how difficult  was it to adapt the original to an Indian context ?

I always found adaptations to be tricky because you a have subject that has already been made and you get a parameter to gauge if the adaptation is better or bad. But in the case of Your Honour, my writer  Ishan Trivedi has done a commendable job but incorporating the essence of Punjab and its culture which has a ag old rivalry between various sects in its womb. I feel there could not have been a more   refreshing backdrop than Punjab, Ludhiana for this particular adaption.

Has your transition from cinema to OTT been smooth? Is the digital platform the present and future of the Indian entertainment industry?

It needs some getting used to initially and once you get a handle on things then it is a smooth sail. As mentioned earlier you have to be extra careful with the longer format and have to maintain the consistency with the characters and their evolution keeping the progress of the plot and the sub tracks in mind.It sure is the present entertainment industry of India and I believe it can be the future as well because these two mediums web and cinema can co exist without overpowering the other. All the more options for our viewers.

Your films in the past for Ram Gopal Varma specially Shool are very fondly remembered. how do you look  back on your association with  RGV? What do you think of the films he has been making lately?

Whatever I know today about filmmaking is courtesy Ramuji. I would rather call it a journey than a  mere association. When I wanted to make it in the film industry he was the one I wanted to learn from. By then RGV was a huge name and many of our current filmmakers are from RGV’s school of filmmaking. I started as his 12 or 13th assistant then eventually made it to SHOOL at a very young age for which I am forever greatful to my mentor.

Most  of  his mentors have ended up abusing him for  the  kind of cinema he’s making these days?

See, RGV is the most passionate filmmaker I have ever come across. Unless he is convinced about the subject matter he doesn’t put it on the big screen. Some come out as intended and some don’t but you can’t question the convinction. And as far as I know him he doesn’t care a damm about people’s opinion.

Tell me about your next project for Applause Entertainment. what is it like working with Applause’s  CEO  Sameer Nair and his team?

Sameer Nair is a visionary. He understood the need of content creation way early in the Indian market. He realised the value of ready content to serve the OTT’s appetite which is subsequently the audiences appetite for good content. My experience with Sameer sir and Applause was great as it is a place of likeminded people who aim to create good content. It is a talent house and they keep looking for stories that are worth telling in Indian context be it original or adaptation.

My next project with applause is a period-adventure. Can’t divulge more details, at  the correct time Applause officials will announce it.I am really looking forward to it as the writing is in progress.

How well do you think the OTT platform is being tapped at this time when audiences have no other choice?

It is just the beginning. In the coming time it shall grow tenfold as we are the second most populated nation, the content consumption is also on par. Today majority of our population own a smartphone and the OTT platforms are competing each other to provide the best deal and best experience to the viewers due to which the audience have the liberty of options.Agreed, for now the audience only can have a small screen experience but once the dust is settled cinema lovers will rush to the theatres to watch their beloved stars and magnificent stories on the big screen.This trend is here to stay, OTT and cinema will coexist and the entertainment industry shall continue to thrive by learning to adapt with the futuristic ways of story telling and technology.

How do you feel entering the OTT arena with Sony Liv app which is relatively new.

I couldn’t have asked for a better platform to make my digital debut . With Sonyliv 2.0 in a way rediscovering their platform and a grand fashion and to launch it with Your Honor is just amazing. I would like to thank Danish Khan, Ashsish Golwalkar and Saugata Mukherjee and Sonyliv team for their same amount of passion with which they have presented the show to the viewers …