“I Have Only Seen What I Dubbed,” Sharib Hashmi Clarifies
Advertisement 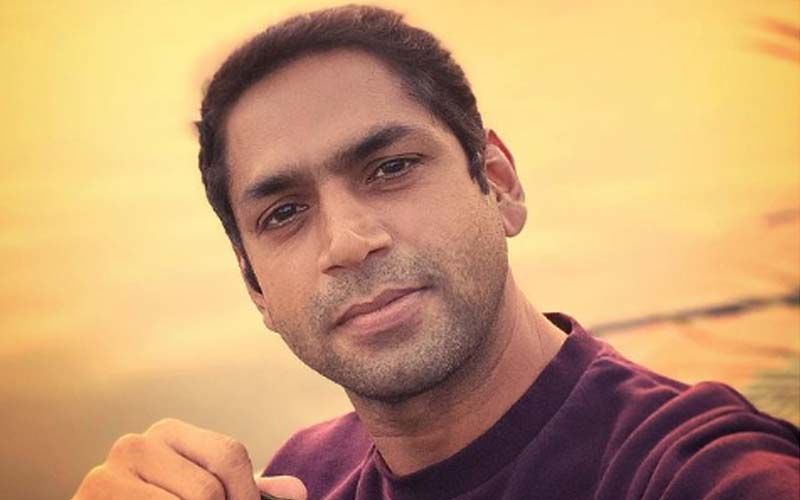 There are reports of the eagerly-awaited series The Family Man Season 2 finally getting a streaming date on Amazon .However this is all wishful thinking by sections of the media desirous of jumping the gun.

A source close to the series informs me, “After the streaming date of the series was postponed in February there has been no revised date as yet. All the dates you read regarding the streaming of Family Man 2 are mere speculation.”

Actor Sharib Hashmi who plays Manoj Bajpai’s friend and right-hand man in the series , was quoted as saying he had seen the entire Season 2 of The Family Man . Sharib clarifies that he has only seen the portions that he has dubbed. “And that is routine. All actors see the scenes they have to dub.”

Beyond this, all he will confirm is that he has a bigger role to to play this time as compared with the first season.

A source close to the project informs, “ The series this time is politically far more powerful. When it was being shot , the new guidelines from the Information & Broadcasting ministry had not been announced. Also that whole experience that Amazon had with Tandav has put them on high alert about dramas with a political content. The Family Season 2 got caught right in the middle of the crossfire.It hasn’t found a way out as yet.”

Hello Mini’s Season 3 Is Fun In A Campy Way