“I Was Not Involved At All", Sandeep Ray Reacts To The Underwhelming Reviews Of Satyajit Ray Anthology 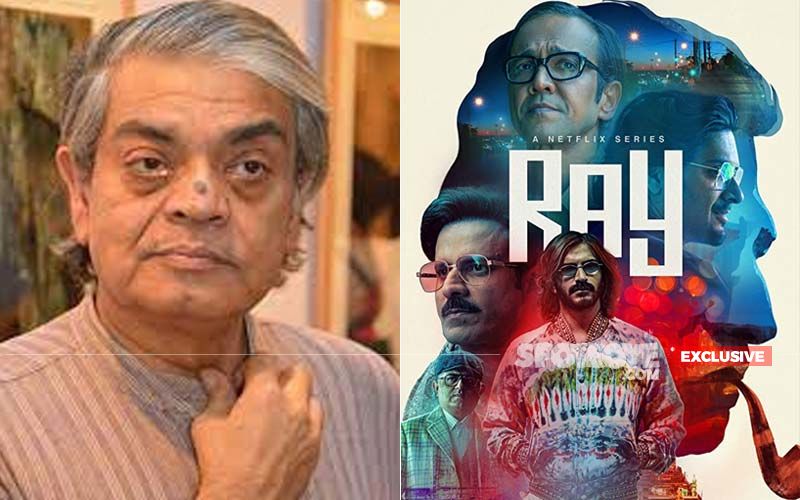 The reviews  for Ray, the  4-story anthology  from Netflix adapting four  of   the  mighty Satyajit ray’s stories  are  out. Most of the reviewers, including yours truly,   find the anthology to be disappointing.

When  I  contacted  Satyajit Ray’s son Sandip Ray asking how deep his involvement with this  project went, the  gracious  affable  Sandip, also a filmmaker of some renown, shocked me with his reply. “My involvement with this project is nil. I mean,  they(Netflix) did ask my permission to use  my father’s story, which I gave without  hesitation. But after that  I was not consulted at  all. The scripts for the stories were  not sent to me  for my approval.And no,  I was not shown the final products.”

When I  gently  suggest that  Sandip needed to exercise more creative control over his father’s intellectual  property he  replied, “Yes, you are right.  From  your response  and  you say the  reviews are  underwhelming, I  feel I should have insisted on  being  more participative.  Now   it’s too late  I  guess. But let me tell you, I  didn’t like the  promo at  all.”

Will Sandip watch  the  anthology? “Now I am scared  to  watch it. On the  other hand I am also curious  to see what has been done with my father’s stories.”

In the  meanwhile  Sandip Ray is planning something major on  his father  to  commemorate  Satyajit Ray’s centenary.

“I am waiting for the Covid  crisis to  recede before I start something. But I’m definitely doing something  on my father,” promises Sandip.