Bisham  Kohli , also  known  as  Vishal Anand passed away  on Monday. We can’t say he left a  void behind. His contribution to Indian cinema  was  minimal as compared  with his  distinguished  uncles Dev Anand,  Vijay Anand  and Chetan Anand.

But he did a leave a  heartbroken  iconic  musician  behind.

Bappi Lahiri wept  inconsolably. “Jab  dost chala jaata hai  to dukh hota hai. I am glad you called  to ask me  about Bisham Kohli. He was  the  brother I never had. When  I came to Mumbai   from Kolkata to  make  a  name for myself among stalwart composers  like S D Burman , Naushad, Madan Mohan, Shankar-Jaikishan, Laxmikanrt-Pyarelal  and  R D Burman  who would have thought  of giving me  a chance?  Bhisham  took  a chance on me .That’s how Chalte  Chalte happened.”

Every song  in Chalte Chalte  was a hit. “I poured  my entire being into the soundtrack. It  was  a turning point for  me.  Bhisham(Vishal) not only  produced the film  he  also played the lead.My song Chalte chalte mere yeh geet yaad rakhna which Kishoreda sang  to   perfection and  which is my life  and career’s signature tune  was filmed on  Bhisham. Two years  later he  starred  in  Dil Se Mile Dil  and he  also directed the film. This  also  had  lovely music by me. But  couldn’t be  as successful as Chalte Chalte. Bhisham  also directed Kismet with Mithunda in the lead. That  too had my music.  I was not only  close  to  Bhisham but also  to his two brothers  . In  Harsh Kohli’s Aap Ki Khatir I had  the hit song Bambai  se  aaya mera dost. I  owe that family a lot.”

Getting emotional  again , Bappida says, “In spite of Chalte  Chalte  Bhisham  couldn’t make  a  success of his career. People always compared   him to his distinguished   uncles . He changed his name  to Vishal Anand . But that didn’t help either. No one  can change destiny. Mere kismet mein   Chalte  Chalte  likha tha. No concert  of mine  is  complete without the title song from Chalte Chalte .Recently  I performed in the US  the entire audience joined in the song with their cellphones in their hands  with  lights on.And I suddenly  thought, this is  the song they will play when I die. Chalte chalte  mere yeh geet yaad rakhna kabhi alvida na  kehna.” 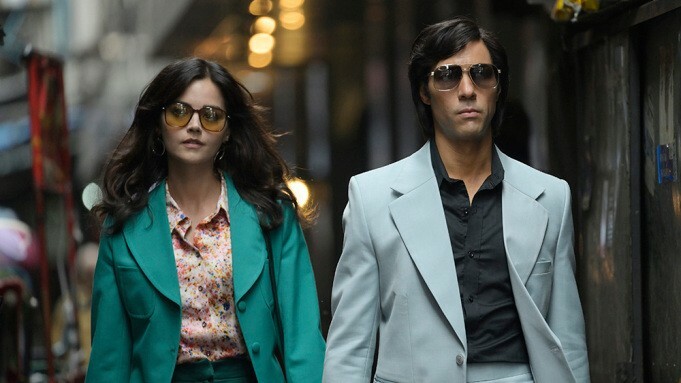 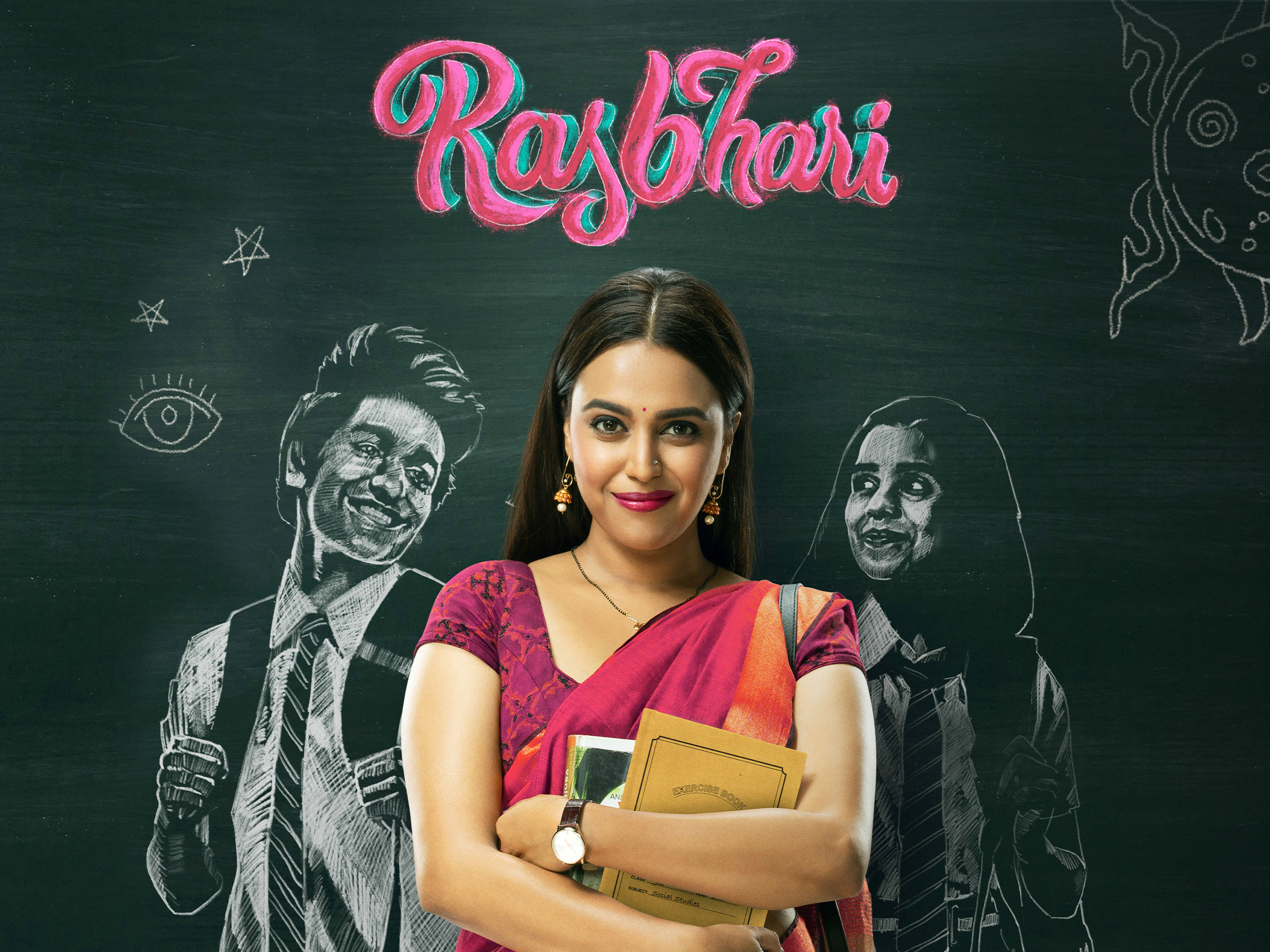