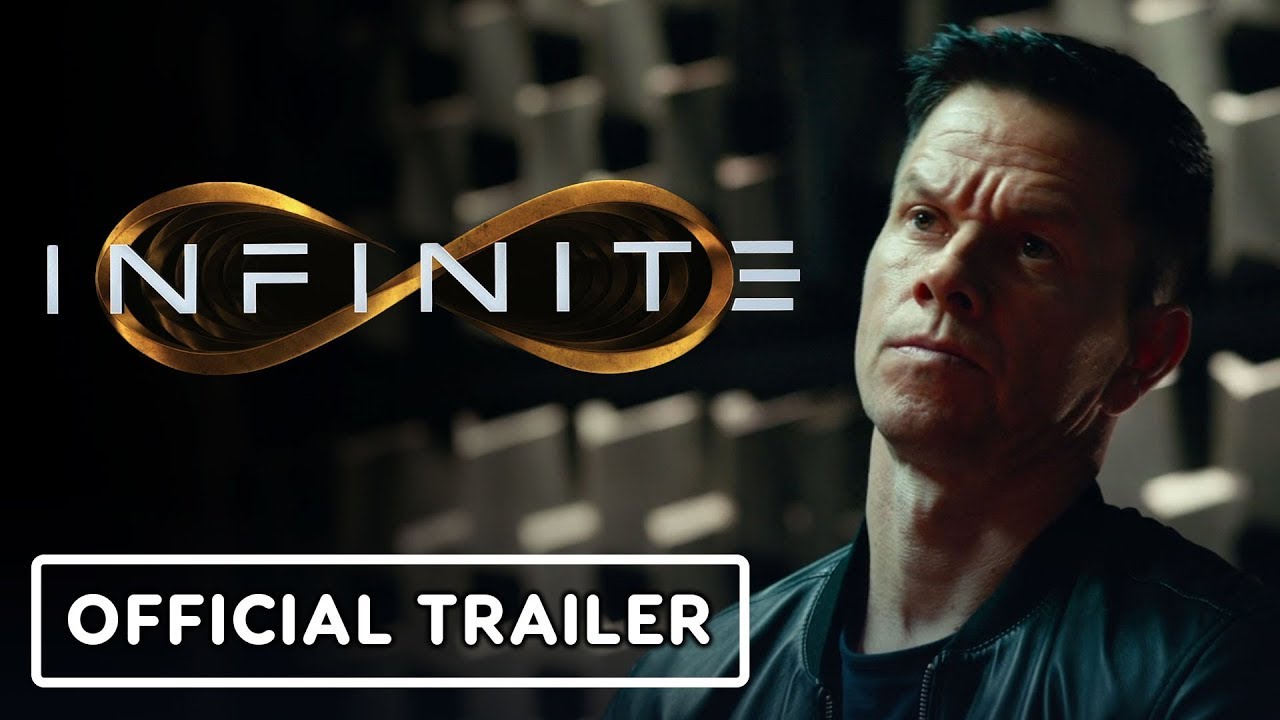 Infinite Review: Oh, what a grand mess!  And what an opportunity missed.  Infinite , based on the  tenuous   concept of reincarnation, had the  potential to be another Matrix. Instead it ends  up being the most  confounding  chaotic  take on  other-life since  the eminently forgettable  series After Life  which I remember now only because  an actress of Indian origin Mandeep Dhillon had a major role.

After Life at least had a  few laughs. Infinite  just makes you wish there was no afterlife. If reincarnation means  we  have  bear with such  boorish  bollocks that  tries to aim itself as  a serious study  of man’s ability to renew his life  as many times as  he wishes, then I am happy with one  life.

Shall we move on?  Suffice it to say that the impressive cast of Infinite is plonked  into the middle  of  a muddle  that would take  several social  scientists  to  resolve. Why is  Mark Wahlberg schizophrenic? His  inability  to make sense of his life has nothing to do with his psychological  condition and everything to with the mental faculties of those who wrote the plot of this  pandemic pandemonium.

The  film  is all style and no, not no substance. On the contrary it tries  to say too much cramming every cranny  with  head-splitting action signifying  the fact that there is more to life that meets the eye. Sadly  the  view on the other side  of life is  so  gauche  and anarchic we might as well presume  that  reincarnation is a  tool  for  inducing terror-related thoughts  in children who  refuse  to come  to sleep.

Infinite is  a perfect antidote to insomnia.Except that the  ear-shattering  soundtrack(which sounds like  a drove  of drones circling the  sky  aimlessly) won’t let you doze off. The  script is  on high-alert constantly with the character s quickly moving from one time-zone  to another with only their own instincts  for company. They certainly  don’t get any support from the  script which does its drunken-monk act with a fiendish fetish for incoherence.

In the opening car chase(I’ve seen better in  Rohit Shetty’s cinema) Dylan O’Brien dies and  is born as Mark Wahlberg. Now I don’t know which  of  the two should feel flattered. Elsewhere  the very gifted  black  actor  Chiwetel Ejiofor was , we are told, a white man in an earlier life. Not that reincarnation  has any  colour schemes. Just saying how  odd the casting pattern  is . Or maybe they were  just being culturally  liberal.

Ejiofor as the villain of  the show  is the only impressive  component  in this cornball of a  movie where  character  don’t die. They  live forever in a film as far removed from immortality as  possible.  My  only favourite  sequence in Infinite has  Chiwetel Ejiofor gagging the very talented  talented  Toby Jones by stuffing his  mouth with honey.

Talk about  killing with sweetness. Infinite  kills you  with  its  complete inability to match  its  vision with  the scale  of  the  film. You know you are watching  a spectacular  futuristic  drama.  But  where is  the glory behind the  show of grandeur?