Pakistan’s I  & B  Minister has  announced that  no Hindi  film would be  released  in Pakistan.

Well about time, is  all we can say. The  move for Bollywood to  move  out  of Pakistan has been afloat for years now. But for same strange reason even after  repeated  provocation at  the LOC Bollywood producers  continued  to send its  movies  to Pakistan.

Was  it a yearning to entertain  our neigbours? Or just plain  greed?

It took producers like Dinesh Vijan, Indra Kumar  and Pahlaj  Nihalani to finally  bell the cast. After  the  Pulwama  attack they decided their films won’t be released  in Pakistan,come what may.

Reacting  to  Pakistan’s  I  & B Minister’s   statement   boycotting  Indian films,AshokePandit  chief advisor of the Federation Of  Western India Cine Employees, says ,“Has  the  Pakistan I & B Minister actually said that? But he is the  I & B minister  of  Pakistan, not India.”

Pakistani actors  have  very clearly pitched  their loyalty  with their home  country  in India’s fight against terrorism. After  Ali Fazal, Mahira Khan and Veena Malik have also tweeted against India’s second surgical  strike.

“They will never be  welcomed  in India. Not after  abusing our hospitality,” says  Nihalani  firmly. 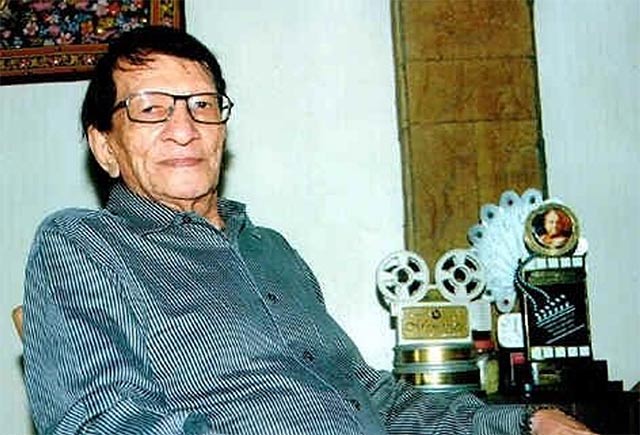