We mediapersons tend to think a ‘no’ is not a no when a potential interviewer clearly doesn’t want to speak.That’s what makes us no-alls.

Being pushy about interviews is fine under normal circumstances. But that national treasure Irrfan who is back after a difficult illness to working in far-off Udaipur for the sequel to his last very successful release English Medium, should and must be given his space.

It’s not just unethical to hound him for reactions to his recent trauma, it’s also inhuman.But such is the nature of the beast known as the deadline ,that we tend to mentally erase that slim line between the sensitive and the brutal.

During the last week we have seen prominent journalists being flown to the outskirts of Udaipur where Irrfan is shooting when the actor, now trying to get back into his normal rhythm of life, has explicitly stated that he doesn’t want to revisit his illness.

Who has given the go-ahead to this privileged violation of a private time in Irrfan’s life? Not Irrfan for sure.And that’s perfectly reasonable.Different individuals have different ways of dealing with a crisis after it passes. Manisha Koirala and Lisa Ray wrote about their successful battle with cancer. I don’t think Rishi Kapoor or Irrfan would ever want to do that.

When Irrfan quietly returned to Mumbai after his medical procedure in England I messaged him a few times asking if he could talk.

“No, Subhash, I won’t be able to talk,” was his pithy reply.

And that was that. Irrfan and I go back a long long way. I know him from the time he entered the movie industry .A kind man he went out of the way to give my daughter an interview when she was studying at Columbia , ensuring that his clock and hers were coordinated harmoniously for their conversation.

The first time I saw him on the large screen he made exquisite love to Dimple Kapadia in Govind Nihalani’s Drishti.

This is as good a place as any to say Irrfan is one of the very few Indian actors to make love scenes look convincing on screen. His ode to intimacy with Tabu in Maqbool stands out in the awkward arc of lovemaking glitches in our cinema. An actor who understands the intricacies of love as manifested into a physical form must be deeply sensitive and at the moment, raw hurting and baffled at the blow destiny dealt his life lately.

Irrfan is healing both physically and emotionally. The least we can do is to give him the space to recuperate in peace. One of our finest actors has been pulled out of the jaws of death and if all we can do in the way of thanks is to hover around him in the hope of getting him to talk about his ordeal, then shame on us.

Stardom hasn’t changed me at all: Raj Kummar Rao 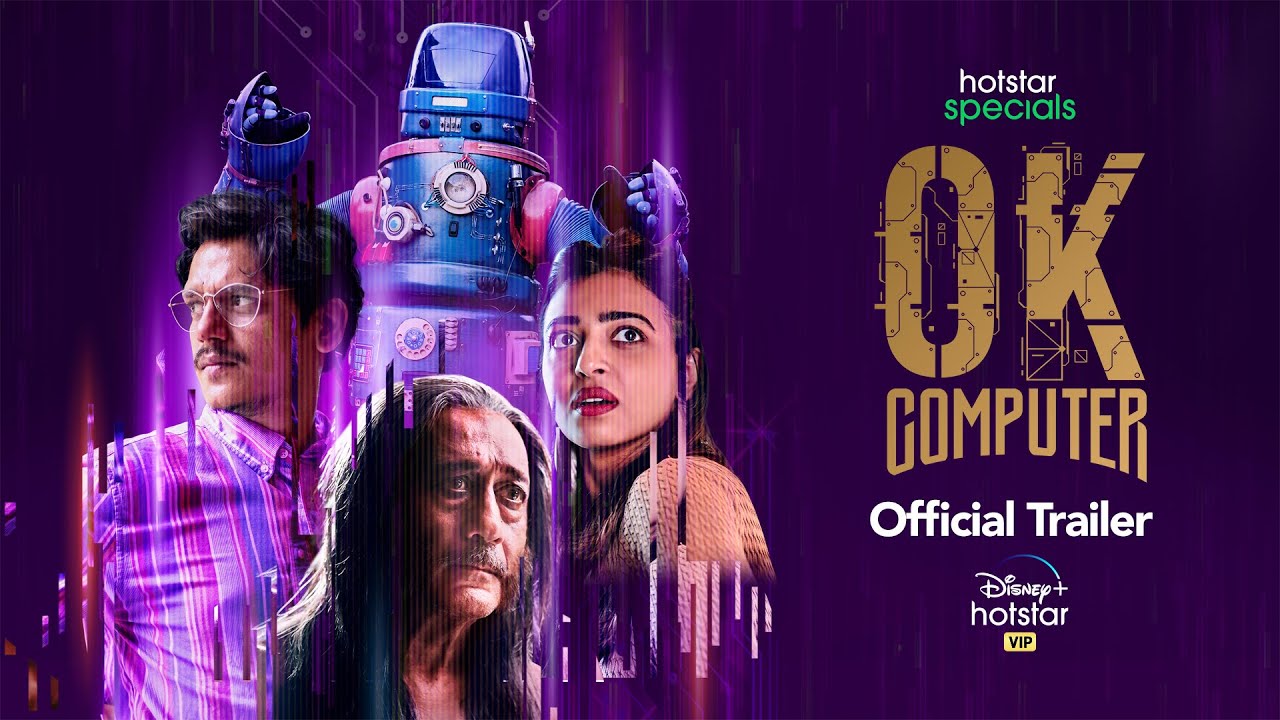 Nawazuddin Siddiqui Has A bigger Problem Than Corona 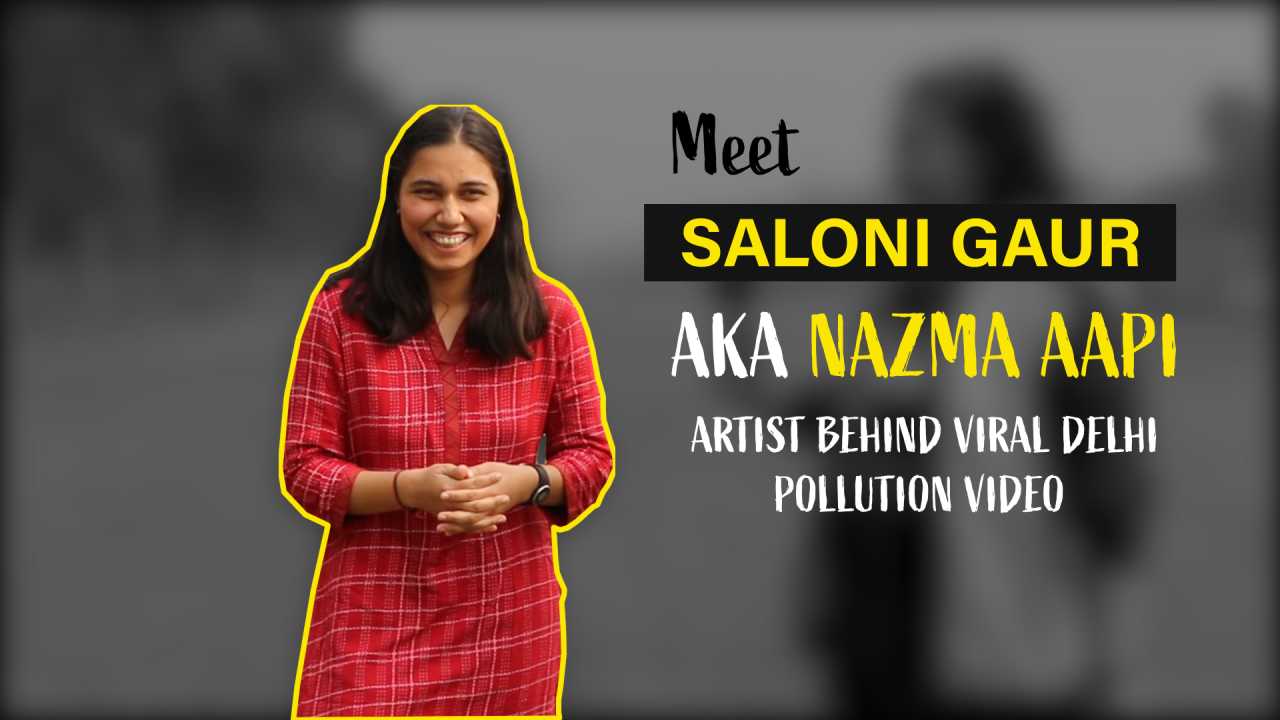 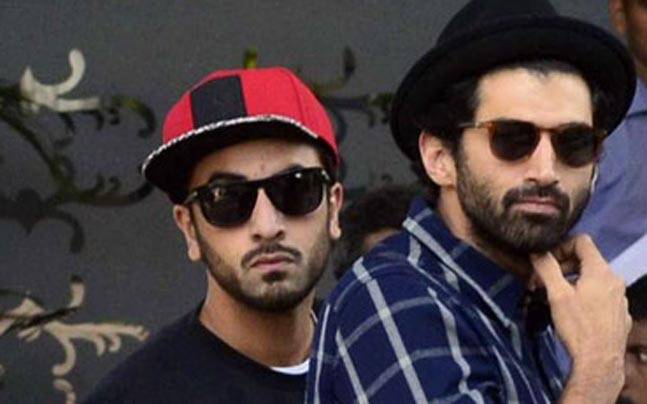 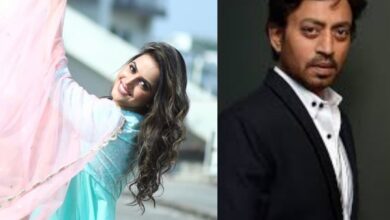 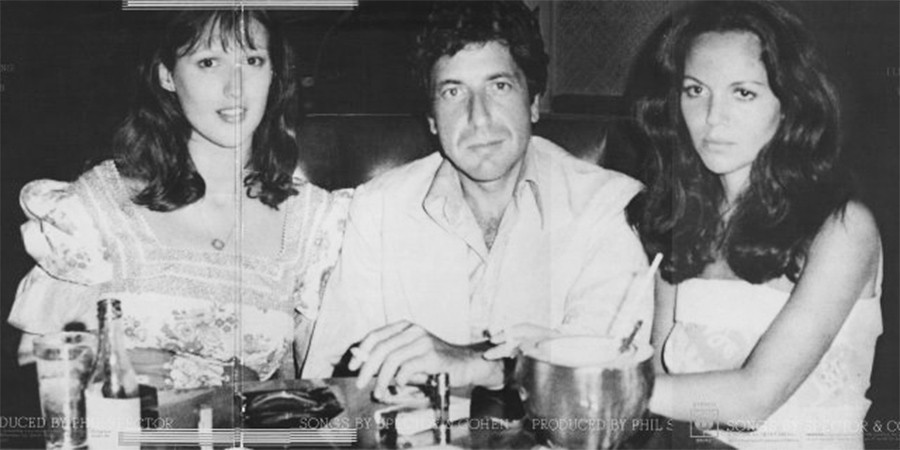 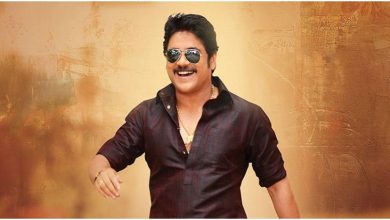 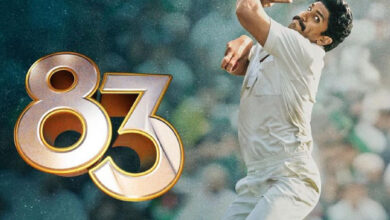 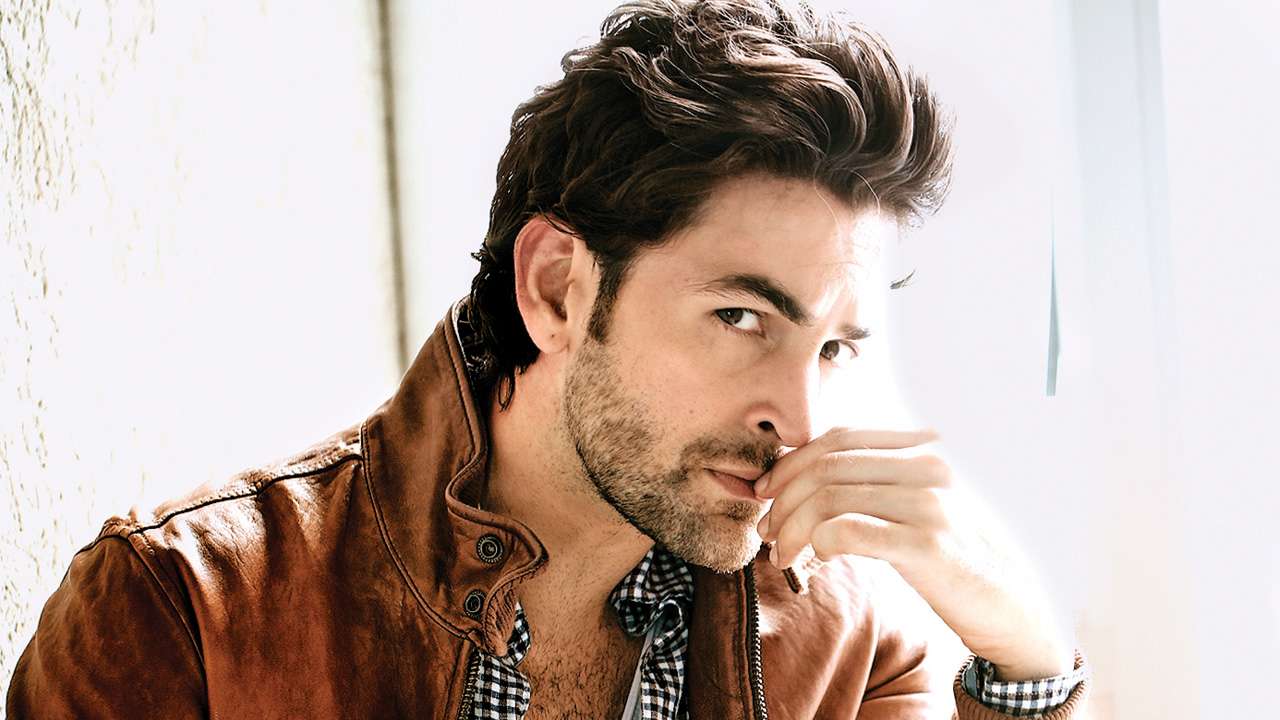 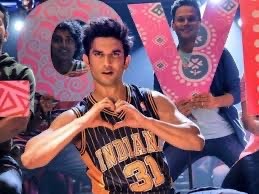 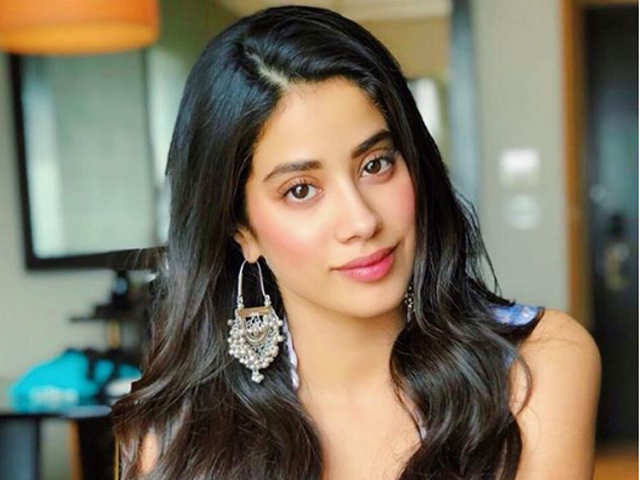 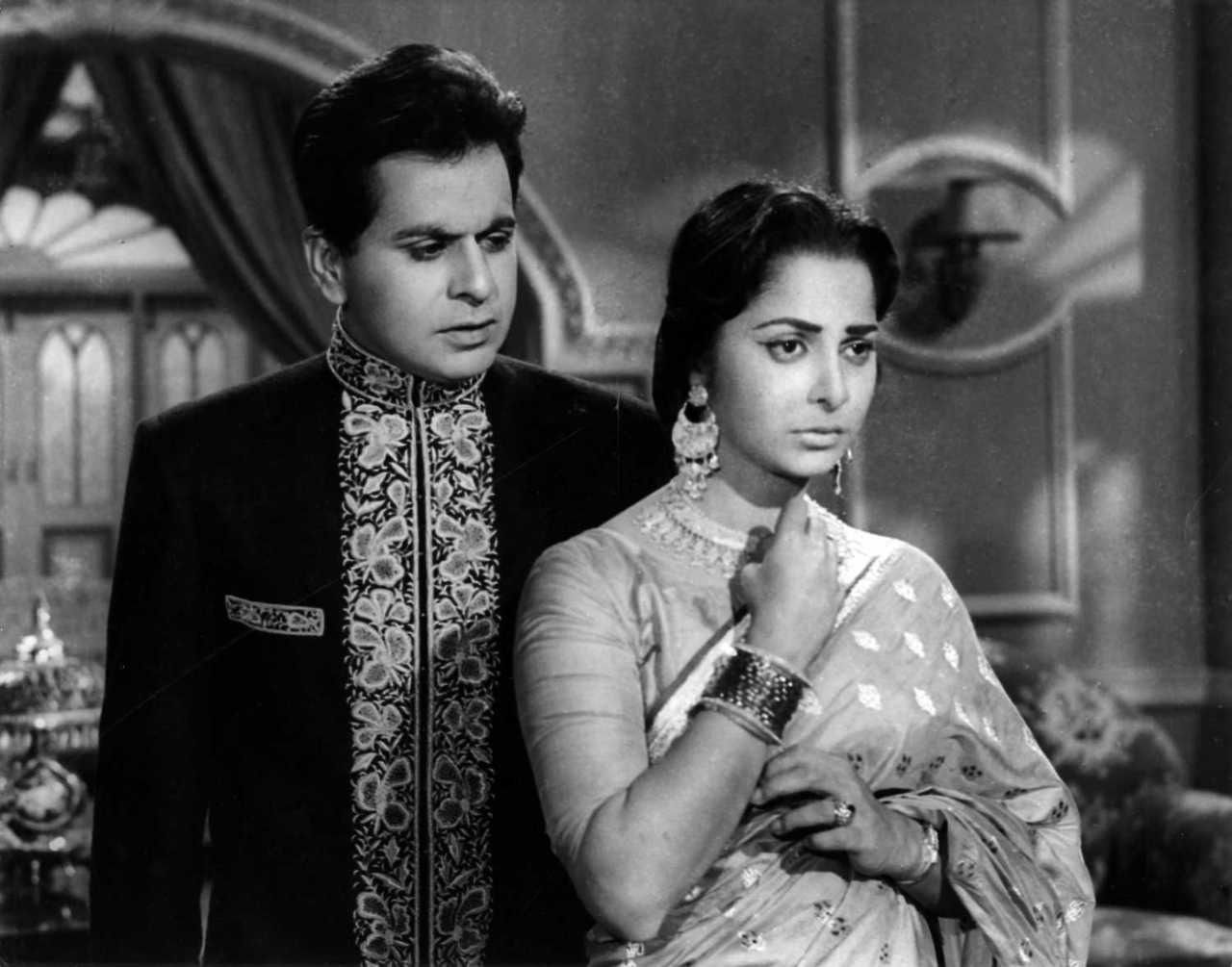 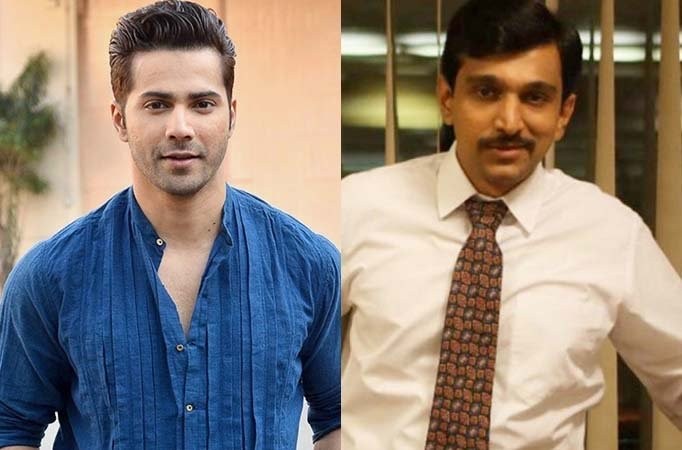 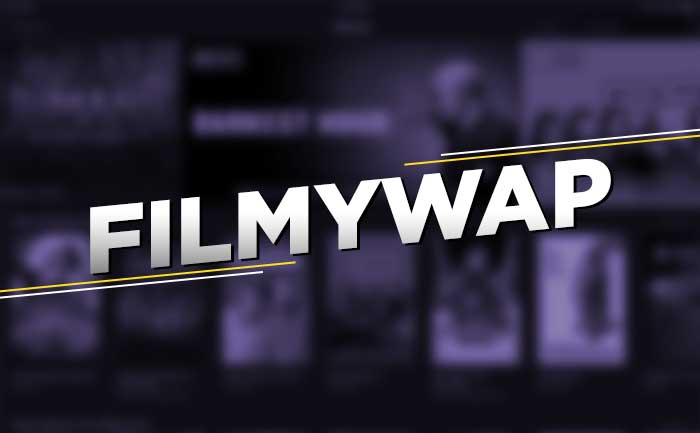 Who Tried To Sabotage The Kaabil Trailer Release?

Rajkummar Rao: “I’ll Do My Best To See We Win The Oscar” 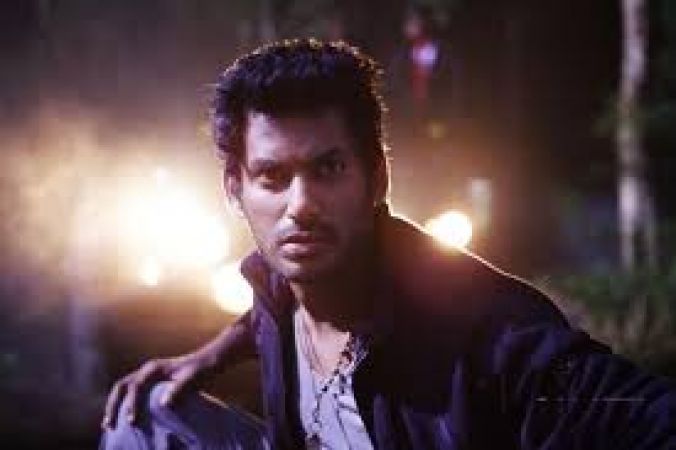 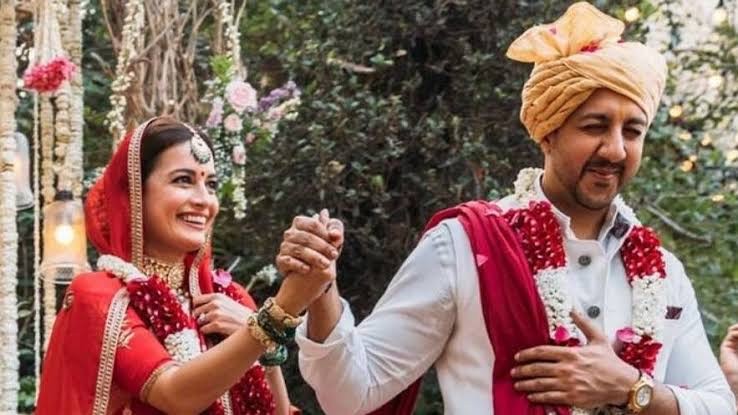 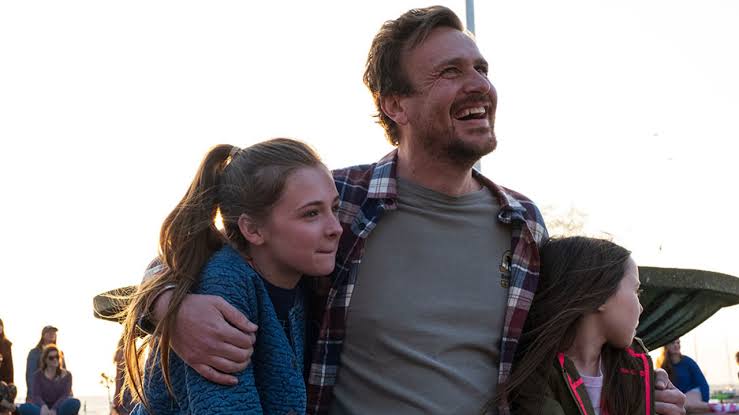 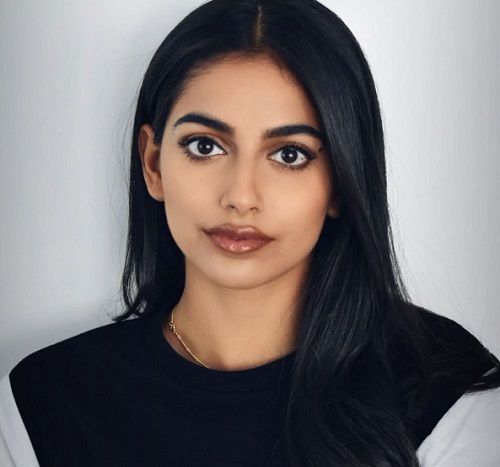 I wouldn’t call myself a star: Varun Dhawan 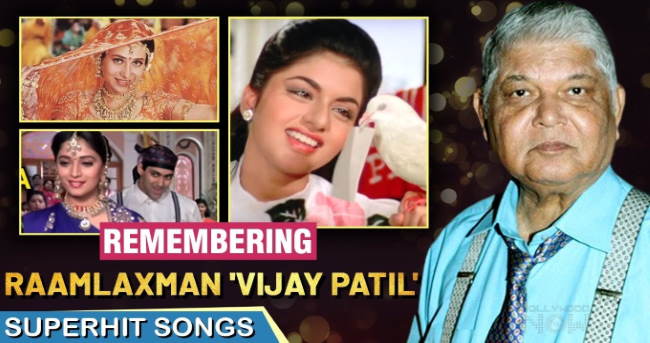 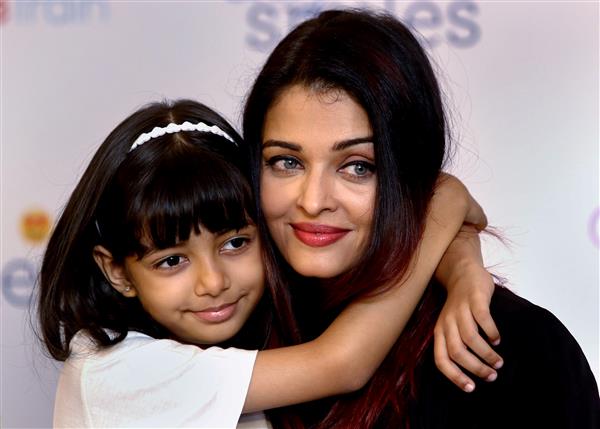 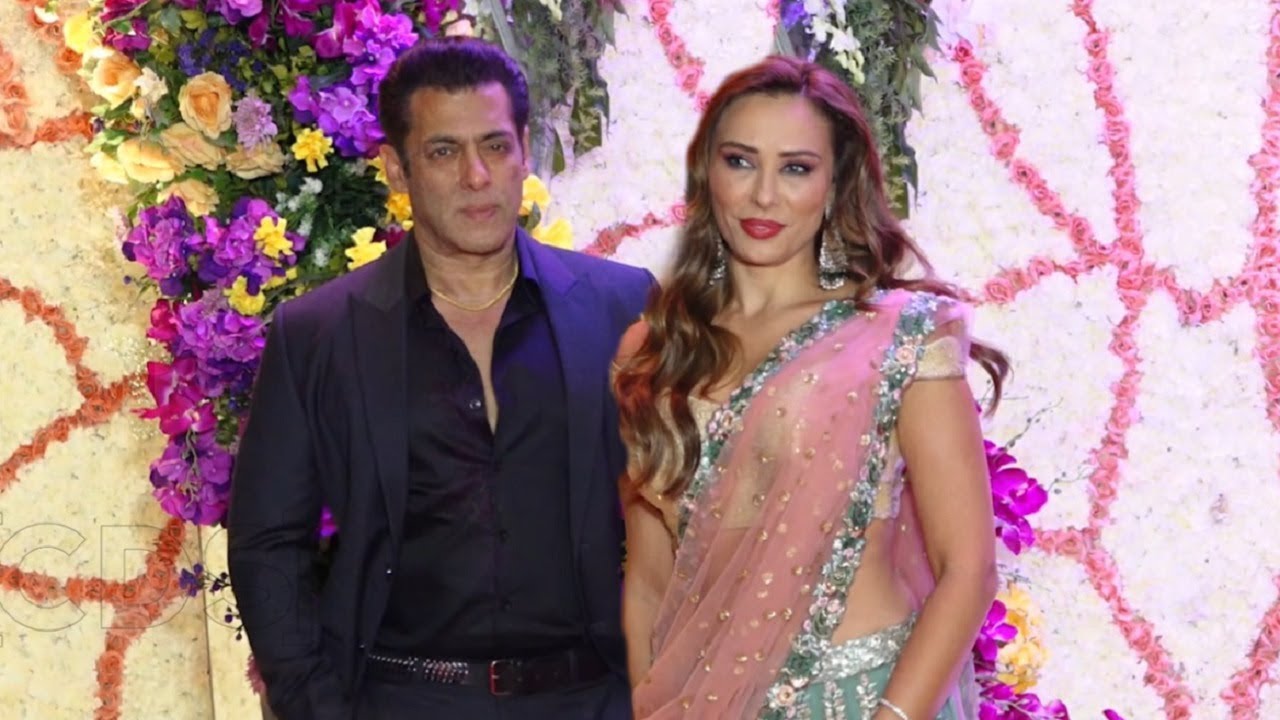