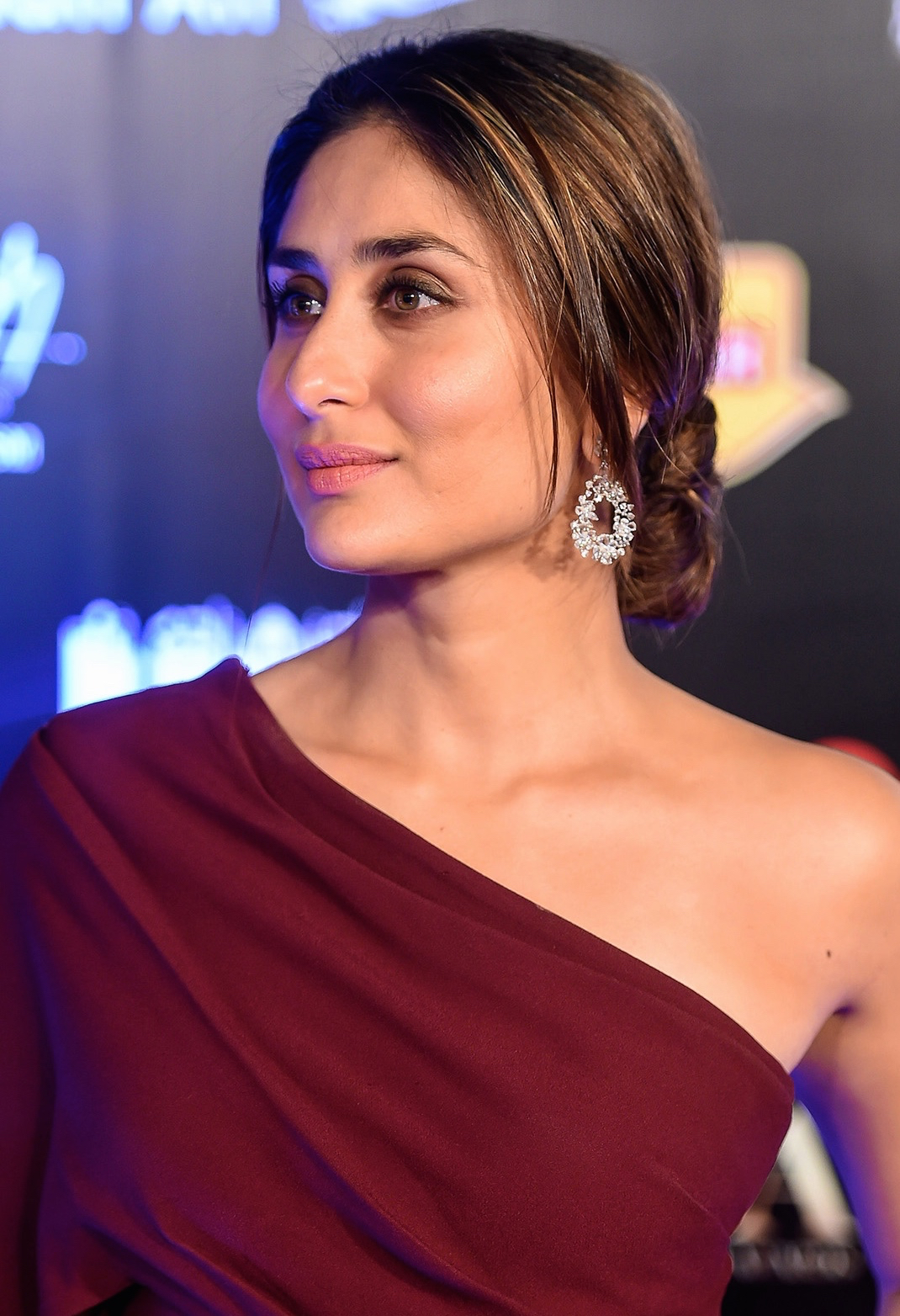 There are stories circulating of Kareena Kapoor Khan playing the antagonist in the next Prabhas project entitled  Spirit directed  by Sandeep Vanga of Arjun Reddy fame.

However sources in the know dismiss this as “premature excitement”

“If and when Kareena Kapoor Khan decides to be part of Spirit it will be announced big. Right now the  negotiations are entirely preliminary. Not worth even discussing,” says the source.

If Kareena does join the cast of Spirit would she be playing the antagonist?

“It won’t be the romantic lead for sure. They belong to different generations. Director Sandeep Vanga is not even sure whether he wants to feature a female antagonist opposite Prabhas. It’s all very very incipient right now. We  don’t even know where it came from?” The informed source wants to know.

From the same place where we heard about Kareena Kapoor Khan being cast as Sita Mata?