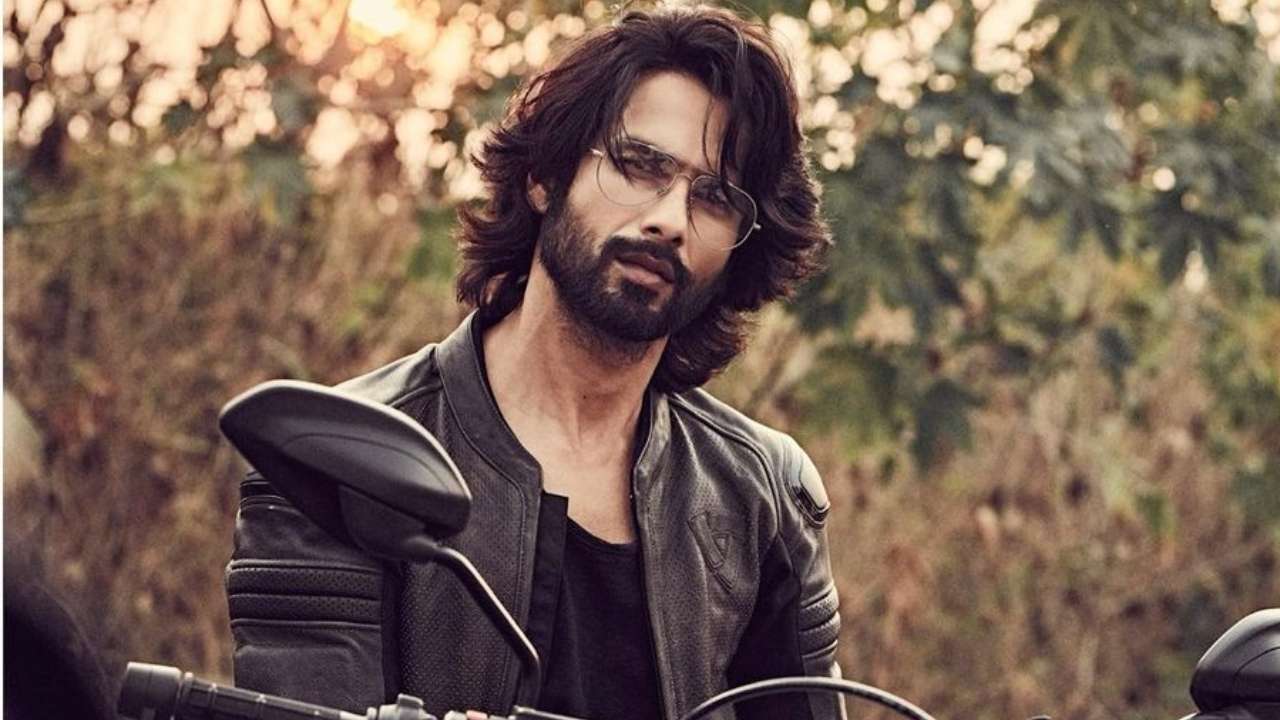 Shahid Kapoor’s  first  release   in  almost three years has been  put on  hold   after the most recent outbreak of  the  Covid pandemic. Shahid’s Jersey was all set to release  on December 31 right after  Kabir Khan’s  ’83. Both films  are set in the cricket world.

Shahid was adamant that  the film open only in movie theatres. But now with the  sudden deterioration  in the pandemic situation  Jersey is likely to release on the  OTT platform. We  have it from  sources close the Jersey producers in Hyderabad that   there are   negotiations going  on as  you read this, with both the major OTT platforms Netflix and Amazon for  a digital release  of the film.

Shahid incidentally remains  opposed  to the idea  of  Jersey  being relocated  from the  big screen to the  digital domain and has  apparently offered to forego a part of his pending remuneration to  compensate  for the losses.

However the producers are not prone  to be mindful of  their leading man’s sentiments at  a time of  crisis such as  this.And we will be soon hearing an announcement  of Jersey being  premiered on an OTT platform.

Shahid Kapoor has apparently undergone intense and rigorous training to get into the skin of his cricketer in  Jersey. Training day in and day-out for the film, Shahid Kapoor gave it his everything to perfect the role. Not only did he want to perfect every single shot, but he also cut his lip while shooting for the film. And 25 stitches later, Shahid was back on the field, batting strong for Jersey.

All in vain  , its seems. At least as  far as  his  wish to see his hard work on the big screen is concerned.