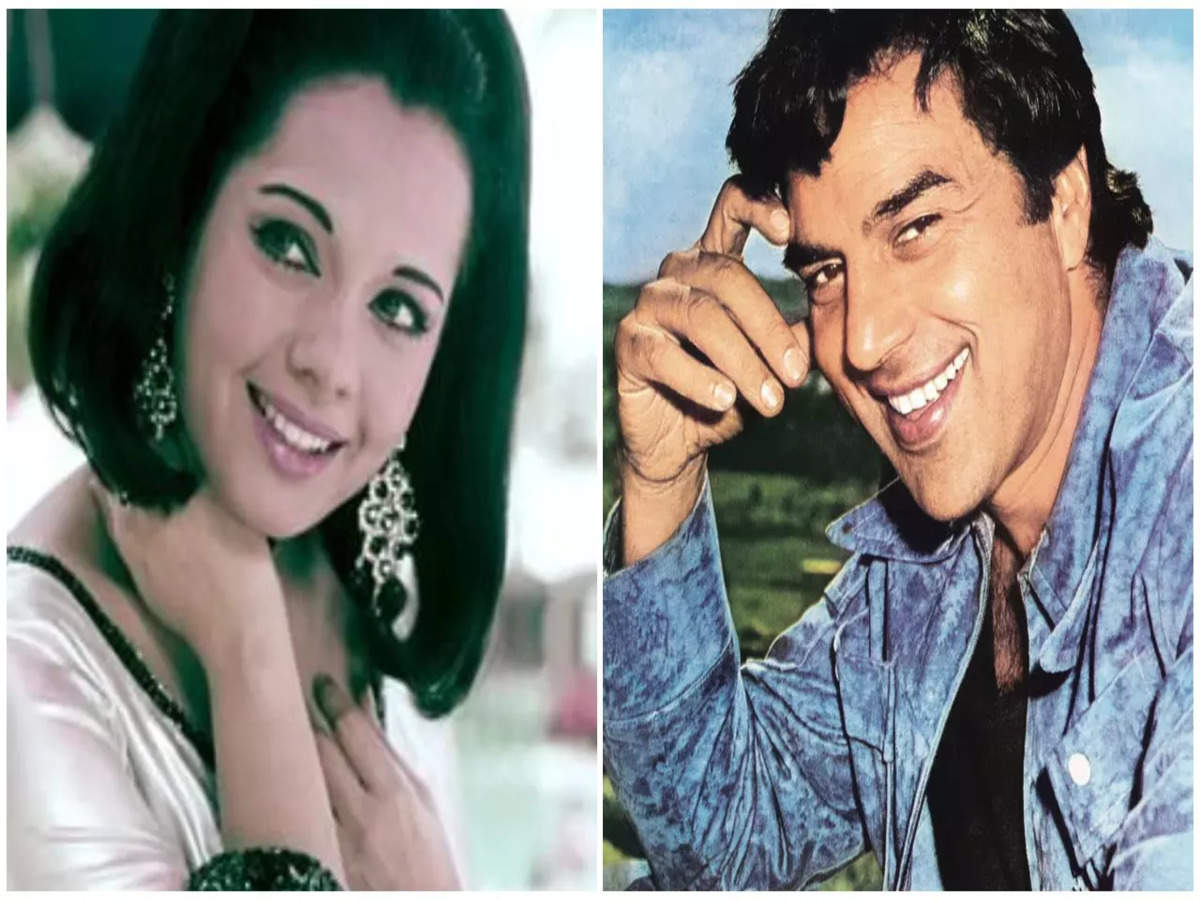 Dharmendra who has been staying at his farmhouse outside Mumbai since the pandemic feels the Covid has  distanced human beings from one another even more. “Social distancing has now become the normal thing. Nobody meets anyone anymore. Sometimes it gets lonely. Given the current situation it was very sweet of Mumtaz to drop in. We met after many years.”

Mumtaz and Dharmendra go back a long way. “We did a hit film together in the 1960s Mere Humdum Mere Dost where she was the second lead. Mehnat se woh top heroine bann gayi. In the 1970s we did two very good films together Jheel Ke Uss Paar and Loafer. Loafer’s songs were big hits. Aaj mausam bada beimaan hai is hummed to this day.”

Dharmendra and Mumtaz spent some time reminiscing about old friends.

“All her favourite costars Shammi Kapoor, Rajesh Khanna, Dev Anand are gone. It’s sad when you lose your friends. We must meet more often before it’s too late.”