I have a question for  producer Boney Kapoor. If  his film It’s My Life which  began shooting in 2008 was  to  release  in theatres  today, how  many  people would go and see  it?  The  film has been  rotting in the cans  for  the last 12 years.

So what gives? Why this monstrously belated television premiere for a film that everyone  has forgotten? Some years  ago director Anees Bazmi told me, “It’s My   Life  was  a fresh subject when we  started  it. Harman Baweja had just been  introduced to  cinema. Genelia had  played the same role  in  the Telugu original  Bommarrillu and we had signed Nana Patekar to play Harman’s domineering  father, the role originally  played  by Prakash Raj. We also had Kapil Sharma being  introduced  to cinema  as the family servant. It looked  promising when we started  making it. But then time passed, everyone  moved on.”

The  film stars,  hold your breath, Harman Baweja who hasn’t done  a film for decades, and Genelia d’Souza  who  retired  years ago and is  now  happily married with two children.So  a has-been leading lady and a never-been  leading man…perfect !  Add to this brackish  brew Nana Patekar who  has been banished  from  cinema  for reasons  that we  won’t go into right now. What was Boney Kapoor thinking while selling off this wash-out to Zee Cinema?

Says Boney,  “The film was made with the thought of highlighting unadulterated family equations and complexities, a genre that most of us enjoy, including me. The movie beautifully showcases the relationship dynamics  between a father and son from the time the child is born to becoming an adult and taking up responsibility. It brings about such strong, heartwarming and relatable  emotions that will surely strike a chord with the viewers. Television has always been a great way to reach out to a wide set of audience and we are glad to share our movie for the first time ever with the viewers. Hope the viewers enjoy the movie along with their family at their comforts of their homes.”

The  idea that  audiences at home will accept  anything including a 12-year old  film being  passed  off as a  new product ,is dangerously  erroneous. Sitting at home, audiences lets  producers  know what it  likes. And being taken for granted is not  one of their likes. 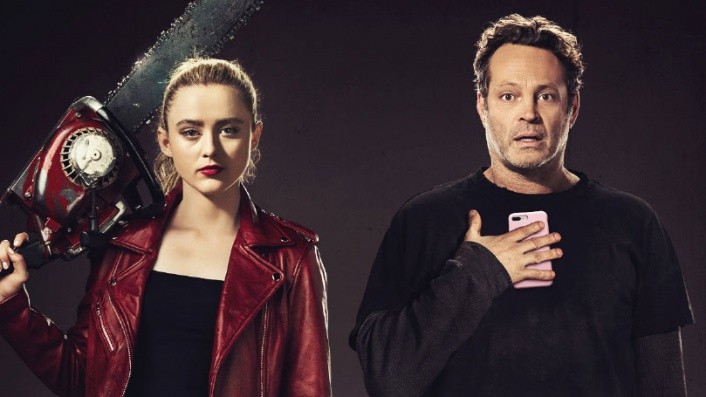 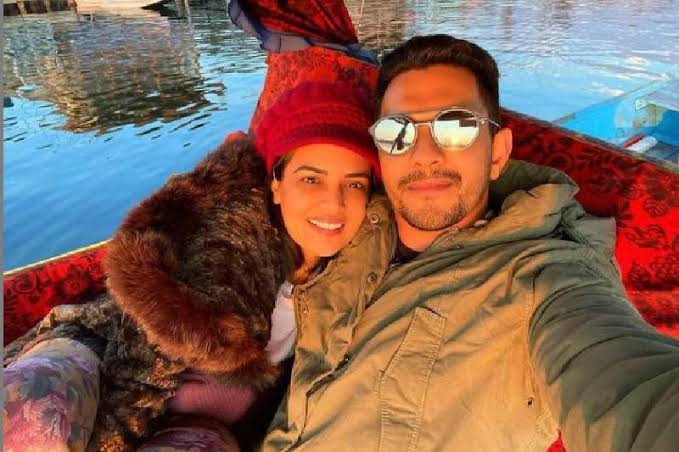 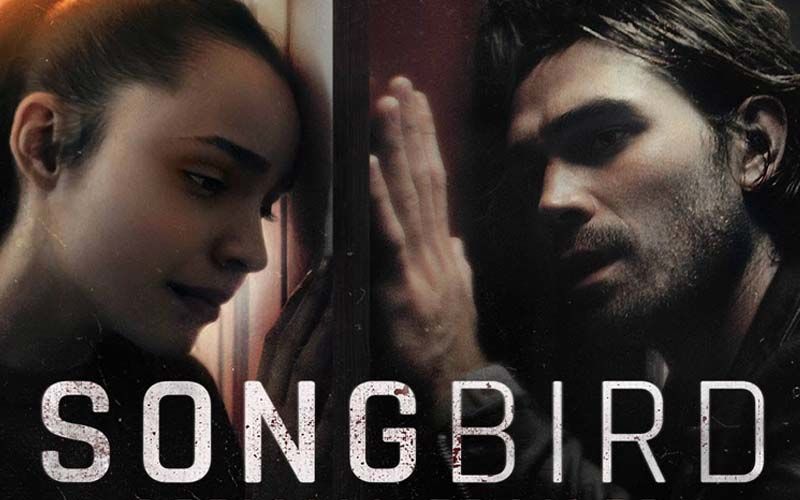 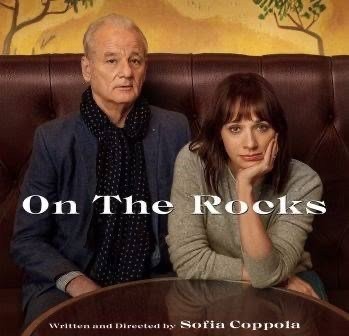