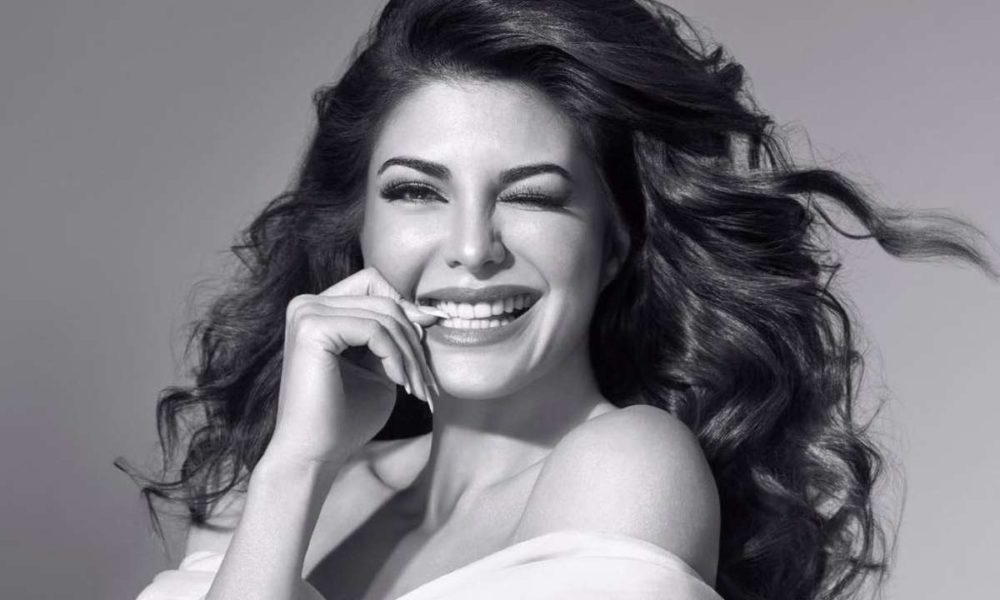 It’s final. Bollywood’s  in-house  sizzler Jacqueline Fernandez is all set  to burn up the screen  with Telugu superstar  Pawan Kalyan  in his next project  to be directed  by  Krish(Manikarnika)  Jagarlamudi.

The  film is a lavish historical costume drama ,and Jacqueline Fernandez   gets  to do a period  film for the first  time.

A  source  close to the development informs, “ Jacqueline Fernandez  flew  down to  Hyderabad to meet her  leading man Pawan  Kalyan and director Krish. Everything, including the price, was sorted  in no time  at  all.”

Pawan  Kalyan who is making a  big comeback to  acting after a longish hiatus  for  politics , will be   performing   a lavish  song-and-dance number with Jacqueline Fernandez  in a  semi-classical Indian style. According to sources, this is  again a first for  Jacqueline Fernandez   who is known for  her trendy Western dance moves  .

Though  the  actress won’t  be speaking her own Telugu lines , she  is  learning the basics of  the language to  get her  feel of it.

Several  actresses from Bollywood before Jacqueline have made  their  Telugu debut  quite successfully, the latest example being Shradha Kapoor in  the Prabhas starrer Saaho. Is  this  the beginning  of a new phase in  Jacqueline’s career?

Now that  a formidable  star  like Pawan  has agreed to work with Jacqueline  other Telugu superstars like Ramcharan Teja and Allu Arjun  are also showing an interest  in  the Sri Lankan  actress who made her debut in Bollywood in  2009 opposite Amitabh Bachchan in  Sujoy Ghosh’s  fantasy  Alladdin.