Guess  who paid for  the Mumbai film industry to  visit Prime Minister Narendra Modi in Delhi  last week ? It  was none  other  Bollywood’s resident Santa Claus our very own Karan  Johar.

A  very reliable  source tells us that ‘Santa’ Johar  took upon himself to take  the entire  Bollywood entourage  to  Delhi at his expense.

“Karan hired a private plane which took  the entire team of actors,directors and producers  to meet  Prime Minister Modi in Delhi and brought them back,” says  the source  who  reveals that  the  airborne indulgence  cost KJo around 7-8 lakh rupees.

“That’s nothing for him,” poohpoohs  a close friend  of  Johar , calling him the  “most generous person in Bollywood.”

“He is! He is constantly giving  expensive  gifts to all his friends.  His favourite gift items are Louis Vitton and Gucci bags, each valued at  around Rs 1 lakh. Sometims he buys two and three bags for a friend. Then he  also buys expensive designer  clothes for  friends  like Ranbir and Ranveer Singh. Varun and Alia are  like his own  children. If they  like something in his  house or something that he’s wearing he  gives it to them  on the spot,” says  a friend  who has been at the receiving end.

A section of  Karan Johar’s friends do not see his generosity in  a positive  light.

“This is nothing but  an attempt to buy his so-called  friends’ love and loyalty.  Karan  is  a very insecure  person. From childhood when he was a fat clumsy kid, he tried to  win friends with  gifts. Now as he gets  older  the volume  of  gifts also multiplies.” 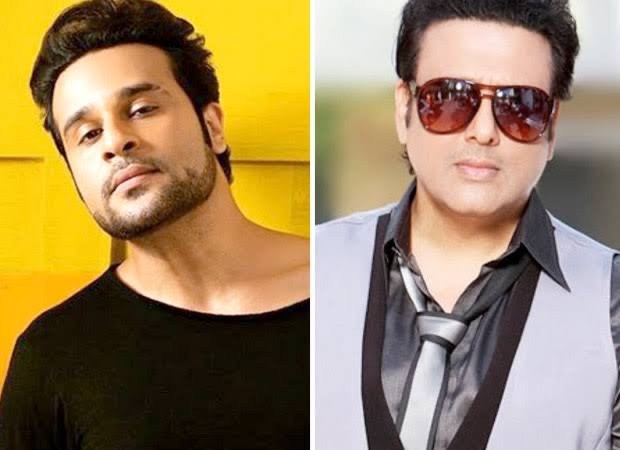