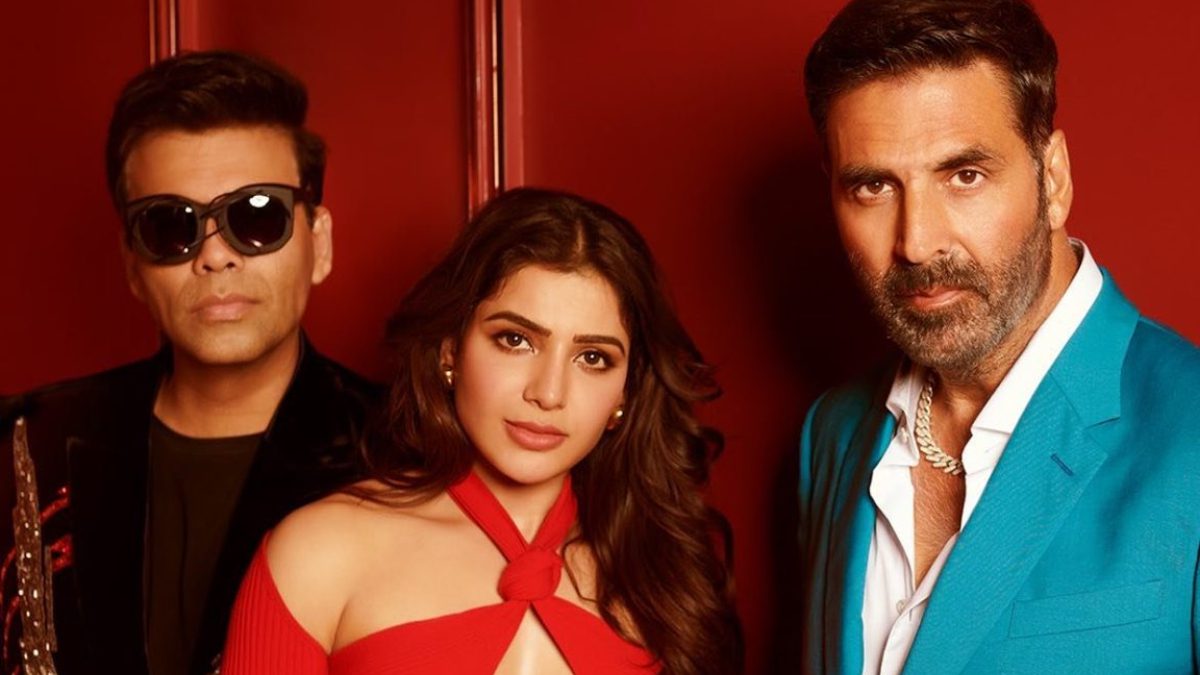 The entertainment  portals  were flying high last week with  reports—false, as they turned  out to be—of   Karan Johar  signing on Akshay Kumar  and  Samantha Parbhu for a mythological  film.

But when I touched  base with Karan Johar,he dismissed the rumour as rubbish.

“ I am directing Sam and Akshay? That is news to me,” said Karan.

It all started after watching the resounding chemistry between Akshay and Samantha on Koffee With  Karan. Fans  of the  two stars began  speculating about the possibility of  a partnership  between the pair in a Karan  Johar film.

Sorry, but it  isn’t happening. At  least not for now.

Katrina Likely To Be Cast With Kartik Aaryan