One of television’s favourite actors Karanvir Bohra is about to take make the transition into cinema. Karanvir who has played the lead in popular television serials like Kyunki …Saas bhi Kabhi Bahu Thi, Kasauti Zindagi Kay and Nagin is looking forward to a new phase in his career.

“That is how I see movie acting, a new phase. It’s not a transition because I am not going to turn around and disown television. No at all! If today I have a name, it’s because of television. It is a myth in this country that television is a stepping-stone to cinema. I don’t see it that way. If today I’ve done a film it is just a way to expand my bandwidth. As far as popularity goes, I’ve a fan base that I’ve accumulated entirely from the stint on television,” says Karanvir who comes from a family of entertainers.

Says Karanvir, “That’s right. I am a third-generation member of an entertainment-related family. I started my career as child . I played the child version of Sanjay Dutt in a film called Tejaa in 1990.”

So what brings Karanvir to cinema? “A good challenging complex role in Hume Tumse Pyar Kitna . Not that there was any scarcity of roles earlier. But I wasn’t being offered anything exciting. And I didn’t want to play the hero’s best friend.When I heard the script forHumen Tumse Pyar Kitna I immediately fell in love with it. It’s a character that starts off as a happy-go-lucky blithe guy. Then the character grows rapidly dark and obsessive.”

Karanvirm, a trained Kathak dancer, says the role was challenging and at the same time, liberating. “I waited for a role that excites me. There is no point in just doing a film for the sake of being seen on the big screen. Big or small screen, doesn’t matter any more,”

Other television stars before Karanvir have scored big points in cinema. Sushant Singh Rajput, for example.On the other hand there are scores of television actors who have failed in cinema.

Sighs Karanvir, “It’s a destiny. Whatever has to happen will happen. I’ve made this film project happen for myself. I am a producer onHumen Tumse Pyar Kitna because I wanted to make sure the story came across on screen with as much impact as it had on me on paper. I can tell you with confidence that the film is as powerful on screen as it was on paper. The rest is up to destiny.” 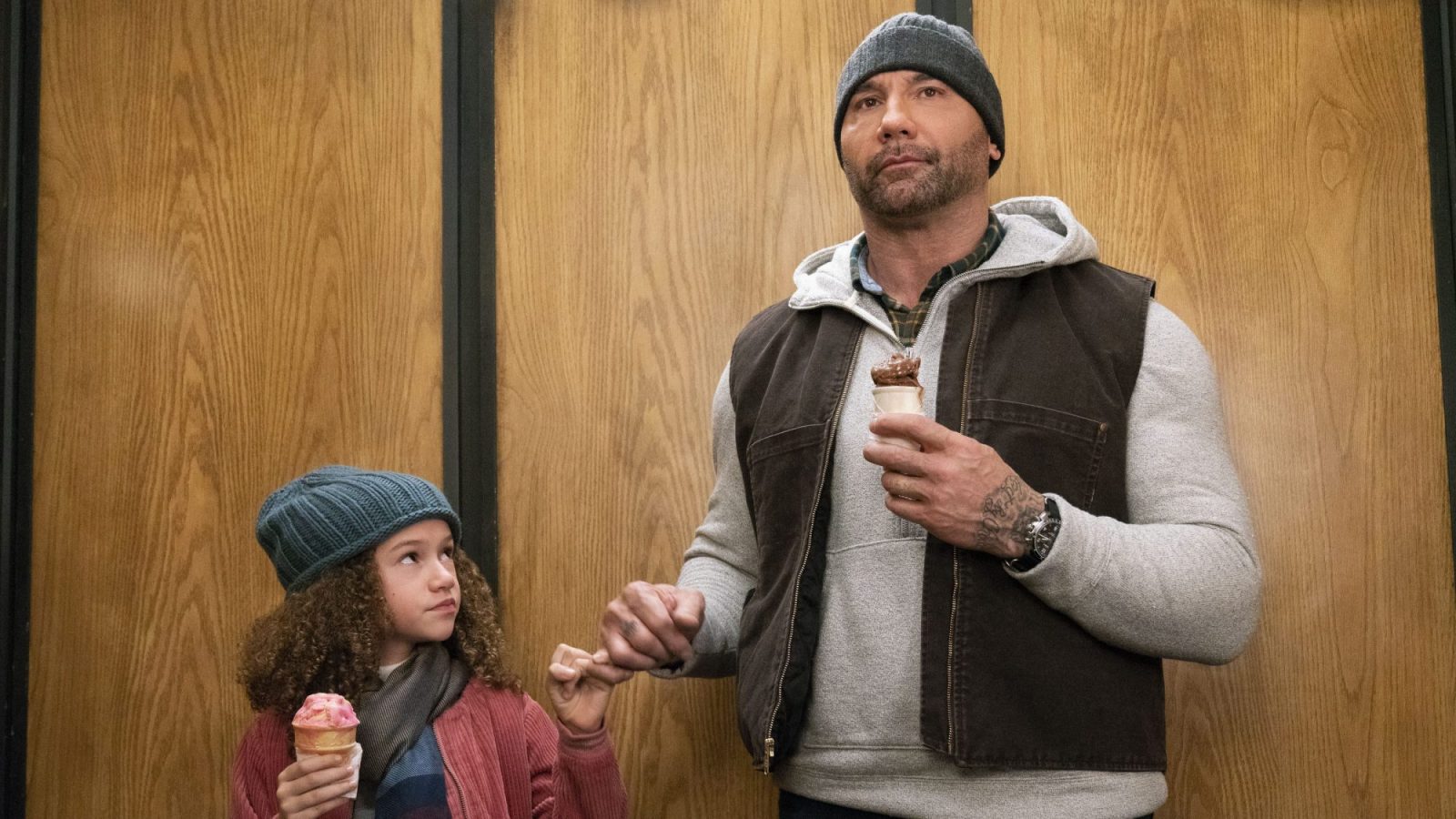