Karni Sena Is Back, This Time To Raise Issues About Akshay starrer
Advertisement 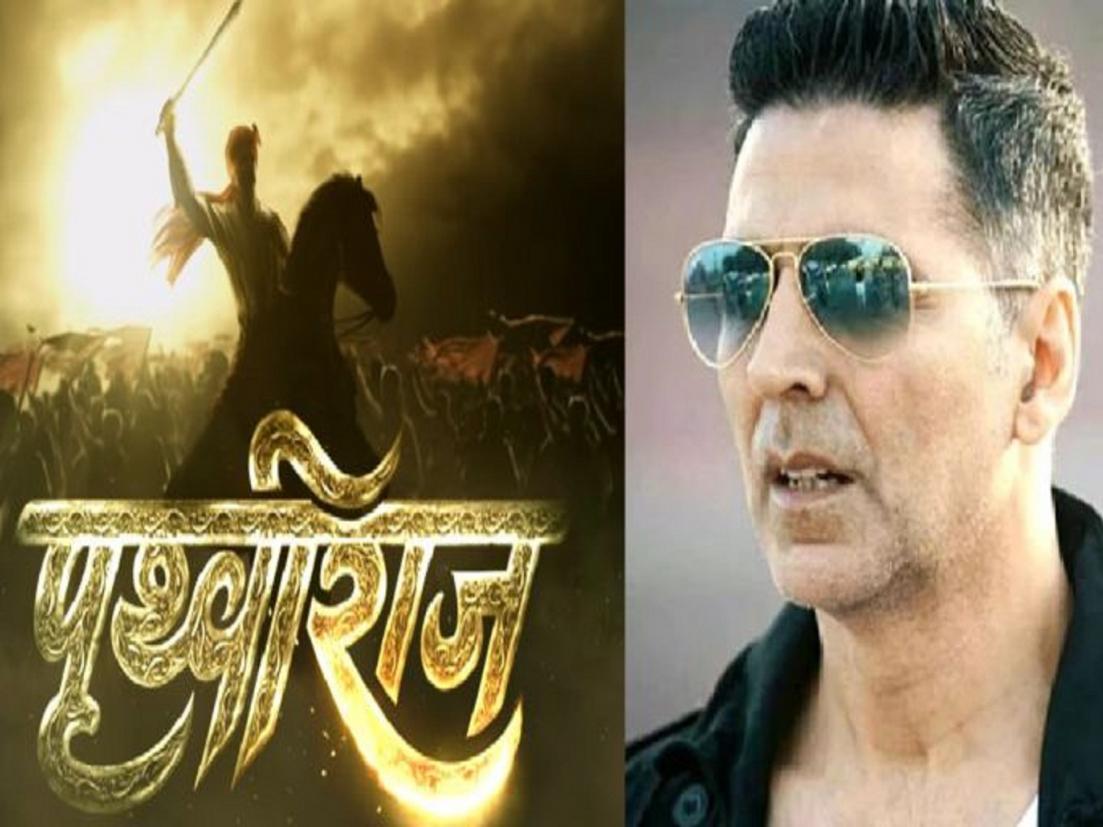 The  dreaded Karni Sena  known to  make  impractical demands  on films that have a connection with the Rajput community , like  Sanjay Leela  Bhansali’s Padmaavat, is  back in business.

Known to jump into the fray at the  first whiff  of any slight  to Rajputana pride, the Karni now targets Dr Chandraprakash Dwivedi , the learned  historically astute director  of  Prithviraj Chauhan who has in the past  made  a highly  revered series  on Chanakya.

The  Karni rabble-rousers have now asked for the title  of Dr Dwivedi’s  film to be changed  to Veer Yoddha Samrat Prithviraj Chauhan and also  for the film to be screened for the Karni clan before release. Neither director  Dwivedi  nor producer  Aditya Chopra is known to give into arm-twisting.

Reacting to  the demands, a well-known filmmaker  who had been  accosted  by the same  outfit says, “I don’t think Dwivedi or Chopra  will give  in to their demands. This organization is really not interested  in  the film. They want something else.”

Together Together Another Smack At Surrogacy