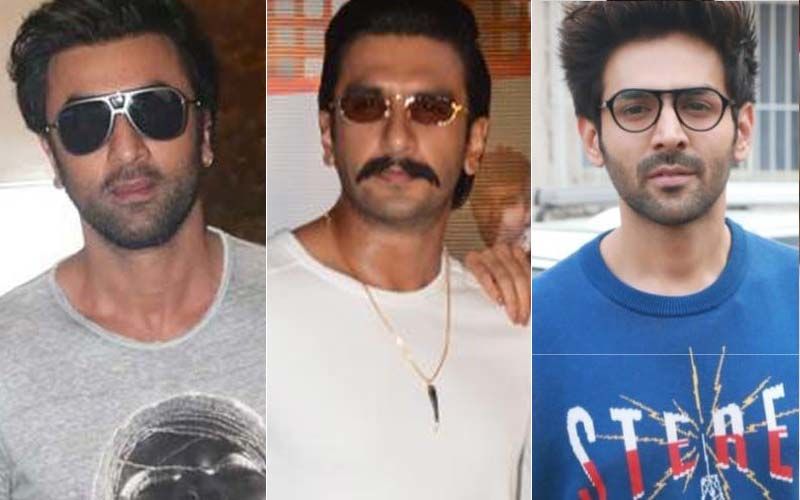 Delhi seems to be the current hub of  Bollywood’s  big-league  shooting  activity. Three Gen-X A-listers are  shooting simultaneously  in the Capital for three  of  the  biggest forthcoming  films  of 2021.

While Ranveer Singh arrived   in Delhi this week to shoot for Karan  Johar’s  Rocky Aur Rani Ki  Prem Kahani, Kartik  Aaryan  is shooting for Rohit Dhawan’s Shehzada, the  remake  of Telugu blockbuster  Ala Vaikunthapurramuloo  in Delhi.

Delhi has never seemed  more cluttered with superstars. The  Capital has always been a favourite  location for Hindi  filmmakers,what with some of  the biggest films in recent memory  including Hindi Medium, Queen, Rang De Basanti and 3 Idiots being shot in the Capital.

Shabana Azmi who is also Delhi for Karan Johar’s film says  it is a pleasure  to shoot in Delhi “The  people of Delhi  are  warm and friendly. They love the stars. For them, Ranbir, Ranveer and Kartik Aaryan in  their city  at the same time is a  bonanza.”

Incidentally Randhir and  Kartik are staying the  same hotel in  Delhi.They  are bound to meet soon, perhaps  to discuss the pros and cons  of  shooting with Luv Ranjan who launched Kartik and is currently  shooting with Ranbir.