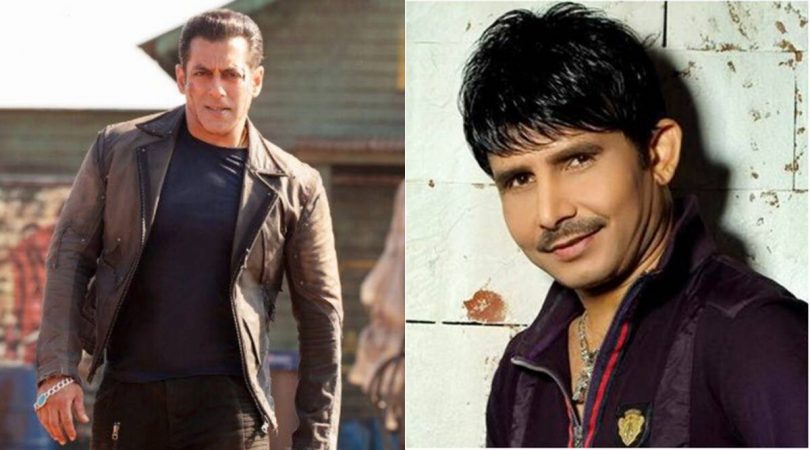 The irrepressible self-proclaimed film critic Kamaal R Khan claims Salman Khan has sued him. That’s true. He  also claims  that Salman has sued him for  the  review  of  Radhe: Your Most wanted Bhai.

That  turns out to be a complete  falsification  of  facts.A blatant lie if you  will.

A statement  put out Salman Khan’s lawyers DSK Legal  on Thursday afternoon  puts the legal issue  in the correct  and logical  perspective.

By narrowing down all these very serious  allegations and telescoping them  into one  review and shrinking the grave issue of  malicious  targeting  into a petty personal grudge, Kamaal R Khan has  taken all  of us  for  ride.

Shame  on you  for deflecting from the real issue which  is your  constant abuse taunt  jeer and  defamation  of  not  just Salman but  the entire film industry. I stand  by Salman Khan in this  fight against  this ceaseless vilification.