Suddenly  Kubbra Sait who plays the sexy seductive transgender /femme –fatale Kukoo in the talked-about web series Sacred Games, can’t believe what is happening to her.

“It ’s like suddenly the canvas of my life has been cleared and a completely new picture is painted.  That’s how it feels ever since Sacred Games was streamed. Of course, I knew Kukoo was special. She is so in-charge of her life, so seductive and knows exactly the effect she has on the men in her life. Until the time when she overhears this man rudely reminding Nawazuddin about Kukoo ’s gender ambivalence, Kukoo is completely in control of her destiny,”  Kubbra Sait can’t stop herself from exulting.

“Of course I feel on the top of the world. Everything I’ve done before this seems like an appetizer. The main course has just begun. And I can’t get enough,” says  Kubra.

Neither can the audience and the tightly-insulated entertainment industry which now seeks out Kubbra as though she was the  Next Best Thing.

She laughs euphorically. “Anurag Kashyap(the series director) had predicted this would happen. That my life would change after the Sacred Games. I told him to stop it, that he was just humouring me.He told me to get back to him on July 6. He was right. My life has changed completely. There  I was , happy doing my anchoring work when this role came to me. Was I hesitant because I had to play a transgender? Not for a second!I grabbed  the role.”

Kubbra says she fell in love with Kukoo the minute she got to know her. “It was as if I had been waiting for forKukoo to happen in my life. Though a transgender she is so in-control of the  men in her life. I  have to thankNawazuddin  Siddiqui for being such a wonderful co-star and  a supportive actor. He was kind and empathetic to not only Kukoo but also to me. We  are  both grateful to  him.”

What preparations did Kubbra undertake to play Kukoo? “I didn’t have time to see too many films on transgenders. But I did see  The Danish Woman where a man played the gender-conflicted character. I also saw another film where a woman is disguised as a butler throughout.  I  knew only one things. I was going to play  Kukoo as a woman and not as a man dressed as a woman. Kukoo may not have a woman’s genitals. But she has always felt like a woman and has received the attention of men who love her unconditionally in spite of her genital ambiguity. The conflict for Kukoo is  not of gender  but the genitalia.”

With article  377 now on the verge of extinction Kubbra feel is it’s time to let alternate sexuality come into its own. “Come on, yaar. Whom we love, how we love, and with whom… how can the  State decide that for me? Let each person have a chance to be who or she wants to be. Only then can we be  considered  a truly liberated nation.”

Kubbra will next be seen in Zoya Akhtar’s Gullie Boyz. “It is  a brief role. I play an anchor-commentator. It took just three days to shoot. But again, there was no question of saying no to Zoya Akhtar. And Ranveer Singh is such a delightful co-star. Gullie Boyz is an important film. It is the third film in the world to trace the evolution of the hip-hop culture. So far I’ve allowed myself to do whatever roles came my way. Now it’s time for me   to decide what I want to  do.” 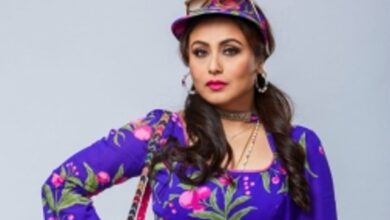 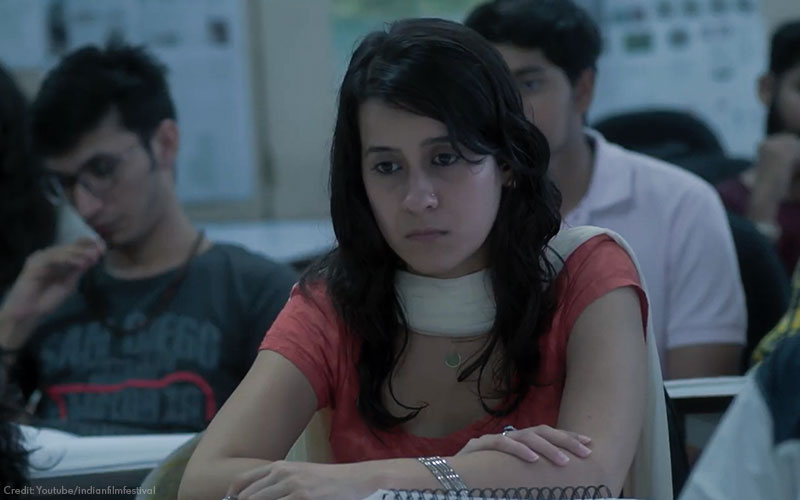 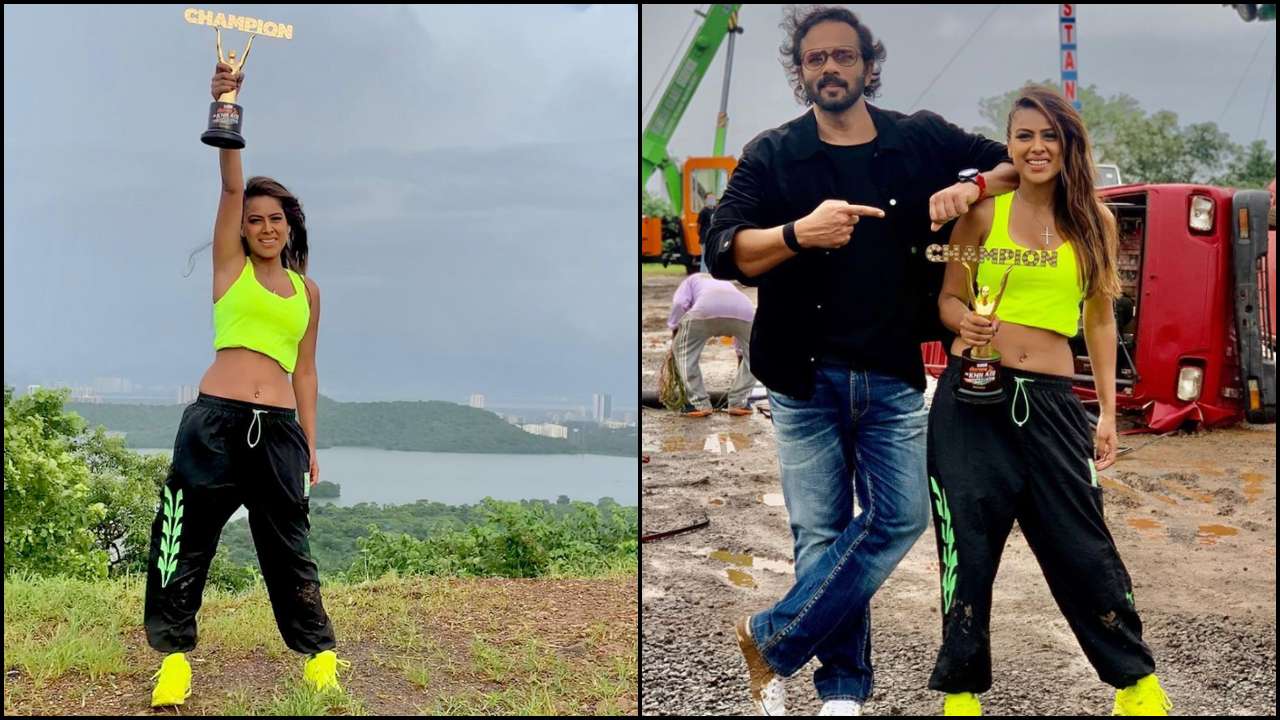 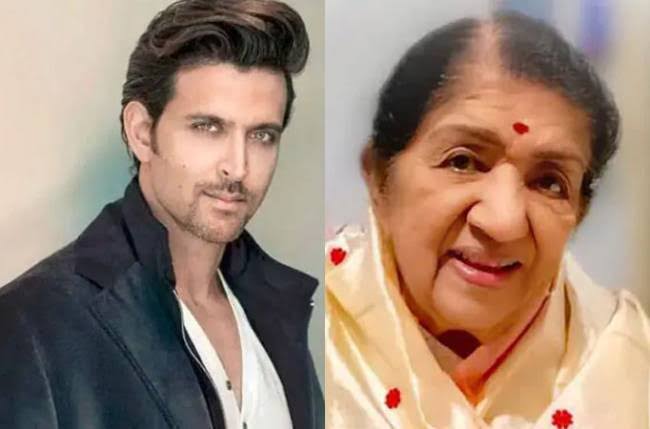 “I Once Sang A Duet With Hrithik’s Grandmother,” ….Lataji On Her Close Relationship With The Roshans 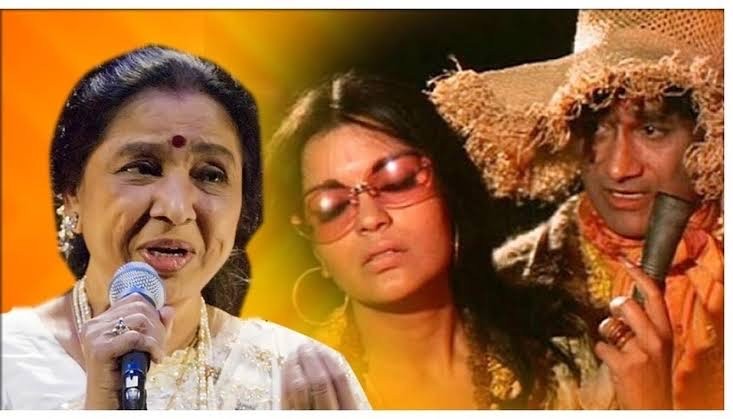 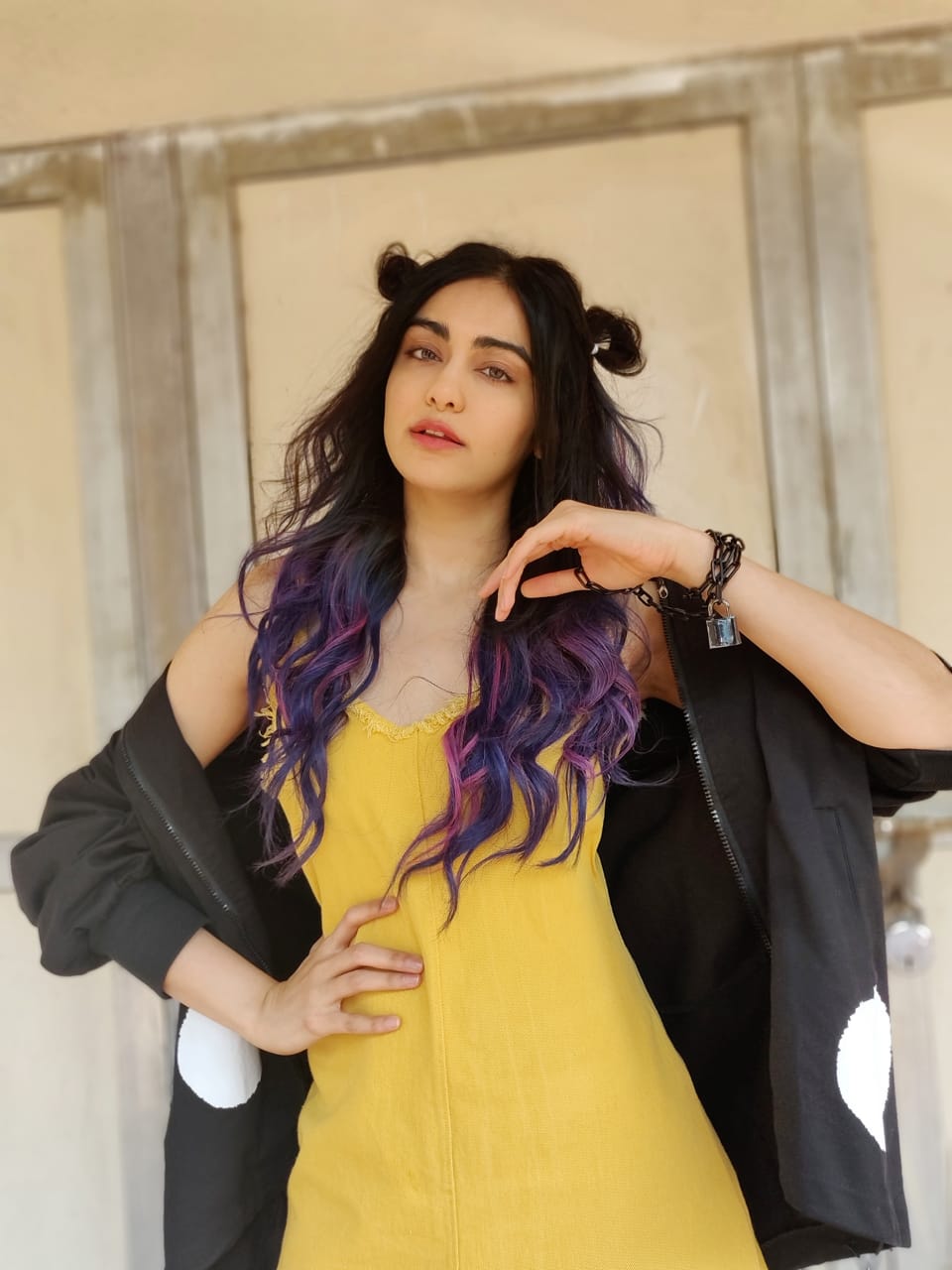 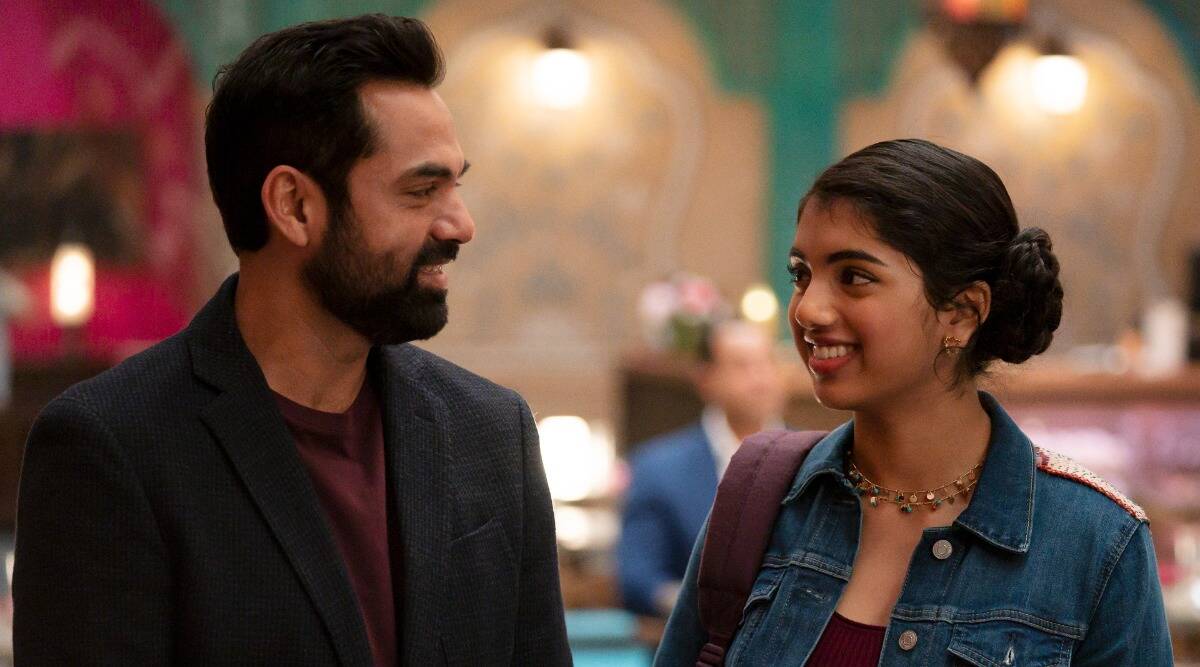 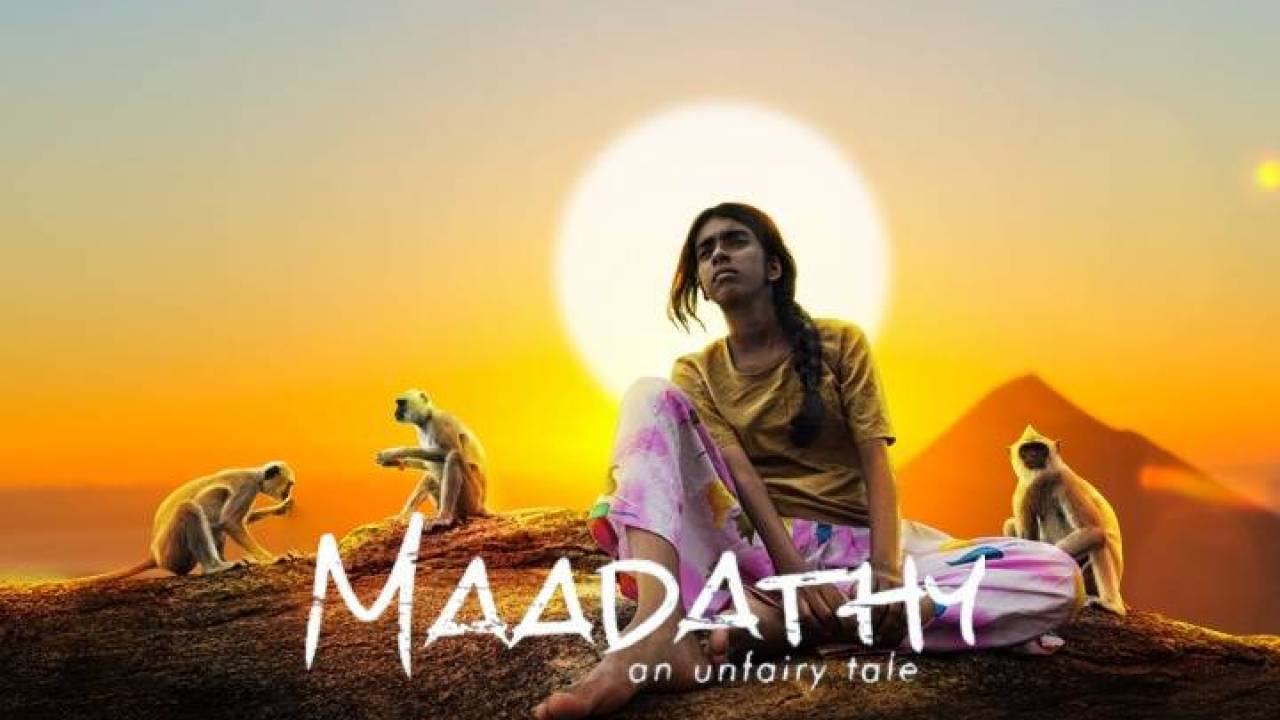 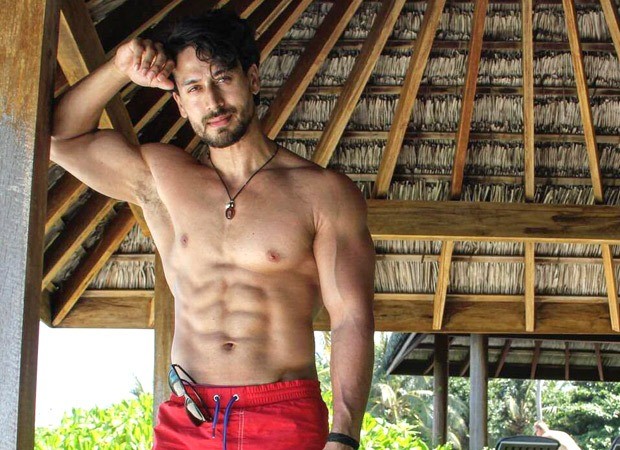 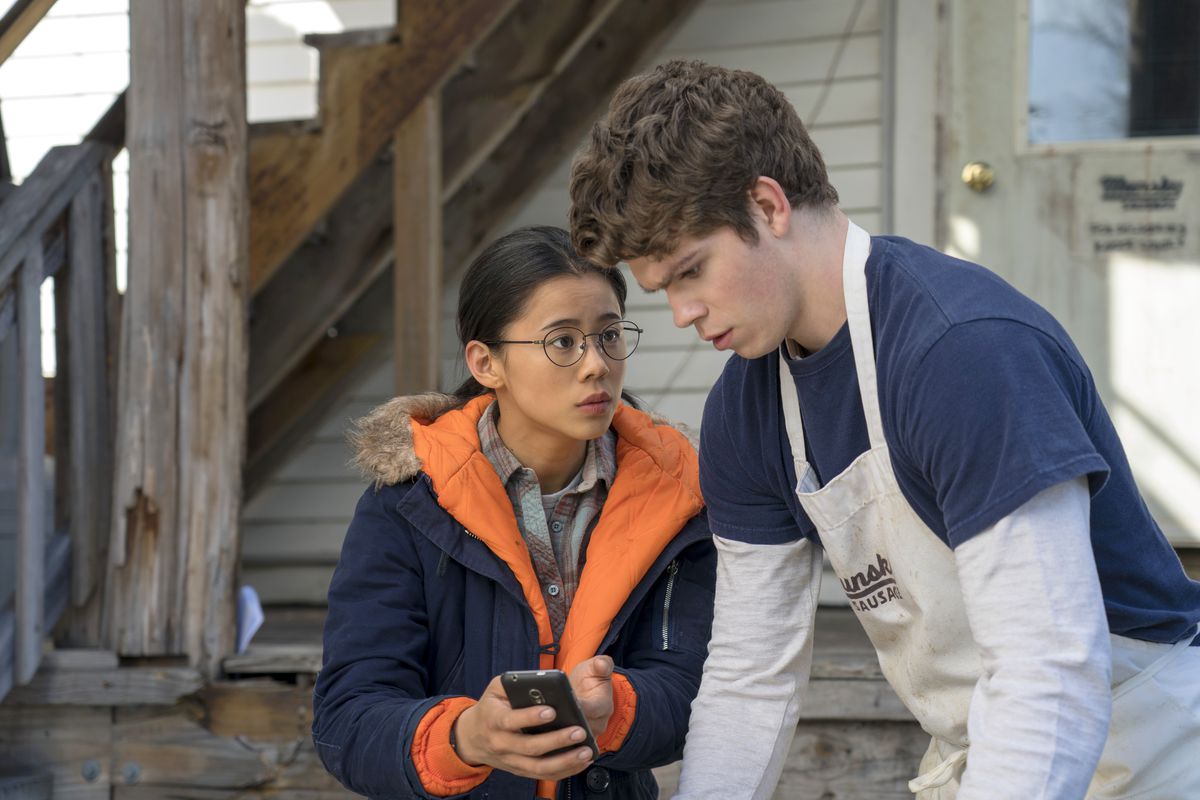 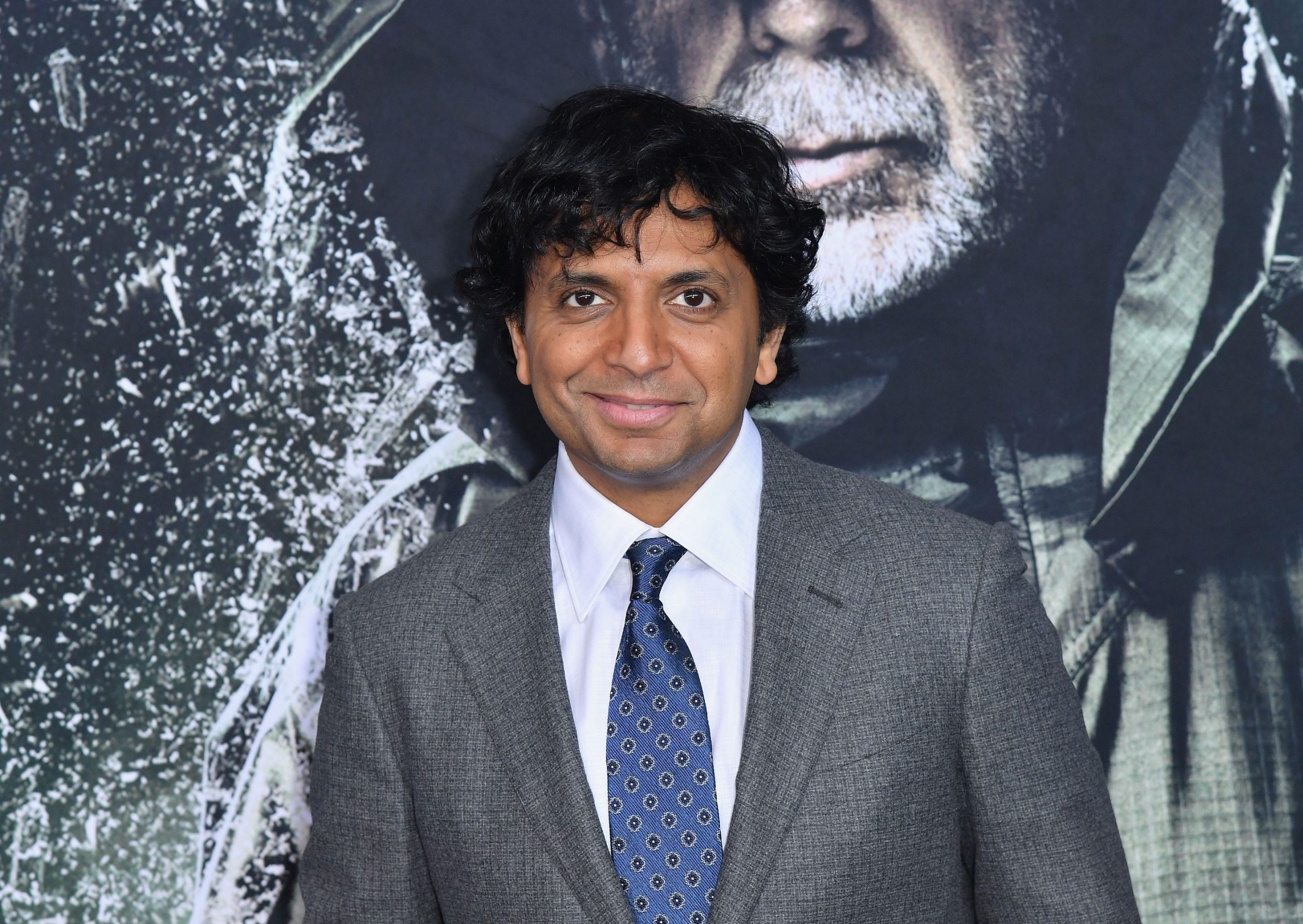 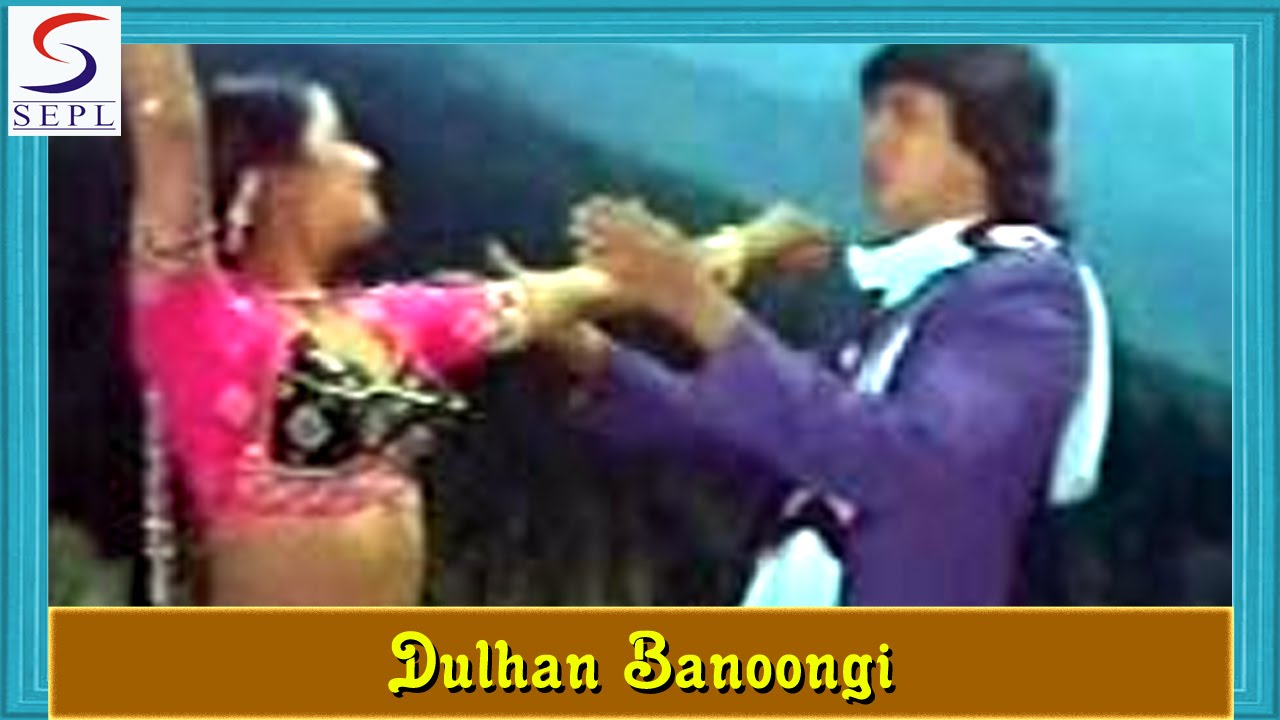 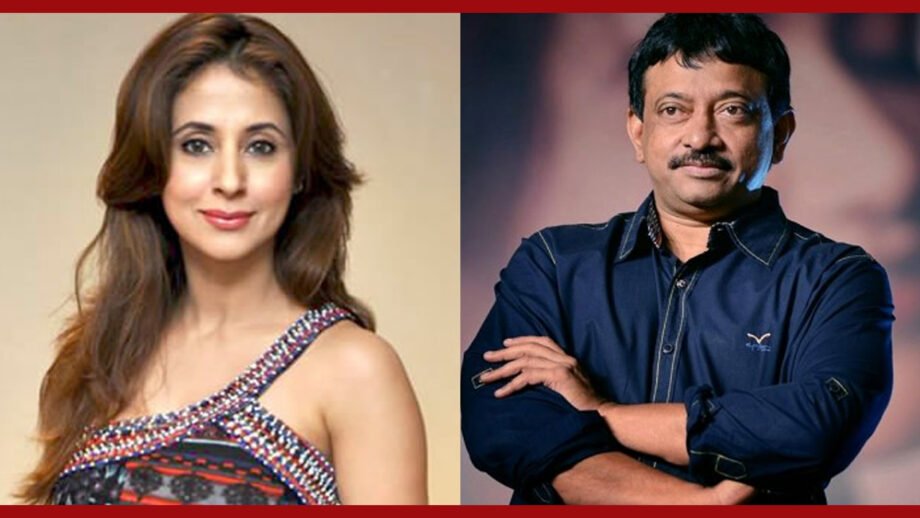 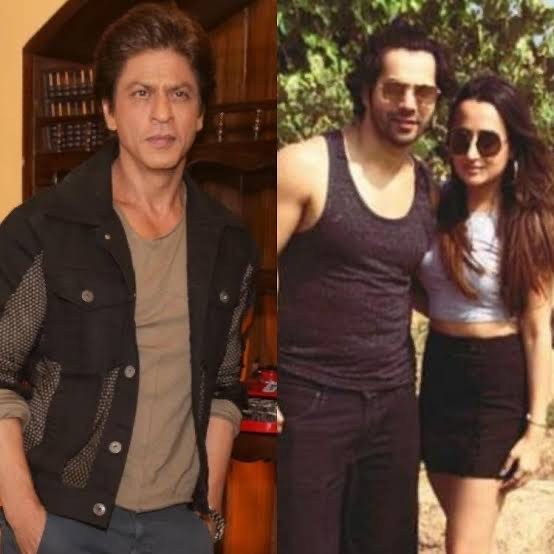 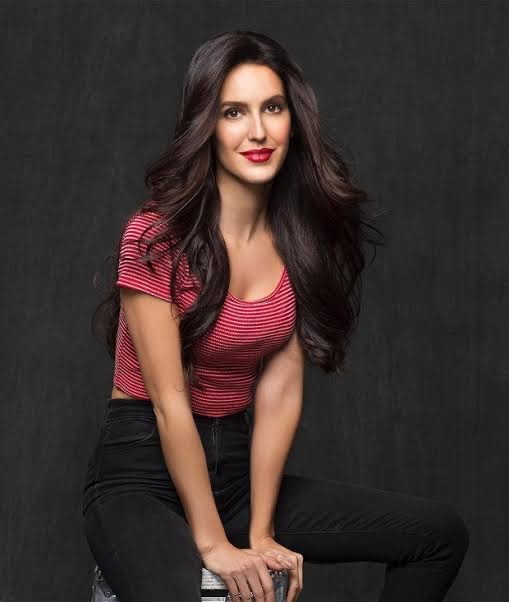 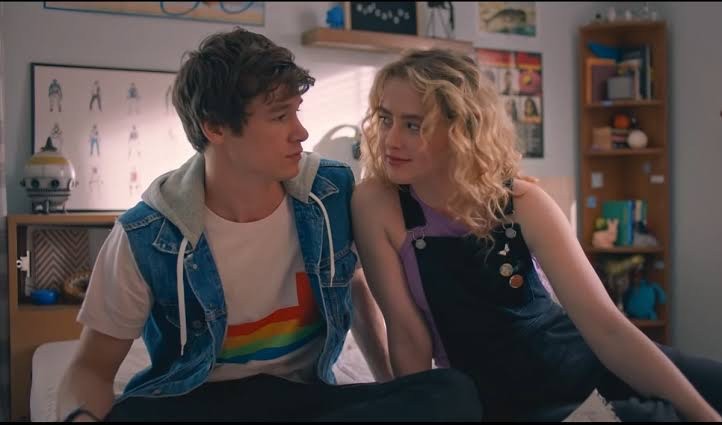 Rishi Kapoor: I Should Be Back Soon!

Ranveer Singh To Replace Abhishek Bachchan In The Dhoom Series? 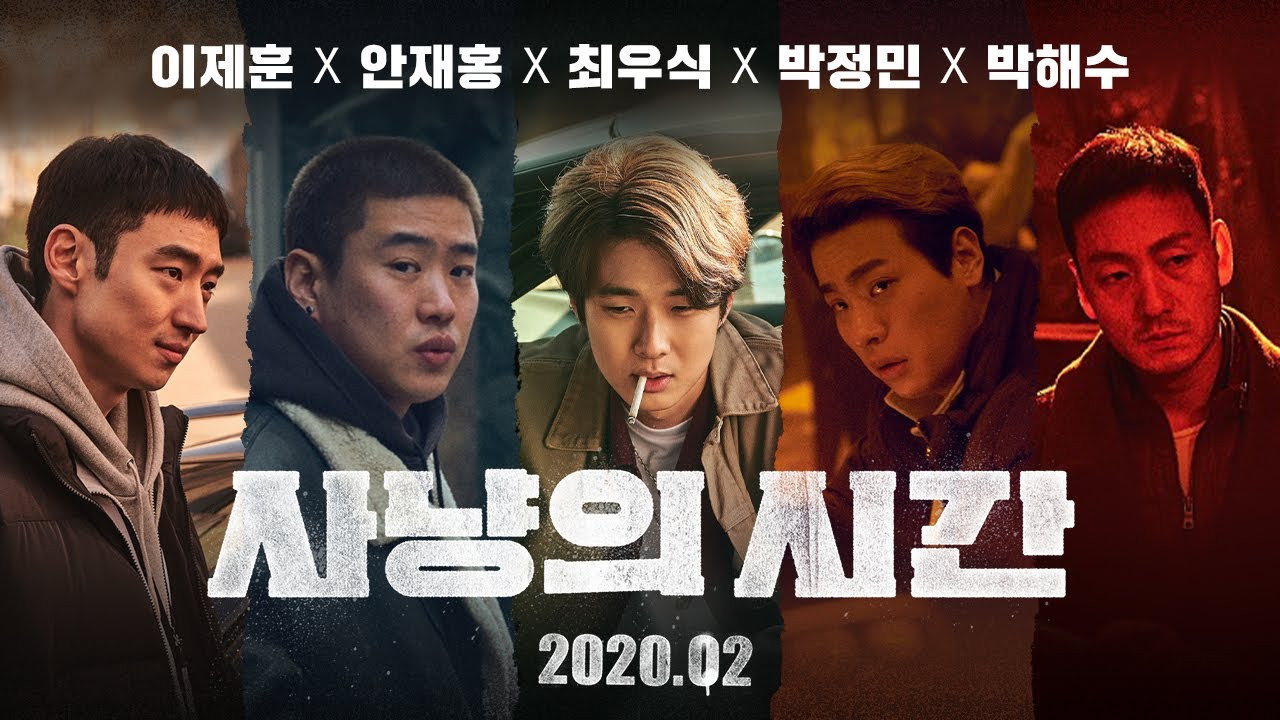 Evening Shadows Review: It Is A Flawed But Brave Film About Coming Out 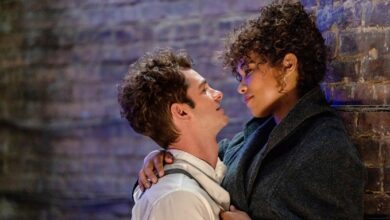