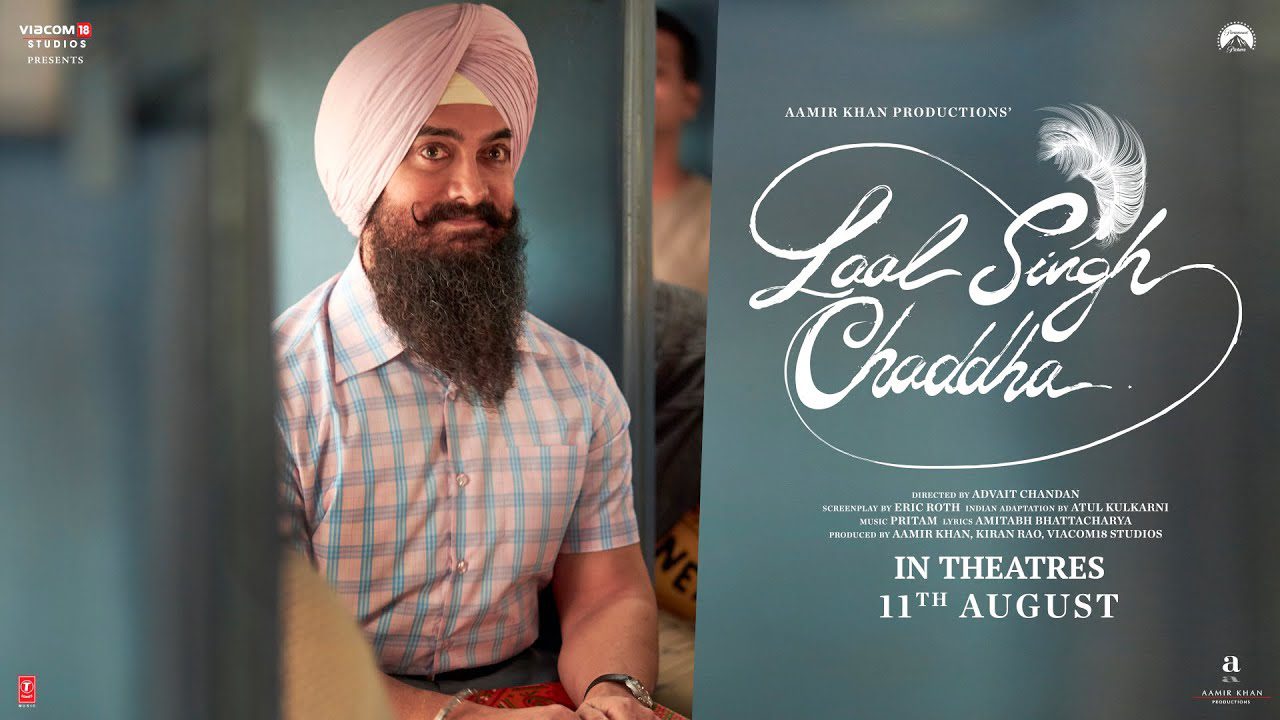 The  massive  failure  of  Laal Singh Chaddha  only gets more dismaying with  every  passing  day. One  now hears that Netflix has called off its  deal with  co-producers Aamir Khan and Viacom 18 for an OTT premier, citing  “impractical demands” as the reason.

A  source  very close  to the  development tells me, “Aamir  and Viacom wanted close to Rs 200 crores for  the digital rights of Laal  Singh  Chaddha  and on top if it they demanded  a minimum of a three-month gap between theatrical and  OTT release  from Netflix. Until the last moment when the  film released in theatres on 11 August, Netflix was negotiating with Aamir. Now when  the film has proved a  colossal disaster at the  boxoffice,   Netflix is  no  longer interested in  buying Laal Singh Chaddha.The negotiations have  been called off.”

Dobaaraa Was The Original Title Of Kuch Kuch Hota Hai