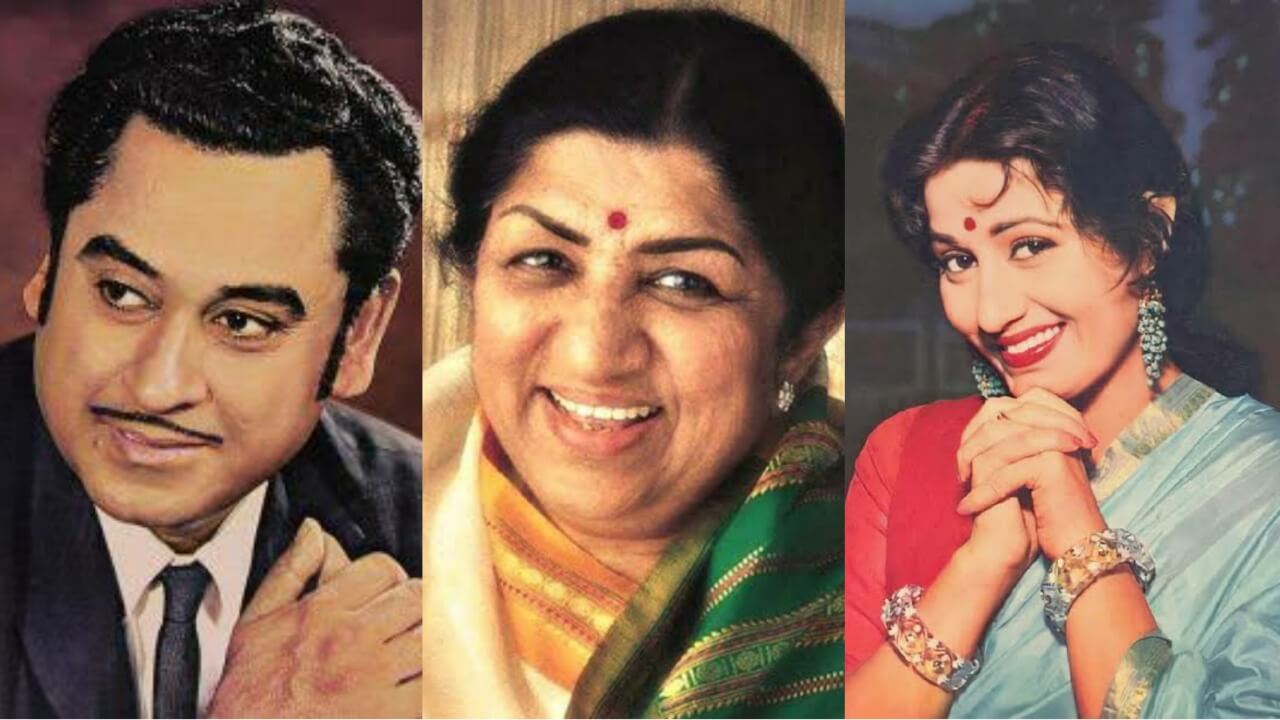 Everyone wants to know the true story of  a cinema legend. But who will bell the  cat? Bio-pics on Kishore Kumar and Madhubala have been planned to near-execution and then aborted, thanks  to the families of  the two legends.

Five years ago, Kishore Kumar’s bio-pic was all set to go on the floors with Anurag Basu as  director and with   Ranbir Kapoor playing the eponymous part ,  when  Kishore Kumar’s son singer Amit Kumar put a  stop to Basu’s project saying that the “family” and only the family has the  right to make the  Kishore Kumar bio-pic.

Likewise the  Madhubala  bio-pic was all set be helmed  by  Director Imtiaz Ali . In fact  Imtiaz had done  all the  groundwork and research when her  family  sent him a letter questioning his  right to  make the Madhubala  bio-pic.

One now  hears that Lataji’s  family  has the  sole right to her bio-pic.And  by all means, please   do make  the  film. But  just reserving the right to  the bio-pic and not proceeding to  actually make the film is not only doing a disservice  to the   legend  but also to the legend’s fans who want to see  their beloved icon’s life being recreated.