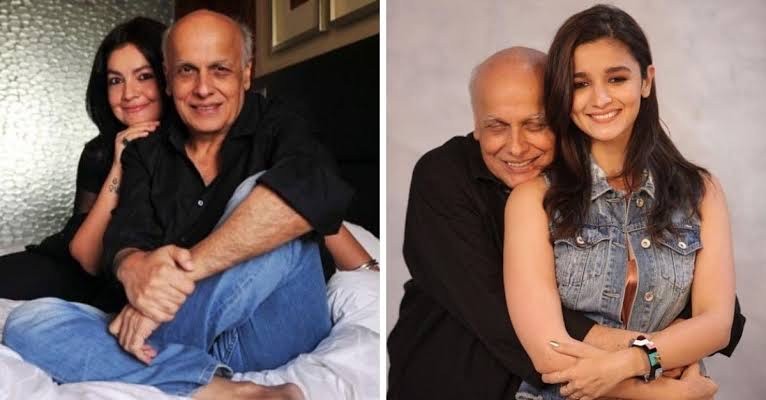 After  2020’s  morale-roasting  events, Mahesh Bhatt has much reason to be happy in 2021. Both his daughters Pooja Bhatt and Alia Bhatt have given powerful exceptional performances in different  films.

While   Alia Bhatt’s pitch-perfect portrayal  of Gangubai Kathiawadi  in  the film’s teaser has  won her universal accolades, her  elder sister  Pooja Bhatt is a force  to reckon  with in Netflix’s webseries  Bombay Begums.  Both the Bhatt  actresses have given their  career’s best performances in their respective works.

“And that  too during the same  year!” exclaims Pooja Bhatt. She admits their father  MaheshBhatt has  never been so happy in a long time.

“Bhatt Saab is like,  why both of them in two successive films during the same  year? It’s almost like destiny’s  intervention. Bhatt Saab is over the  moon,” a source  very  close to the  director told me.

I am  told Mahesh Bhatt  won’t be persuaded to  direct another film after Sadak 2.  “He  wishes he had made a better  film to remember his collaboration with daughter Alia by,”  a source  tells me.