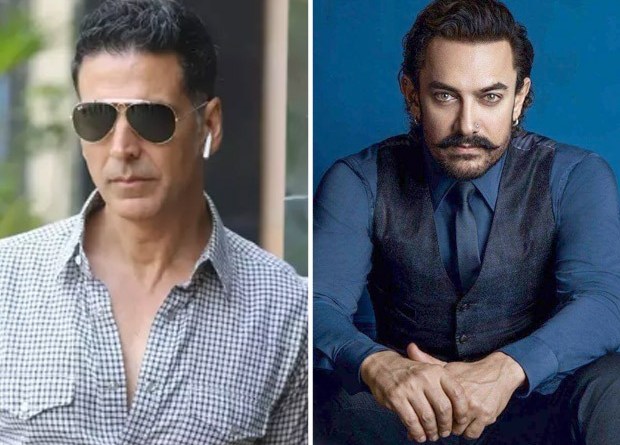 The A Listers  of Bollywood   are  not getting what they want. Their staggering fee is now  a thing   of the past. All major producers  have  made it  verbally clear  that  no actor will command  the fee that he did before Coronavirus.

Says  a   major  producer-director who  doesn’t want to be  quoted, “It’s a different world now.After  the lockdown  everyone in every walk of life has taken a financial fall.The stars never  need to do that. They have  made enough money to  last them  for several lifetimes. But the days  of 50-60 crore fees are over.Either the A-listers get real or they get out.”

While several Bollywood superstars  used to take  home exorbitant fees  upfront, others like Akshay Kumar and  Aamir Khan insisted  on  becoming  a co-producer  on all the projects that they starred in and sharing in the profits that their  films made.

Also Read:  Rhea & Sushant Were Not In Touch During His Final Days

Says a  major  producer, “That  model   of payment  will also  change now. Producers just can’t afford  to pay the male stars the fees they got  before the  pandemic. We are  looking at a huge recession and an equivalent paycut for  the  A-listers.”

This producer adds that paring down the superstars’ fee   is  not a suggestion. It  is  the only  option for the film industry  to survive.