Just days back Emraan Hashmi got together with producers Bhushan Kumar of T Series, Tanuj Garg of Ellipsis Entertainment announcing the film Cheat India based on examination-paper scams in colleges.

Now hours later we have another film and its team coming forward to claim the idea to copied from them.

Imran Zahid, the young film and theatre actor from Delhi claims the concept and the story idea for Cheat India seem borrowed from his film.

Says Imran, “Is Emraan Hashmi and T series’ film Cheat India inspired by real-life education scams or is the concept copied from our much-talked-about upcoming film Marksheet to be released in November produced by Vinay Bhardwaj under banner Yellow stone production??I have this to say to Mr Emraan Hashmi and his co-producers of Cheat India: “a film on cheating must not be copied from elsewhere. Marksheet is the brainchild and baby of a lot of creative people trying to carve a niche for themselves in  Bollywood.They must be supported not cheated by the ones who are already established. Bahut bahut kaam kiya hai research mein..It seems our research has been leaked ..et top police officials who helped in getting the right research.One of them is IPS officer Mangesh Kashyap.”

Adds  Vinay Bhardwaj the producer of Marksheet, “ We are working in this concept and project from the last two years to ensure we bring out the best possible film on examination-paper frauds.  If Cheat India is inspired by our idea then it’s biggest cheating for us newcomers.  Shortcuts are dangerous so I suggest team cheat to reconsider the project.”

Adds Imran  Zahid, “Our country’s education system is marred by rackets of fake mark sheets and degrees that have destroyed the credibility of many colleges and universities. Bringing this unexplored theme to the celluloid is  Marksheet. It is inspired by real-life events.The story of  Marksheet is of a dejected youth who is yearning for a better life and takes up the life of crime has been used in the industry before, but this movie deals with a more serious purview of crime in education, and the repercussions of it on the society. Education-based crimes not only take away the basic right to education of an individual, but in-turn also poses a major threat to the concept of right person for the right job.Marksheet will not not just be an issue-based film but would also be a love story. The film will mostly be shot around Delhi and Uttar Pradesh.We are working really hard on it it, don’t want  a powerful team to come and steal our thunder.”

The producers of Cheat India remained unavailable for comment. 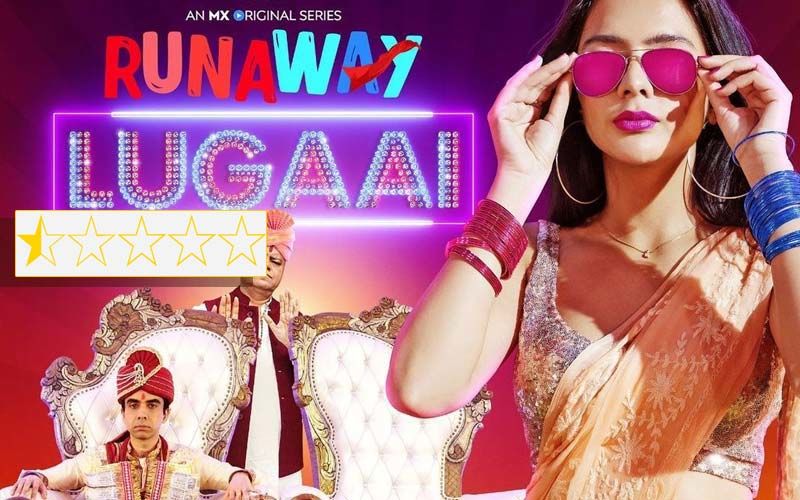