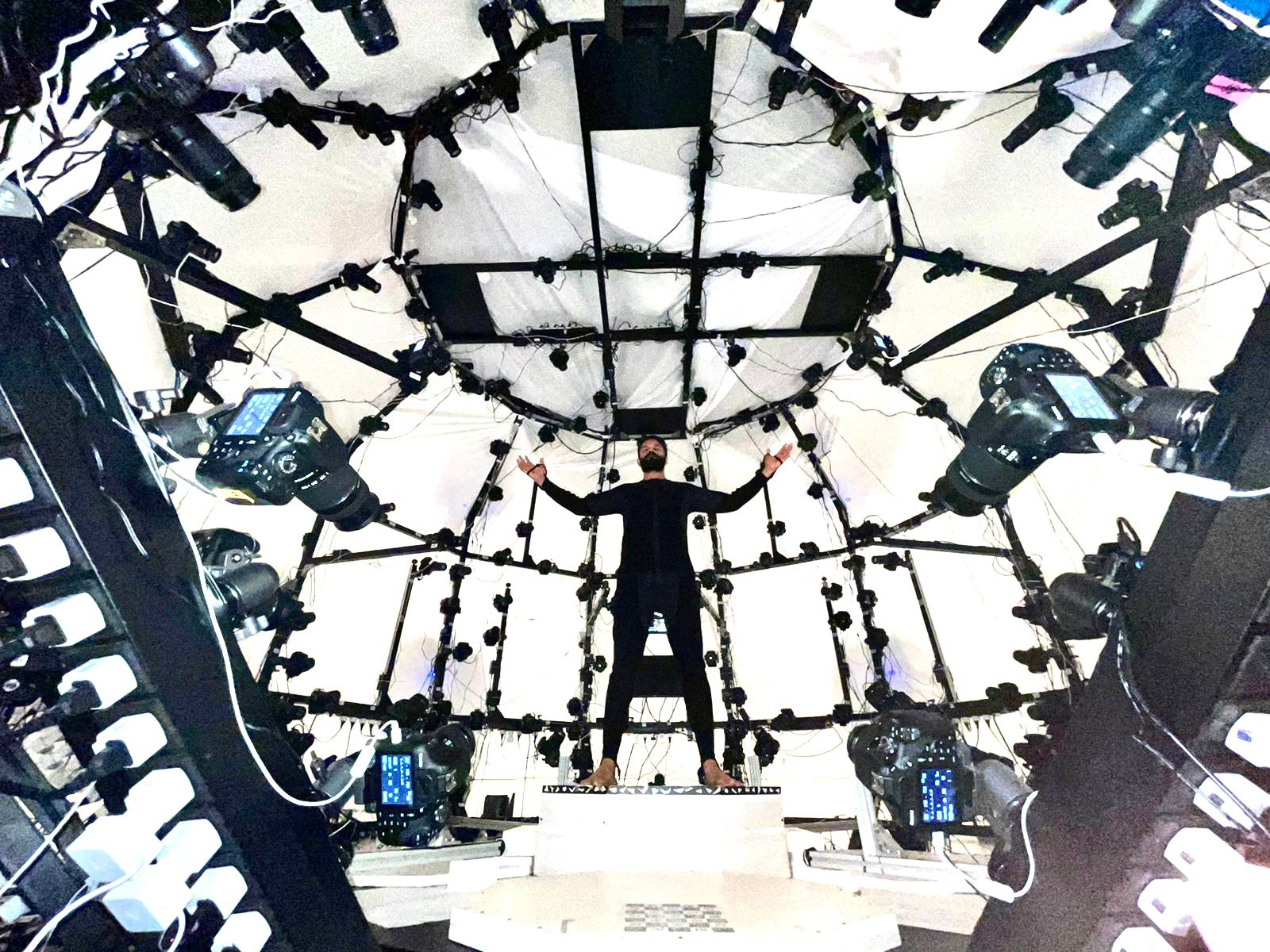 Malayalam cinema is going from strength to strength.

The ambitious forthcoming Kathanar, which features the astonishing Jayasurya, riding high on the accolades of Amazon Prime Video’s Sunny, is a film using Virtual production technology aided by sophisticated workflows like Tech-Viz, Stunt-Viz & Post-Viz has begun.

Jayasurya says, “We are grateful to have an opportunity to bring these technologies used in international cinema to Malayalam cinema through Kathanar. Kathanar will be a global cinema that will integrate the technocrats in our country. The pre-production and principal photography of Kathanar will be completed in a year and will be released in seven languages.”