Veteran actor and filmmaker par excellence Manoj Kumar who is now 81, is not only happy to hear that one one of his most iconic films Woh Kaun Thi is up for a remake, he has even offered through this writer, to write the remake.

“I heard that well-known film is being remade. I  am glad, the so-called classics need to be brought forward to today’s generations in a fresh innovative way, which is not to say that the classics must be tampered with. I can’t say I’m happy with the way some of the old evergreens were remade recently.  But if you remember Mehboob Khan had remade his  own film Aurat as Mother India. The remake was in  fact far better than the  original. I am hopeful about  the remake  of WohKaun Thi because  the producer PrernaaArora has been doing good work like Padman and  Toilet Ek Prem  Katha,” avers  Manoj Kumar who  in a prolific career  of over 50 years  has directed  iconic films like Upkar , Shor and  Roti Kapada Aur Makaan and acted  in superhits  like Pathhar Ke Sanam,Sanyasi and  WohKaun Thi.

Recalling the experience of shooting for WohKaun Thi  Manoj Kumar says, “Do you know, one of the  film’s  most iconic songs Lagja gale se was initially rejected  by the director Raj Khosla. I remember the music composer Madan Mohan Saab, a very sensitive artiste, was  shattered. He came to complain, ‘Manoj Bhai,  look at the composition that your director has rejected.’ I heard the song and I immediately  knew its potential. I took it back to Raj Khosla made him hear it with me. At the end of  the song, he got up quietly went out of the room to get his chappals came backinside and began  hitting himself with  it. Madan Mohan and I were aghast. ‘Yeh aap kya kar rahen hain?’   Raj said he was hitting himself  for being such a  fool to reject a composition  like Lag Jagale se…I am glad  the  producer  Prernaa Arora has taken the rights of  two  of the songs Lag jaa gale se and  Naina barse rimjhim. I feel the other songs in WohKaun Thi like Chhod kar tere pyar ka daaman, Jo humnein dastaan apni sunayi and Shokh nazar kibijliyan are  equally iconic.”

Manoj Kumar is in an aggressively confessional mood. He  lets  it out that the dialogues and scenes in WohKaun Thi were written by him. “Yes,I  admit I wrote many of the scenes and  dialogues. I will tell you  how  it happened.  I reached Simla  for  the shooting .The song Shokh nazar ki bijliyan  was  filmed  on  Helenji and me. I felt something was missing. After the shooting I went to the director Raj Khosla’s room. My leading lady Sadhanaji,the producer N N Sippy were also present. I told Raj, ‘Kuch jamm nahinraha(something is amiss). The lines  need to be changed.’ And I handed over papers with the changed dialogues written by me. RajKhosla read them. He quietly tore up the  original  dialogues and threw  it into the fireplace saying, ‘From tomorrow we will be using Manoj’s lines.’ That’s how I ghost-wrote the  scenes and dialogues in this ghost story.”

Why didn’t Manoj Kumar take credit for  his efforts? “Arrey yaar. It didn’t matter. I  didn’t do it for the name. I did it to improve the film. During those days we worked on every film like a family. Sadhana, Raj Khosla, Madan Mohan and  I were one family duringWohKaun Thi.We didn’t think about who should get credit or not. We worked like  a team  of cooks in a kitchen putting together  the best meal possible.”

Manoj says he would be happy to write the new version of  Woh Kaun Thi. “All they have to do is ask.” 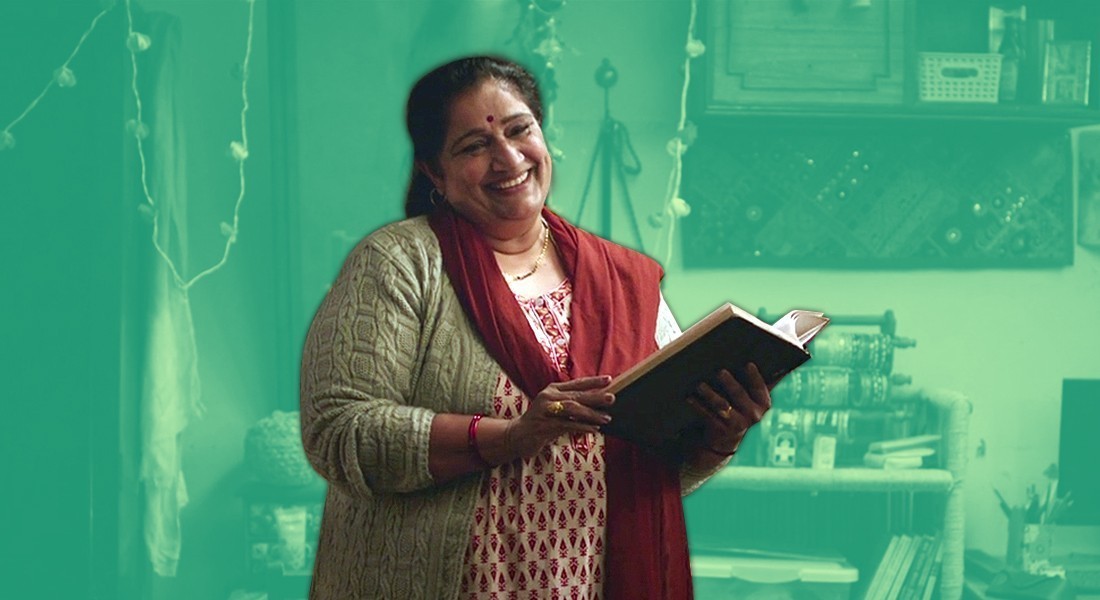