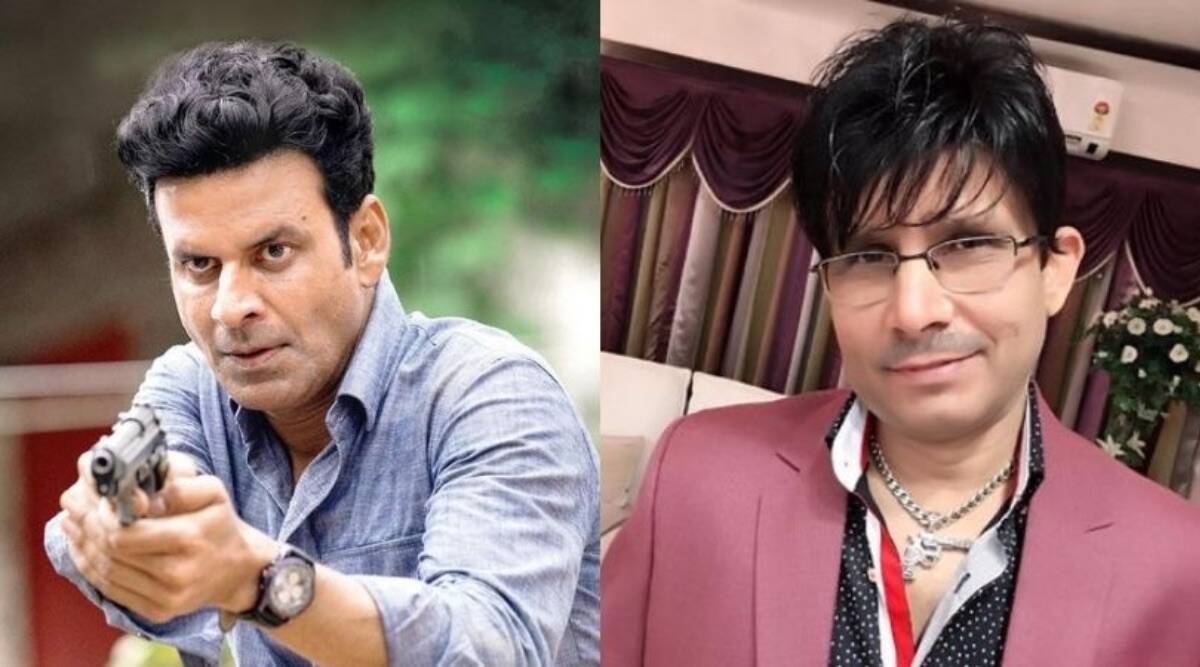 Kamaal R Khan is at it again. His  derogatory tweet against Manoj Bajpai  has landed  KRK in hot soup  .

Manoj Bajpai, an actor  of  tremendous repute,  has filed  a criminal  defamation case  against KRK in  an Indore court for  at weet that  KRK put out  on 26 July calling Bajpai a ganjedi(dopey) among other unflattering names.

Khan  , or KRK as he  likes to be known, has been  repeatedly pulled   up by Bollywood denizens  for  his slanderous  pronouncements.Salman  Khan too recently filed a massive defamation lawsuit against  Khan.

When I  touched base with Manoj he replied,  “No comment for now.I’m being refrained from making any statement.”

But a source  close  to Manoj says he  intends  to see the matter to its conclusion.  “Too many times, actors  go for defamation and then the matter fizzles out. Preity Zinta  had fought  a  long  brave  battle against  a tabloid for defamation. Manoj  intends to see the  lawsuit to its end. He has  personally attended court in Indore  for the first hearing. He will make time to attend others hearings whenever required.”