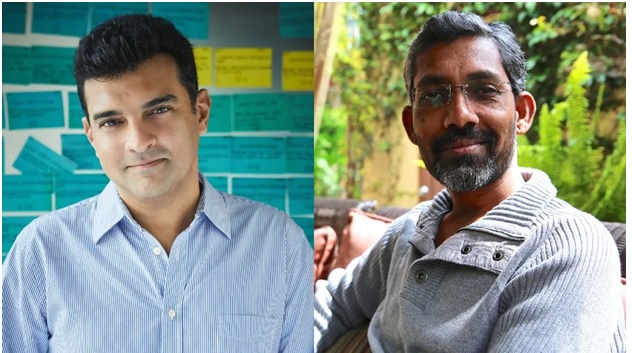 Distinguished filmmaker Nagraj Manjule is joining forces with notable producer Siddharth Roy Kapur to create an upcoming series on India’s famous betting, titled “Matka King.” The series is based on the real-life story of Ratan Khatri during the 1960s through the 1990s. Ratan Khatri has been referred to as the founding father of gambling in India, also called “Matka King”.

Khatri controlled an illegal and nationwide gambling network. His global connection involved several lakh bettors with crores of rupees. The series captures the lives of the working class and the betting syndicate through this time. It is a fascinating story which is a must-see event.

While many talented actors are being considered for this series, the final cast has not been announced yet. 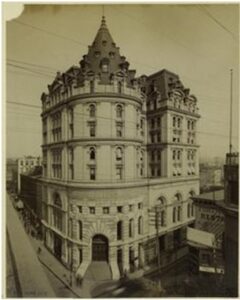 Satta Matka (often called Matka) is a lottery game that began with betting on the numbers based on the opening and closing numbers of the New York Cotton Exchange. Satta Matka started around 1947 to 1950 in India. There was cotton transported between Bombay and New York. But the rate of cotton changed often and dramatically. Even people with much experience in the industry could not predict how much the rate would fluctuate from the morning numbers to the evening numbers. It began to be a guessing game. Bets were placed via teleprinters from the New York Cotton Exchange to the Bombay Cotton Exchange. This process changed, which brought that base for betting to an end in 1961.

Ratan Khatri came up with a game variation that helped people adapt. They played the game the same way, but with the opening and closing rates of “made-up” products. The numbers would be written on small pieces of paper and put into a clay Matka. Then a chosen person would select a chit, and the winning number was announced.

In mill town, bookies often set up shop around the towns. Though Matka evolved with slight variations, it remained popular through the generations. This is still true.

The government tried to stop Marka by passing laws against it. But the people of India loved the game. They enjoyed it so much; that they continued playing even if they did so without wagering money. 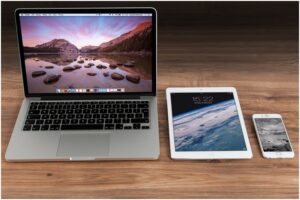 A Matka King is someone who wins a significant amount of money playing Matka. Today, it is legal and highly popular to play the lottery online at Lottoland.

Playing Matka on Lottoland is much like the original, except it is online. Of course, it is an easy game to play, but it has many variations. Their site gives you step-by-step instructions for playing the game, betting, and playing each variation. They also have a list of FAQs if you get confused, and they have online customer service agents available via chat and email.

Example of playing the game:

In this case, your numbers are:

The popularity of Matka has never wavered. The anticipated series is bringing attention to the subject, and people are talking about this much-loved tradition, and citizens are voicing their opinions. The focus of attention will spotlight this national subject, and it will probably not go unaddressed. However, the Indian people have stood with this game for decades. It has already stood the test of time. We all should appreciate the prices paid for anything we take advantage of in life. It is up to the people where the future of this Indian game will go in the future.