“My Film Is Not Called Startup,” Confirms The  Director Of  Soorarai Pottru 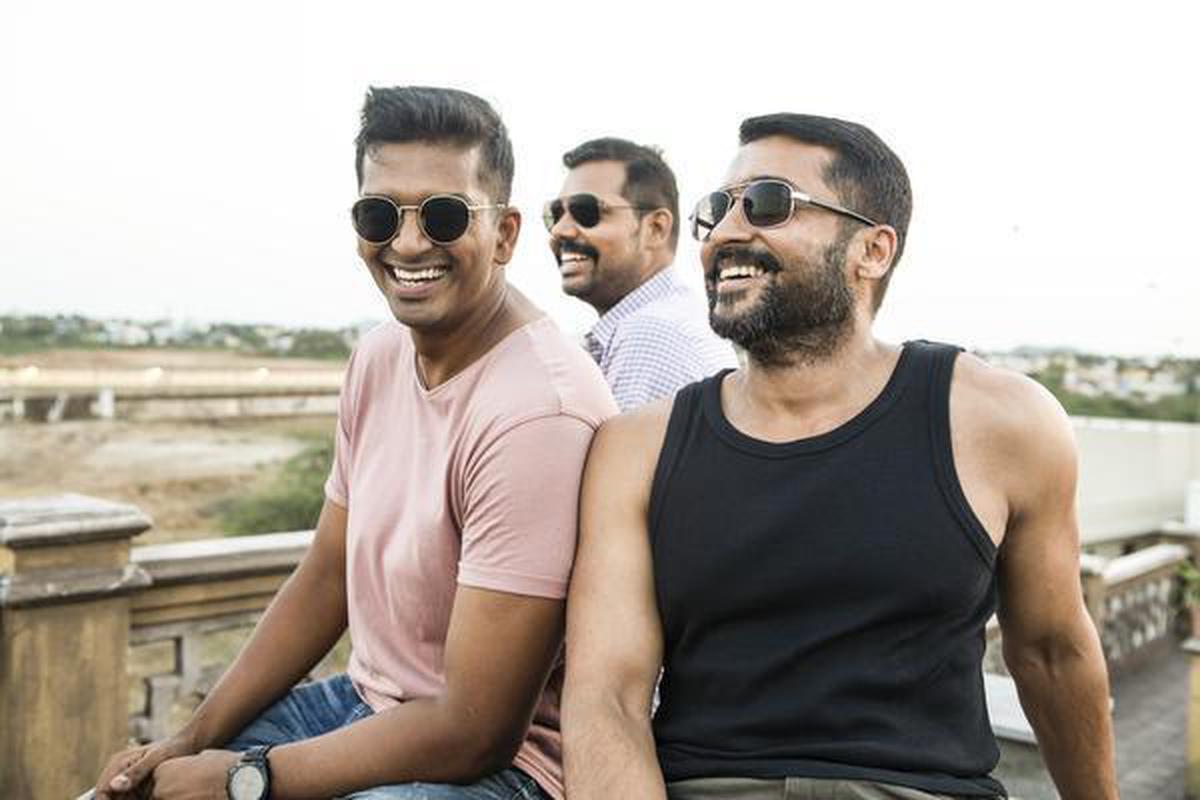 Akshay Kumar’s  failure as Samrat Prithiviraj  doesn’t deter  other  filmmakers from giving him the chance to play real-life characters.

The  film in Tamil  Soorarai Pottru was a  big hit  . The original director Sudha Kongra  is  now  in the process  of remaking the  film in Hindi.

Recent reports  have  suggested that the Hindi remake  of  Soorarai Pottru is  titled Startup.

Clearing the air once  and for all, the  director Sudha Kongra very clearly told me that  the Hindi remake is  NOT  titled Startup, and that they are  still searching for a title.

One  also learns that the Hindi version with Akshay  Kumar  will be “notably”  different  from the Tamil version with Suriya  in the lead.

Brahmāstra Trailer Goes Viral In No Time At All

Director Gautham Menon To Make A Film On Nayanthara