Enough has been  said and written about Sairat. In 2018 we even saw a shoddy remake  of what we all declared to be THE game-changing classic of Marathi cinema.Sairat was  probably  all of this, and more. But when I saw the  film again I found its class conflict, no doubt engendered  by the  director’s  own feelings of  persecution  as a Dalit, to be  too impressed by its own portrayal  of  brutality. The ending  seems  specially manipulative. I felt as  if Manjule wrote  the ending(with the brutal honour killing of his protagonists) first and then went on to weave  the  rest  of the story.

In Naal , the tender sweet  innocent film about rural Maharashtra,  childhood  fantasies and their  negation in the clutches of reality, theSairat director is just a producer. He lets  a new director  Sudhakar Reddy Yekkanti  do the needful.Sudhakar, God bless his untarnished soul, loves rural Maharashtra. He sees  the tiny  village  in the plot as a stress-free haven a place where poverty  is  not stressed. Everyone has enough to eat. The men drink in the night. And the women are  either cooking or running after their vaguely naughty  children. No serious problems  of poverty, migration and demonetization here.

The central character  is  Chaitya played by an astoundingly unspoilt sun-soiled child actor Sreenivas Pokale, a boy in a bucolic bubble  who  one day comes  to know that he is an  adopted child. Chaitya decides he must meet his real mother who lives  in an adjoining village. The scenes  in which he begins to act standoffish with his non-biological  mother break your heart  because these moments are built  organically into the  plot. They also break  your heart  because   they seem  to suggest a cruelty that the  film does not seem capable of inflicting on its narrative.

But then  we get other  moments  that are not so  unselfconscious. The  cow and the calf tied outside the mud-and-mortar house  get to have their own little metaphorical nook in the plot before Chaitya takes  off on  a magical journey with his father(played by Manjule) and grandfather. The difficult journey by  bullock cart  through  slush,  water, sand and  rocks is made  to seem like   a deglamorized  version of a Walt Disney journey.

This  is where the  problem with Naal  grows  clearly  decipherable. This  is the world of childhood innocence and an oblivion to  rural poverty  that Satyajit Ray inhabited  in  Pather Panchali. The lyricism  worked   within the  film’s given social context, as  the  director’s gaze  never floundered even as  his imagination soared to the  skies.In Naal  the ‘lyricism’ is forced  into the creative mindspace  of  the  plot.  We are constantly reminded   of the  film’s  naturalism . Once  you force  your way into being ‘natural’ it is no longer  convincing. Naal seems to be designed  for film  festivals.Sure,  the child actor wins  you over with his absolutely  unaffected  presence. But  his  co-actors  seem burdened  with  their  responsibilities  of  being inheritors  of Ray’s world. It’s  a hard cross to bear.

I loved Naal. But I would have enjoyed it more if it didn’t  seem  like  a  tourist brochure for ideal rural living. Here you can smell the cowdung without flinching. No one  here wants  to escape  from the near-static life  of  a village. And that idyllic state of existence in itself becomes a form of escapism. 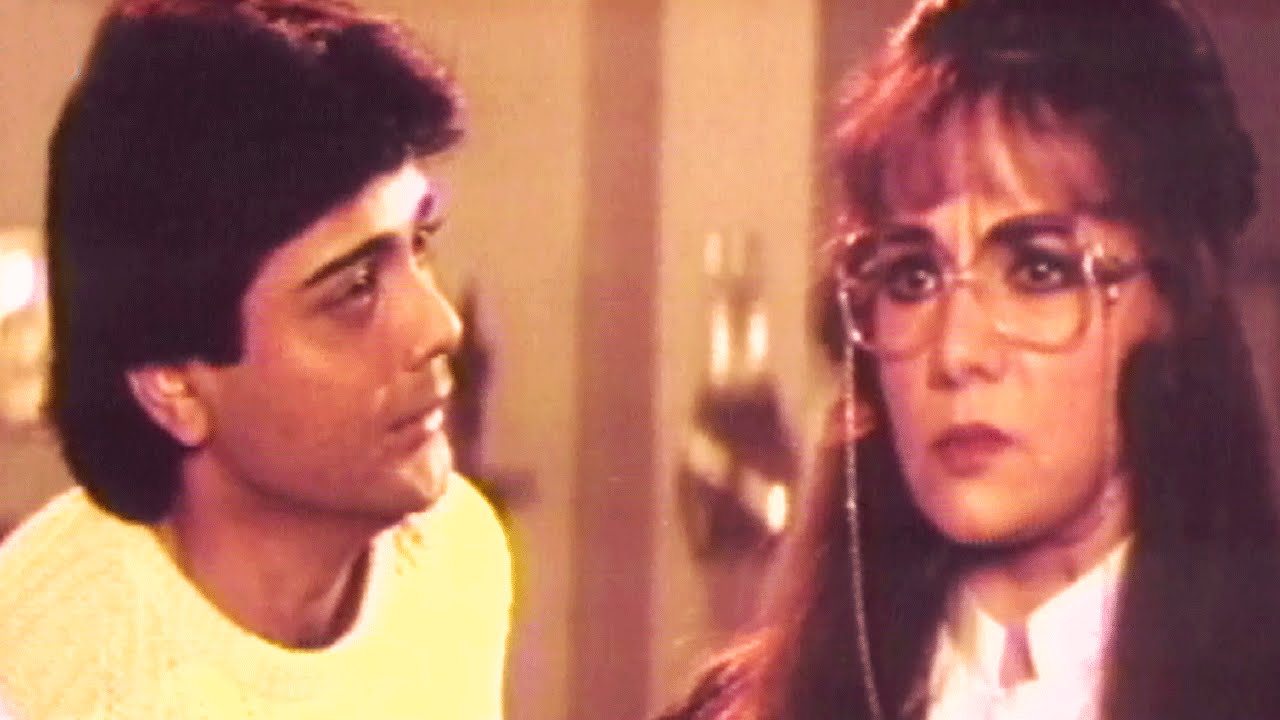 Battle Of The Biopics This Week At The Boxoffice