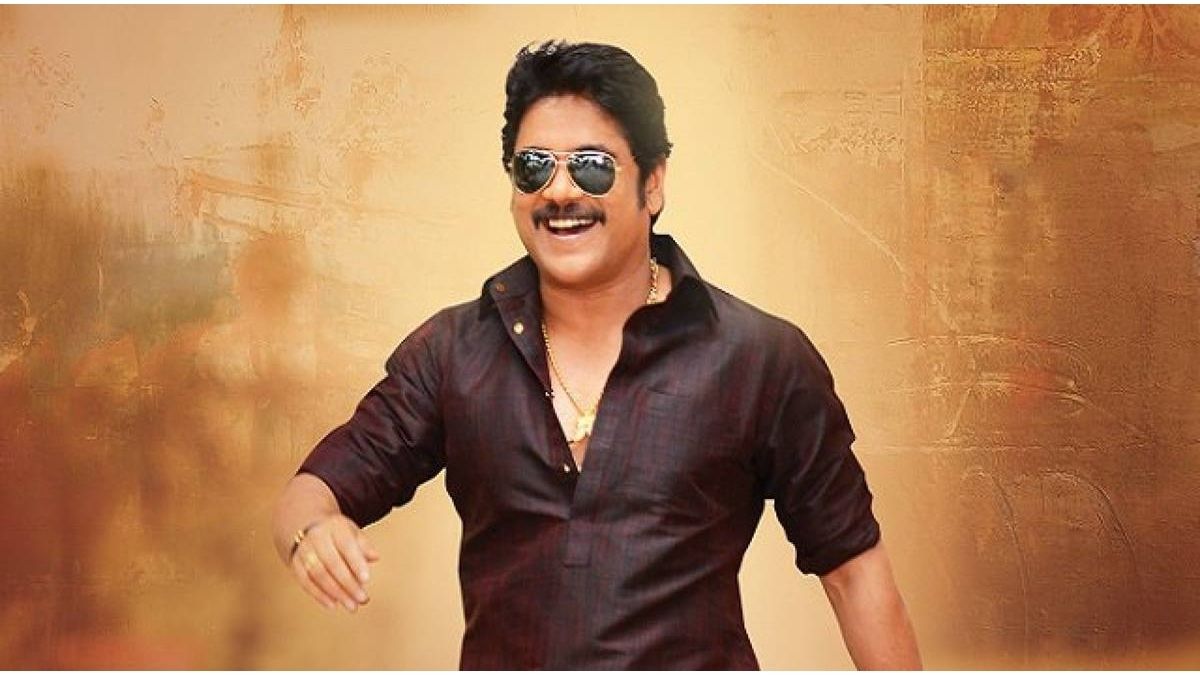 Nagarjuna’s  massive  fan base in Andhra Pradesh and  Telangana is disappointed by  the  abbreviated  length  of his role  in Ayan Mukerji’s  scifi-mythological  Brahmastra.

But  Nagarjuna says he was very clear in his mind as to why he did the film. “When Ayan  narrated  the  story to me,  I was very sure I  wanted to do this film no matter what  the  length  of my role. It’s not always about how long you are on screen.In Andha  Kanoon Amitji had a guest appearance. But people remember  the film only  for him.  I don’t think anything like Brahmastra has been attempted in Indian cinema  before. I just had to be part  of it.”

As  for  the miniature  size  of his  role Nag explains, “Sometimes  it is a pleasure to just  be part of  a film you believe in  regardless  of  the length  of the film.I’ve done more than  enough films  where  I am in nearly every frame.Brahmastra  was  fun to shoot. All my scenes  were  with Alia  and Ranbir, and they are so talented.”

For fans  desirous   of seeing more  of  Nag on screen  there is  good news.

“I am  there in  full-force  in my  next release The Ghost. It is  an out-and-out action thriller. At this  stage   of my  career I like doing action films. At my age I think I am in  good shape,” says  Nag with a  chuckle.

The Salman Khan Docu-biopic To Release On His Birthday?