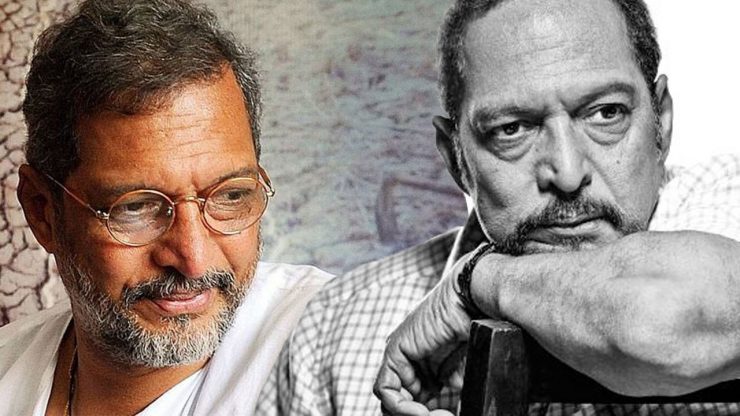 Nana Patekar  who was  accused  of sexual  harassment and was ousted  from  Sajid Nadiadwala’s Housefull 4  in  2018, is back after a  two-year exile.  He will  be seen  in a  bio-pic on the digital platform to be  produced  by Sajid Nadiadwala’s cousin Firoze Nadiadwala.

Confirming his wholehearted  support  for Nana Firoze  says, “In fact I announced my webseries  on RAW head Rameshwarnath Kao with Nana Patekar in the lead  just a few days  after he was  accused  (of  sexual harassment). It is  very  important  for me  as an individual to stand  up for  what I believe  in.And I truly believe  that Nanaji  has  done nothing  wrong. He  has a spotless  reputation  of  40 years to back up his decency. What happened  to him  was wrong.So yes, I am  doing Nanaji no favour,”

Is Firoz ready for  the  backlash? “I’ve built my career  on  the beatings that life has given him. I’ve collected all the stones that  are pelted at  me and  built my home with them.”