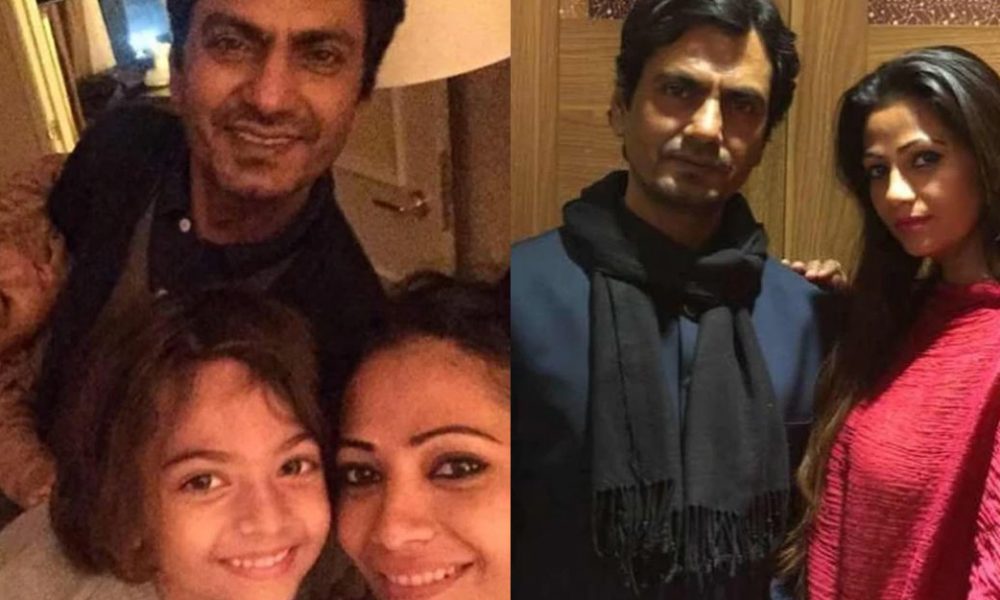 The problems  in  Nawazuddin  Siddiqui’s  marriage  had been  brewing for some  years now. But the demand for  divorce still came  as a shock to the actor  who thought he would  win back her trust . Throughout the  lockdown  his wife Alia/Anjali has been with her parents  in  Jabalpur. Their  two children  are  with her.

The  decision  to seek a closure to the marriage came  after  she  discussed it with her parents.  Apparently  they have  agreed to  support her in her divorce  decision.

Nawaz  who is  now  in  his  hometown in Uttarakhand doesn’t know what hit  him. The divorce  scandal  comes    just a few months  after  Nawaz’s  sister passed away.

“More than himself  Nawaz is  worried  about his mother. The  news   of  his  impending divorce  is  being  kept  a  secret  from  Nawaz’s mother  for now.But for how long?There is  no Eid celebrations in Nawaz’s household this  year.  There is  nothing to  celebrate,” informs  a knowledgable source. 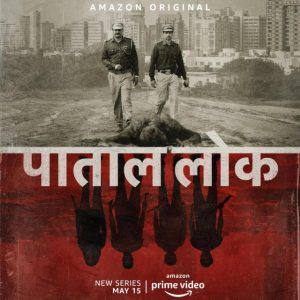 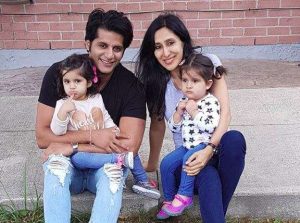