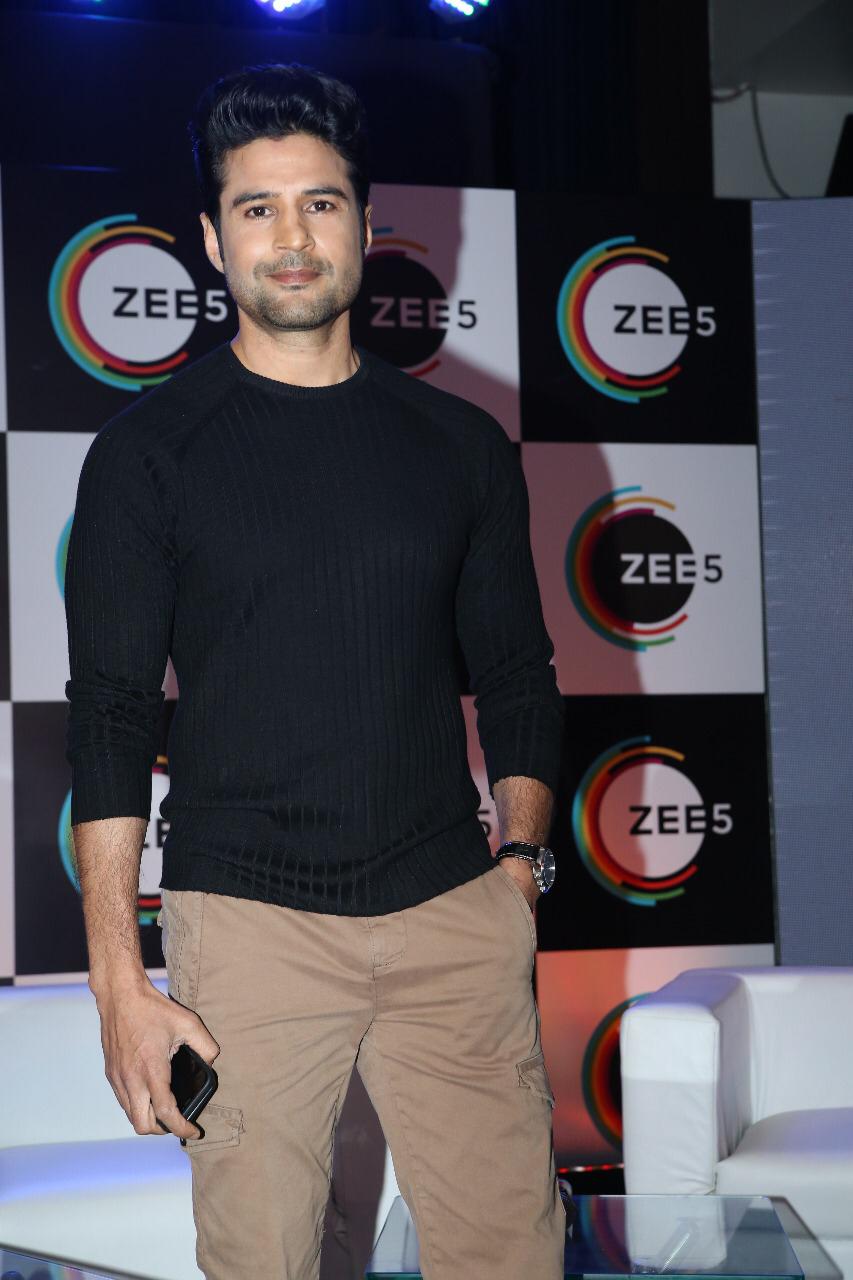 India’s largest video streaming platform, ZEE5, announces its upcoming Original Naxal starring renowned actor Rajeev Khandelwal. The ten-episode web series is a fictional account of the protagonist’s fightback against a red uprising. Directed by Kunal Kohli, Naxal will be the first web show based on the Naxalite movement.

Naxal is an action-packed web series that alternates between the heavy jungles of Maharashtra and metropolitan cities which increasingly become hotbeds for the Naxal ideology. It is a race against time for Raghav (Rajeev Khandelwal) – a cop, heroic but flawed, to save the country from an imminent, looming threat. The show will also feature two female leads whose names will be announced shortly.

Rajeev Khandelwal shared, “Naxal will deal with an issue that has been around for decades. I think this is a relevant story to tell and is unlike anything you have seen on this subject. For me, personally, this is a role that audiences haven’t seen me in at all. It feels great to be working with ZEE5 again.”

On his digital directorial debut, Kunal Kohli said, “Naxal is a subject that has not been explored before in the web space and it has been both challenging and exciting for me as a director. I have been involved in the script writing as well and realised how different it is to create a web show compared to a film. ZEE5 has already established themselves as a leader in the space of Indian originals and I look forward to working with the entire team.”

Produced by GSEAMS (Arjun & Kartik) and directed by Kunal Kohli, Naxal is all set to go on floors from 24th March and will stream in June, exclusively on ZEE5.

By Vaibhav Choudhary5 hours ago0
TV