There was a time when bio-pics on gangsters was the order of the Friday. That is mercifully changing now, what with a bio-pic on Milkha Singh, followed by another winner on Mary Kom smashing boxoffice records. Suddenly there is  a profusion of bio-pics on sport persons including—at the last count—three on eminent cricketers,one on a bandminton  player and one on a hockey player.

Not much focus has been invested  on academicians and scholars because—and there is no polite way of putting this—their lives are boring.

A new bio-pic The Man Who Knew Infinity  on the mathematical genius A Ramanujan shows how exciting numbers can be when used to converse with God. Ramanujan claimed the inspiration for his mathematical formulae came to him from God. The film doesn’t questions his ethics but flows with the man’s genius as he travelled from  a little obscure village in  Tamil Nadu to London where his genius flowered  under the tutelage and guidance of  a professor  G H Hardy, played brilliantly by Jeremy Irons.

Interestingly director Matt Brown wanted R Madhavan to play Ramanujan since both the bio-pic’s subject and the actor were Tamilian Brahmins. When that didn’t work out they roped in Dev Patel who in spite of his non-familiarity with Ramanujan’s cultural background and academic genius has immersed himself in the role with a feeling and finesse that defy his inexperience and define the character unconditionally.

There is a wonderful moral lesson to be learnt about bio-pics from  The Man Who Knew Infinity. It’s not about getting the cultural background of the actor’s breeding  right.It’s about  finding the centre of the character, touching the genius and eminence of the biographical character the way Ben Kinglsey did when he played Gandhi, when Russel Crowe played the mathematical genius John Nash in Ron Howard’s A Beautiful Mind, or more recently Eddie Redmayne did when he played Stephen Hawking in The Theory Of Everything.

Dev Patel’s Ramanujan in The Man Who Knew Infinity belongs to the same league of biographical icons.

One question: why were Gandhi and now Ramanujan iconized by British directors? Why do Indian directors make bio-pics on anti-socials rather than architects of society? There is now talk of Vikas Bahl  making a bio-pic on the life of contemporary mathematicianAnand Kumar.

In the meanwhile there is Omung Kumar’s bio-pic on Sarabjit Singh the Indian national imprisoned in Pakistan for alleged spying, whose sister fought a 30-year battle to get him back to India.

I’d rather see a film on a man who gave his life for his country than  a film about an actor who went to jail for alleged anti-national activities. 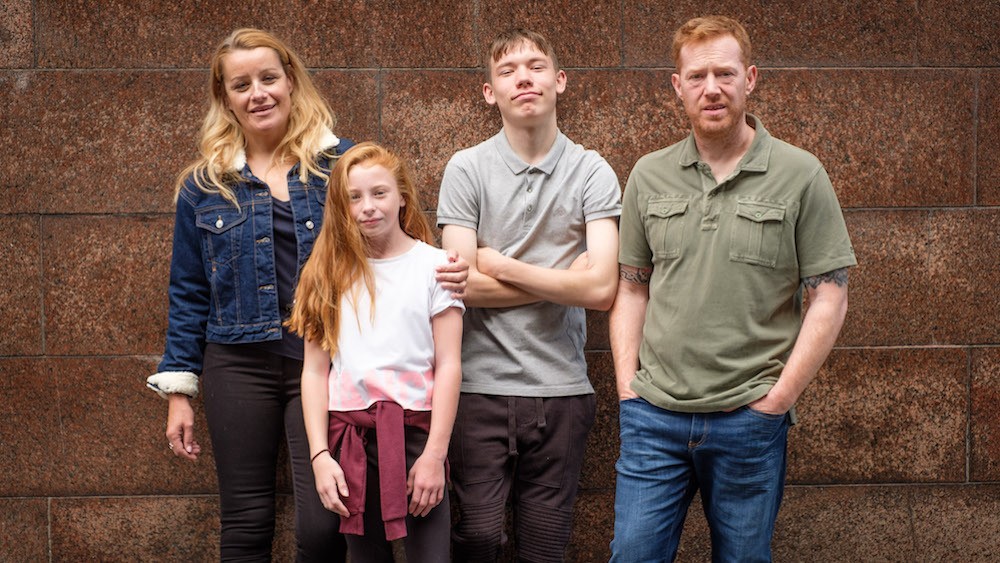 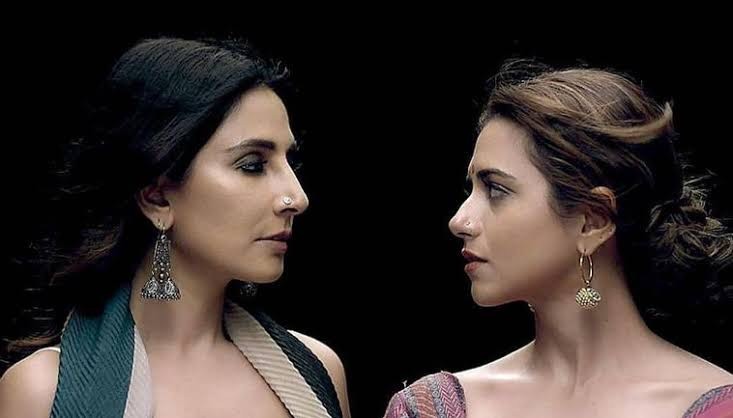