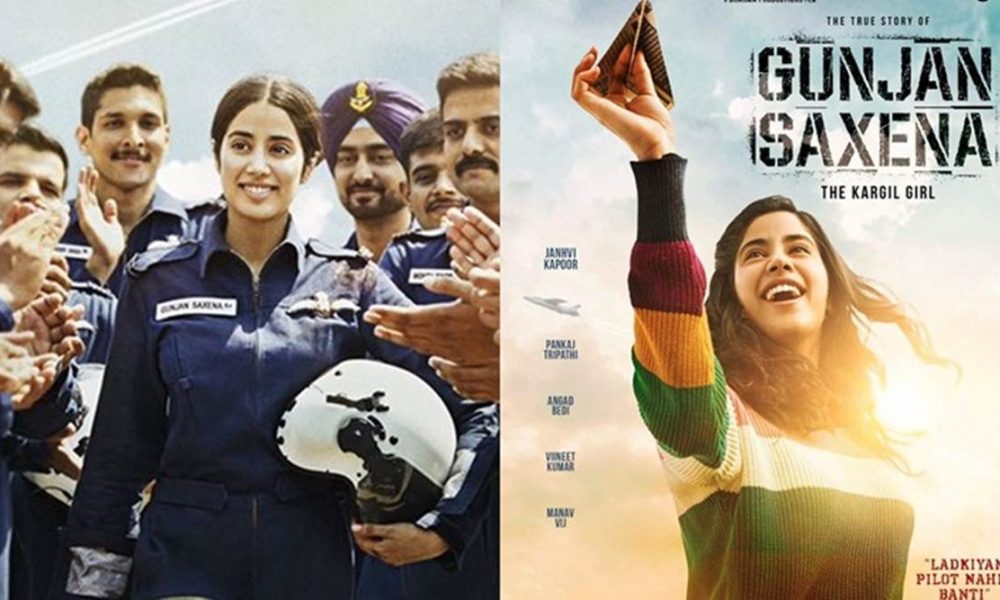 Nowadays  one hears  all kinds  of  mindboggling monetary  figures being attached  to OTT  acquisitions  from the  Mumbai film industry.Just beuase there  is  a lockdown and theatres areshut down?

However  insiders say that these are mere  “fantasy figures.”

“No  OTT platform , not  even the  big international players are going to pay  the kind of money that’s being thrown around  in  the media. Gulabo Sitabo, for example,  in spite of having  Bachchan Saab in  the  cast, fetched  the producers   only 30-35 crores,” says  an informed  source.

The source scoffs  at  the 70-crore deal that  producer Karan  Johar has wangled for Netflix for Gunjan Saxena:  The Kargil   Girl  .

Says a source, “The straight-to-digital theory is  only being propagated   to  cover  up the fact that  Netflix -Amazon  is  in no  mood  to pay what  the producers are asking for .”

So what did Karan  Johar  get  for  The Kargil Girl? Sources say the  amount is close 40-45 crore  rupees.

“A   film starring Janhvi  Kapoor and Pankaj Tripathi was  hardly expected to set  the  boxffice on fire  in  the  first place,” the  source adds.