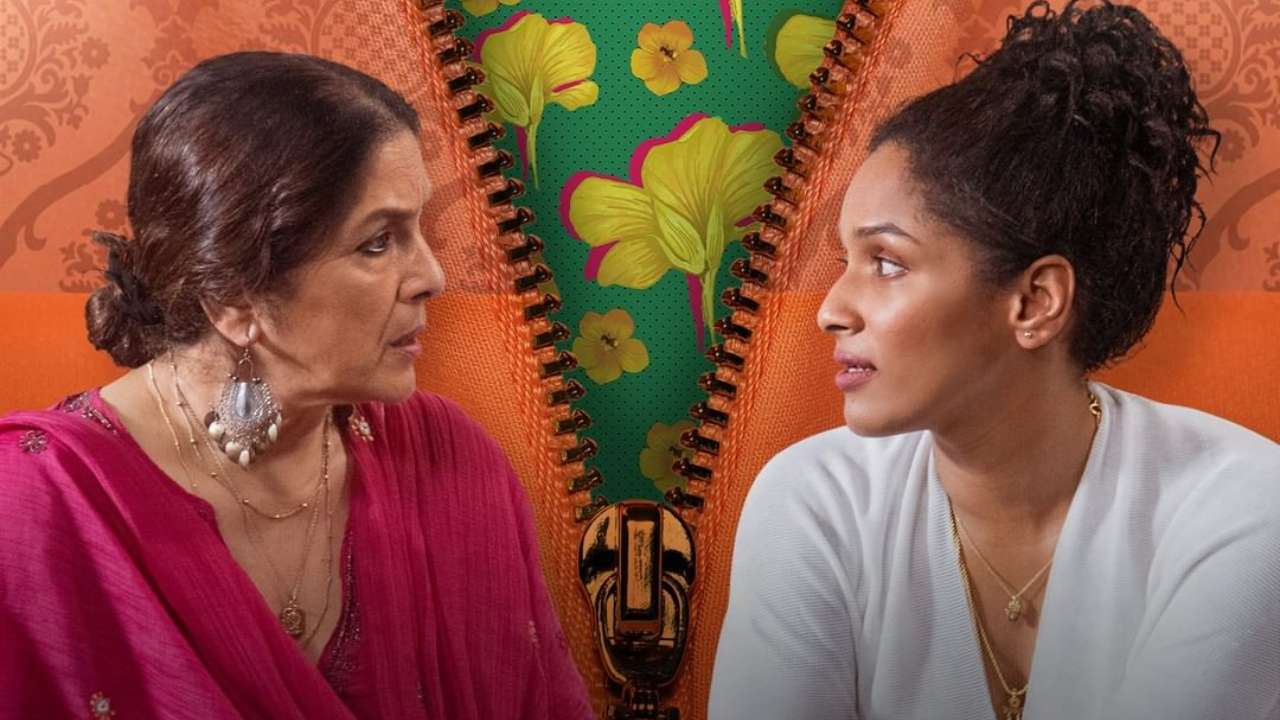 Masaba Gupta is coming back with a second season of her quirky slice of life Netflix series Masaba Masaba on the 29th of July.  In Season 2   Masaba is seen tackling new highs and new lows, and this time around – she’s cleaning up the hot mess! Tackling new paths in their careers, new (and old) love interests, grief, emotions and competition – the mother- daughter duo (Neena – Masaba) gear up for a memorable ride.

Director Sonam Nair shared, “When Ashvini Yardi brought Masaba Masaba to me, it was an idea, an idea I fell in love with immediately, and I was sure it was going to bring a host of good feelings with it.”

Bringing this series to life for Sonam  Nair   was  a challenge. “It  was an experience I’ll never forget. I got to experiment and work with not only Netflix but also incredibly dedicated, honest and talented actors. Season 2 is a pivot into newer regions but with the same amount of heart and I can’t wait for audiences to see it”