“From everywhere,  I’m getting messages and  calls saying former IIT-ians are  booking tickets to see  the film over the weekend. That  for me is  a very comforting feeling. When one writes a film one never  knows  which  way it would go. But if  it eventually  gets its target audience  then it’s a job well done,”says Nitesh

Nitesh whose last film Dangal in 2016 created boxoffice havoc, is aware that he has no Aamir Khan in Chhichhore to bring in the crowds.

Casting is the key to  Nitesh’s cinema. He cannot dream  of compromising on that.  “From the   biggest(in terms  of  footage) to the smallest roles,  I’ve to  get the actor that fits the character. And since I write my own films I know exactly the face  and personality I’m looking for. Even for  a walk-on  part I  cast only the  actor I am sure of.”

Unlike  Dangal ,the  world of Chhichhore  is  very familiar  to Nitesh. “All these characters in Chhichhore are known to me. They are friends I’ve been close  to. I am sure they will recognize themselves  in  the film when  they see themselves.Preparing for Dangal  was more difficult as I was  unfamiliar with wrestling and the  world  of wrestlers. But  shooting for  Chhichhore was far  more  difficult because of  the logistics.”

There  are  more characters  in Chhichhore than  feasible  for recall-value. And yet everyone  leaves a lasting impact  .

Explains Nitesh, “For me the writing of  film is the  major part  of the work. Once I  have  the characters  and the plot on paper  all I need  to do is to put the  vision on  film.I wrote every character  in Chhichhore with equal care. There is no hero in this film.On the other hand  they are all heroes.”

Would he ever  consider  directing a film not written by him?  “I am surely open to that idea. But it would be  an added challenge as it would mean  interpreting someone else’s vision.  But I am up to it.”

He laughs, “Like I  told  you, the  cast is dictated by the script.  Just as I couldn’t imagine Dangal  without Aamir  , I can’t see Chhichhore without the actors who are in  it.And when you say they are all memorable I feel I  made the  right choices. No matter what  the  boxoffice outcome, I am equally  proud of  both Dangal and  Chhichhore.” 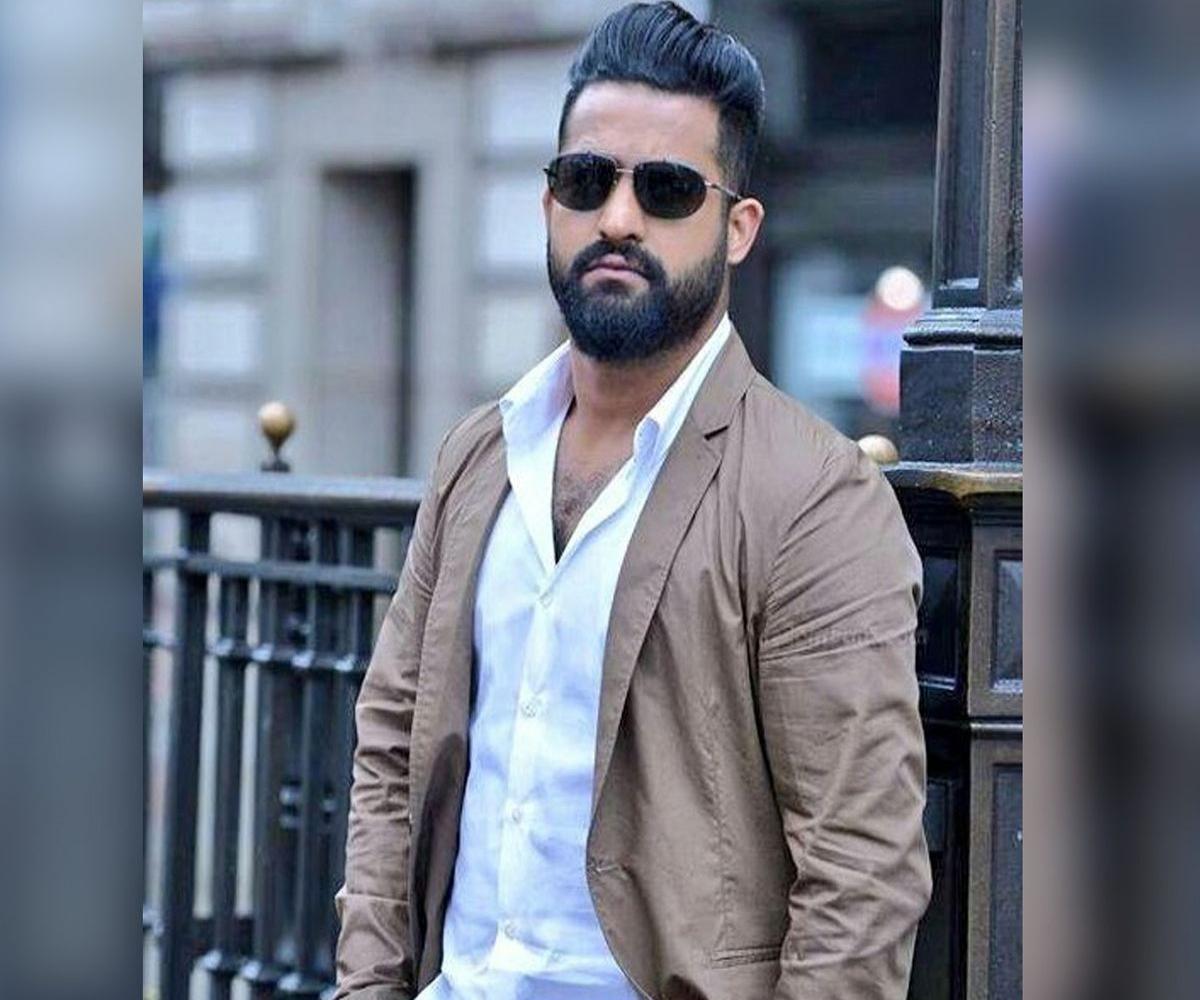 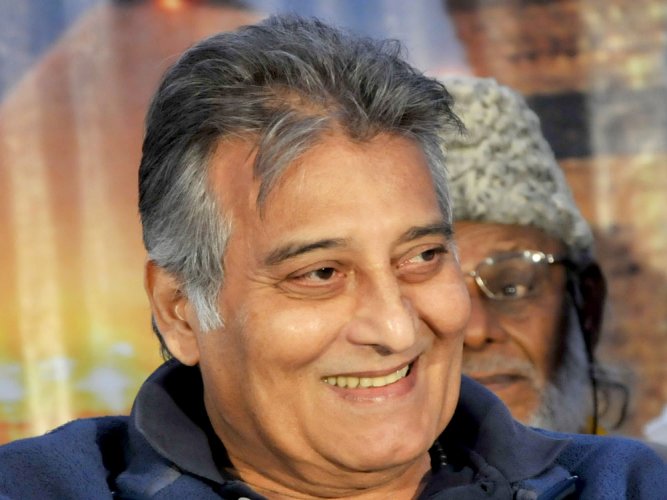