Auteur director Sudhir Mishra who returns to direction after five years in Daas Dev,  his revisionist adaptation of  Sarat Chandra Chatterjee’s Devdas, says there  is no catfights between his Chandramukhi and Paro.

There are reports of the two actresses Aditi Rao Hydari and Richa  Chadha refusing to promote the  film together.

But Sudhir laughs off these reports of a rumoured skirmish , arguing that fights between two leading actresses(Sharmila Tagore-Raakhee Gulzar in Daag, Mala Sinha-Sharmila Tagore in Humsaaya,Shabana Azmi-Smita Patil in Arth) are a thing  of the past.

“Both Aditi and Richa are thorough professionals  and  they love the film more than they love themselves. So no. There is no fight between them. The reason  they won’t be promoting the  film together is because Aditi will be shooting for Mani Ratnam in Hyderabad  and Richa  will be in Lucknow.So here’s what we will do. Aditi promotes the  film on that side  of the world, and Richaon this side. In this way we cover  more  territory, don’t you think?” reasons Sudhir

So is Sudhir nervous about how audiences  receive his film?

“Well, we are finally releasing the  film on  April  20, alongside Majid Majidi’s Beyond The Clouds.Am I nervous? After 11 feature films, should I be nervous?” Sudhir asks 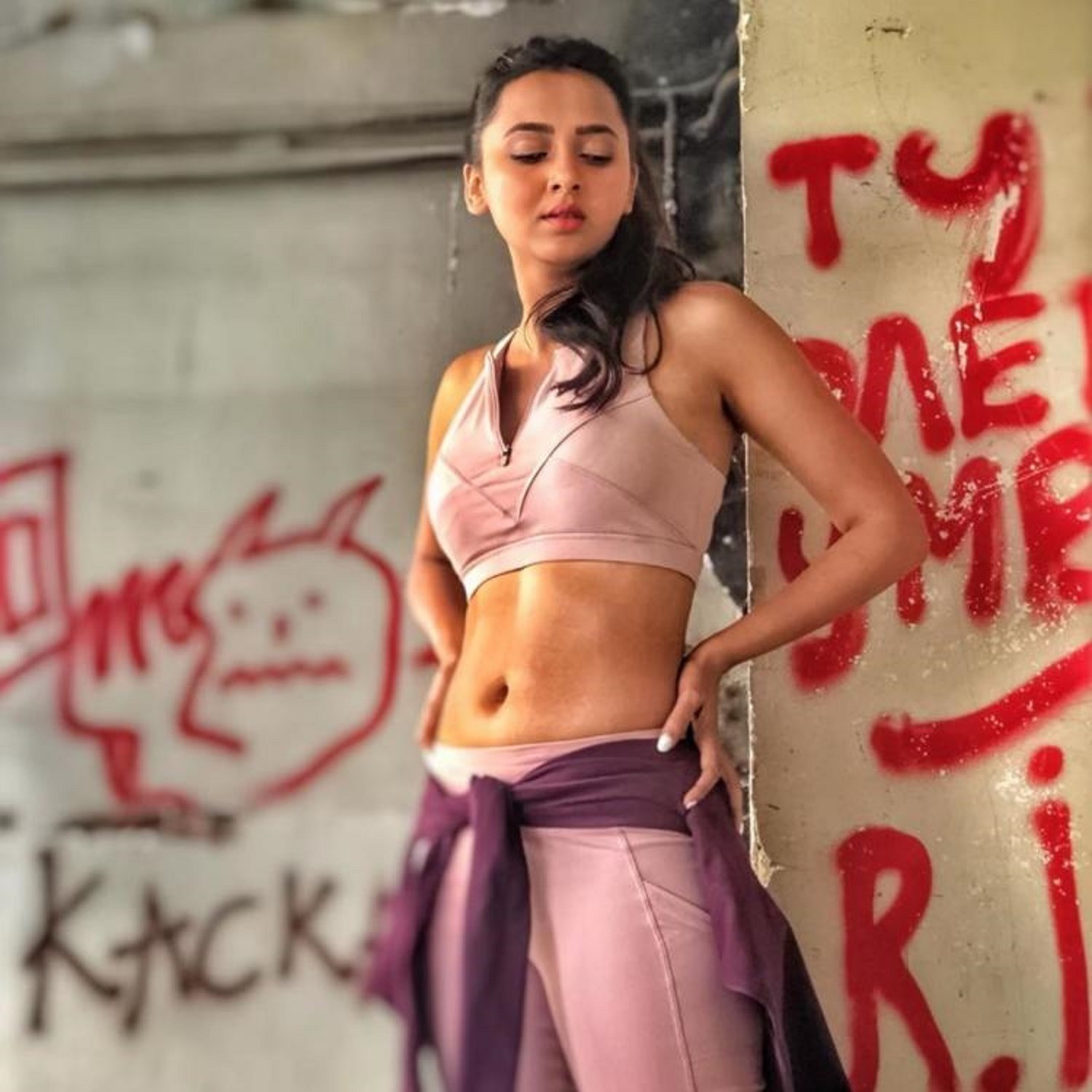