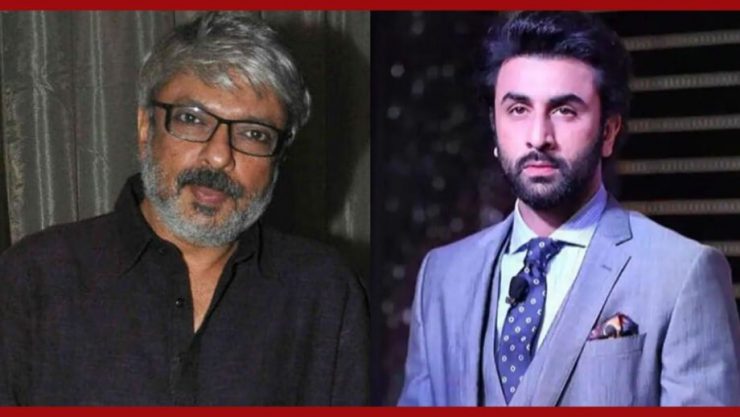 “The  day  Ranbir Kapoor  dropped in  with Alia  to have lunch with SLB  at his  office, we  knew the  headlines  will scream about a  new  film  together. But the truth is there’s none,” says a source very close  to  Sanjay Leela Bhansali after  Pinkvilla reported  that Ranbir  is  doing the remake of  Baiju Bawra  with SLB.

Says a  source  close to Bhansali, “There is  uncertainty all around.  SLB is somehow  looking at completing Gangubai. Where  does Baiju Bawra come into the picture now? Is  SLB insane to start casting for  a project which is unlikely to  start before 2022?”

The  source  repeats  that  Ranbir  dropped in for  only lunch and a chat with his  former mentor.

“When Alia  told  Ranbir she’s going to meet SLB, he insisted  on  coming along. It’s  really as simple as that. To read Baiju Bawra into it shows how desperate  some entertainment  portals are to entertain themselves.”