Ever since Salman  Khan and Sanjay Leela  Bhansali parted ways there has  been  many speculative articles as  to why the  creative separation  occurred.

One of  the  theories for  the  misadventure doing the  rounds is  that there  was a  kiss in the  script that Salman refused to  do.

However  a source close to Sanjay Leela Bhansali laughs off  the  kiss theory. “First there  was no kiss to begin with. And  even  if there was  , Salman would have  known  about it from the start.”

It is a  commonly known fact in  the  Indian entertainment industry that Salman doesn’t kiss  or indulge in  any overt intimacy with his  leading ladies.

“Every filmmaker  knows  that Salman doesn’t kiss on screen. Having said that, if Sanjay Bhansali could  get Amitabh  Bachchan  to kiss Rani Mukherjee in Black  as it was  the dire need  of  the script,then  why would  Salman not agree to  a kiss if  the need arises? However  there was  no kiss at all in Inshallah. This is just  a wild stab in the dark,” says  the source.

Salman Khan’s no-intimacy clause with his heroines remains even if the lady with the puckered lips is Katrina  Kaif.

It so happened that Tiger Zinda Hai, the sequel to Salman’s 2012 Republic day blockbuster had a  sequence  of intense intimacy between Salman and Katrina.

“Everyone felt this just once Salman would break his no-kissing code because the sequence is vital to the plot and  also because ….well, it’s Katrina. But no.Salman  refused outright. Director Ali Abbas Zafar  tried his darndest to convince Salman . However nothing worked. The scene  has been dropped,” says a  source in the know.

Salman has over  the years repudiated onscreen intimacy to the point of being considered a prude. He  not  only refuses  to indulge  in  any physical proximity with his  leading ladies he  also won’t play grey or negative   characters. He  turned down  Abbas-Mustan’s Baazigar for the character’s bent  towards  moral deviancy.

It went on  to  be  milestone in Shah Rukh Khan’s career.

But ask Salman  if he cares. 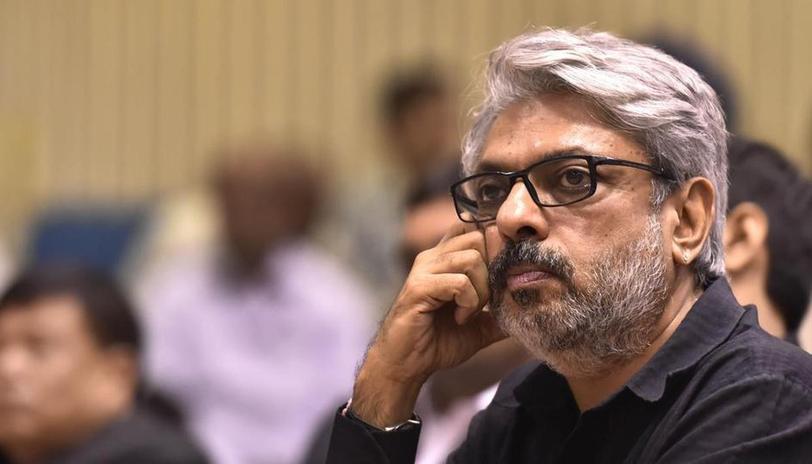 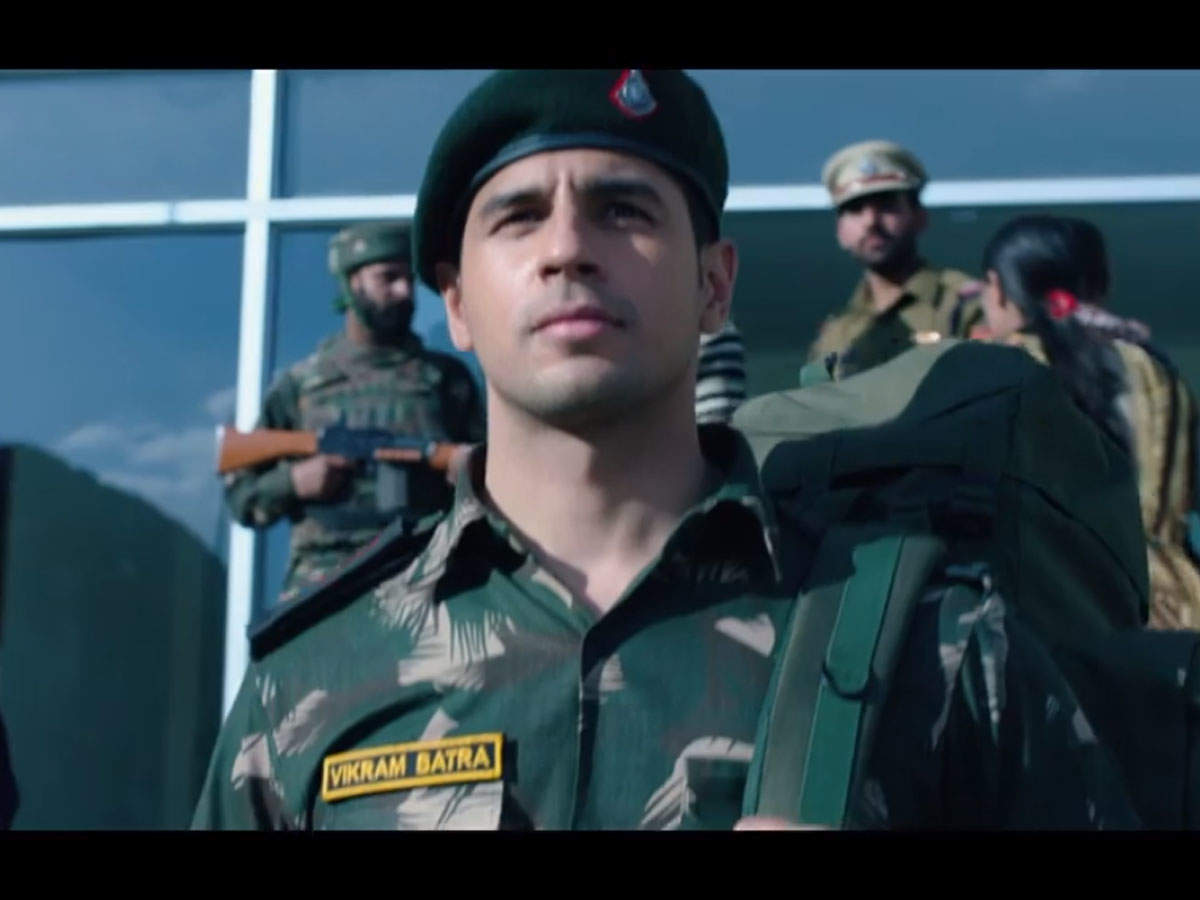