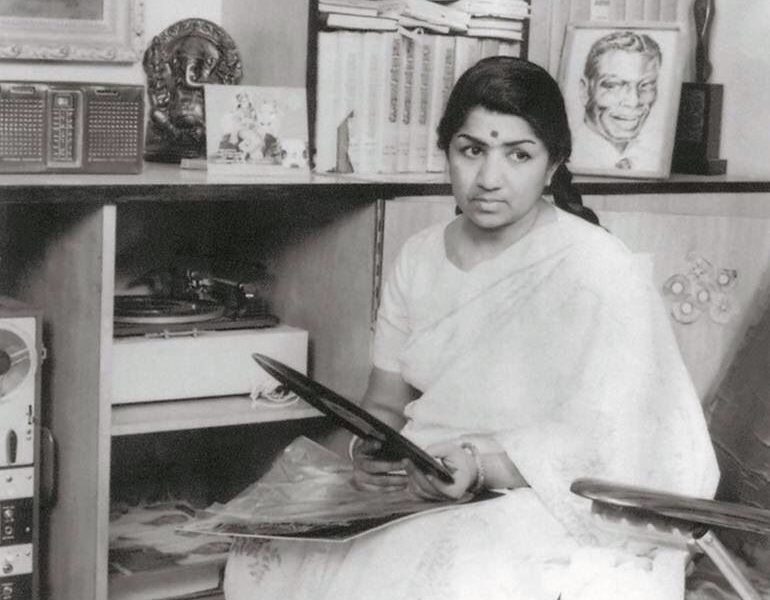 “I was very closer to  Pancham(R D Burman) than his father(Sachin dev Burman).When he married my sister(Asha Bhosle) he told me to write him a letter as a wedding gift which he stored  away in his bank locker.I know Pancham was very unhappy in his final years because of the way his career had gone.I had the privilege of singing in his last film as a composer 1942: A love Story.

He sent me a  message to sing. But then he passed away. I sang his sing Kuch na kaho posthumously. I knew him from the time he would  run around in his shorts. He was very naughty. When he  came to me with his first song Ghar aaja ghir aaye badra in Mehmood’s  Chote Nawab I couldn’t believe he had grown up. Main Pancham  ko bachpan se janti tthi. I first saw him when he  thrust his autograph book at me  when  I was   recording for his father. Do you know what I wrote  in  the autograph book?  ‘Pancham badmashi chhod do’.  He  laughed amd ran away . After that I didn’t see him for a long time. He didn’t stay much with  Burman Dada. He loved his Naani(grandmother) and stayed more with her.   Then he  showed  up again to  ask me to sing his  first song  in Chote Nawab. Pancham and  Mehmood were close friends.”

While  inviting Lataji to sing his first composition RD also managed to patch up  his father with Lataji.

Laughs Lataji, “Yes  Burman Dada and I were  not on  talking terms .Out of  the  blue Burman Dada  called and said, ‘Kya  hua tumko? Kyon naraaz ho?’. I later came to know Pancham told his father not  to  fight  with me because  no one else  could  sing   in the style that he wanted. Burman Dada  implored me to  sing for his son and to  treat him like my own. That broke the ice between  me and Burman Dada.”

Comparing the son to the illustrious father Burman Lataji observes, “Pancham never copied  his father’s style. He had worked as an apprentice  with his father. If he wanted Pancham could’ve easily followed his father’s style.  But  he  followed a unique path.Though he  knew how to play the Tabla and the Sarod,  he chose to go the Western way. He observed the music  and rhythms  of  Black musicians.  Pancham loved  ghetto music.”

Would  it be right to  say  RD gave all the strong Indian melodies to Lata and  the westernized songs  to Asha?

Lataji ponders over that one. “Main  to yeh  kahungi ki , Pancham  always gave the right song to both of us.Asha benefited  a lot from Pancham’s compositions. He’d tell me, ‘Whatever I compose for you I can never let Asha  sing, and vice versa. Therefore  a Raina beeti jaye or a Beeti na beetayi raina came to  me …and so  many  other  tunes.  And why just the classical  numbers?  RD gave me Bahon mein chale aao which I consider his career’s best.Woh gaana unke saarey ganon mein no.1 hai. That song is very special. And Jaya Bachchan emoted so beautifully to  it.  Pancham  believed that I could carry off that song . It’s very important  for  a  composer to trust  in the singer’s ability.Another unusual song that Pancham  gave me was Bhai battoor in Padosan. I think the words were given by Mehmood and   then Pancham took over.”

Recalling her special  bonding with RD, Lataji says,  “ He  called me Didi. But  I treated him like  my son. When he got  married the first time to Rita  he  told  me  to  gift him  with a hand-written letter. He  kept that letter  all his life.He loved and trusted me. When  he had his first  heart attack while recording a song I was told about it by his  associate Sapan Chakravarty. When  I heard  about it I broke down. When Pancham heard  about my reaction   he  told me not to  worryWhen he  went through heart  surgery in London I happened to be there. He sent me  a message saying he wanted to meet me  before surgery.I went to meet him  in the hospital. He told me, ‘I don’t know  what will happen to me . I wanted to meet  you before surgery’.”

Lataji says her rapport with RD remained unaltered even when he married Asha  Bhosle.

Says Lataji, “Pancham and I shared an  unconditional equation . We didn’t  expect  anything from one another. He used to pour his heart  out to me, tell me  things that he  didn’t share  with  anyone else.His last years were  unhappy . He wasn’t doing well  career and health-wise. I heard  he  was mentally upset.The last I heard from him when he  called to ask me to sing Kuch na  kaho in 1942: A  Love Story. I was  leaving for live concerts in the US. When I returned he soon  passed away . I was  in Delhi when it  happened.”

Lataji not only sang RD’s first song she also sang his last  number Kuch na kaho in  1942: A  Love Story.

Says  the songstress, “Sadly I couldn’t sing Kuch na  kaho during his lifetime.When I  recorded it  without Pancham I  felt  terrible.I wish he was there when I recorded the song. Such  is  life. Ironically  after a long  period of hardships  1942 was a  success for Pancham.”

Falling  silent  Lata says, “I can still hear the  laughter in the recording room  when Pancham, Kishore Kumar and I used to get together. He  used to tell me  he shared  a  great comfort level with Kishoreda.  Pancham was  a  very warm and witty person.Kamaal ke composer…There were some composers I didn’t  enjoy singing with. But  some composers namely  R D Burman, Salil  Chowdhary, Madan Mohan and  Shankar-Jaikishan were  very  special.” 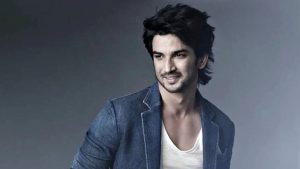 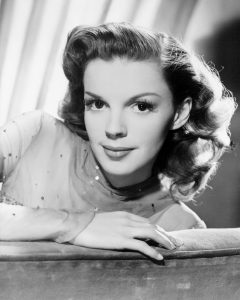