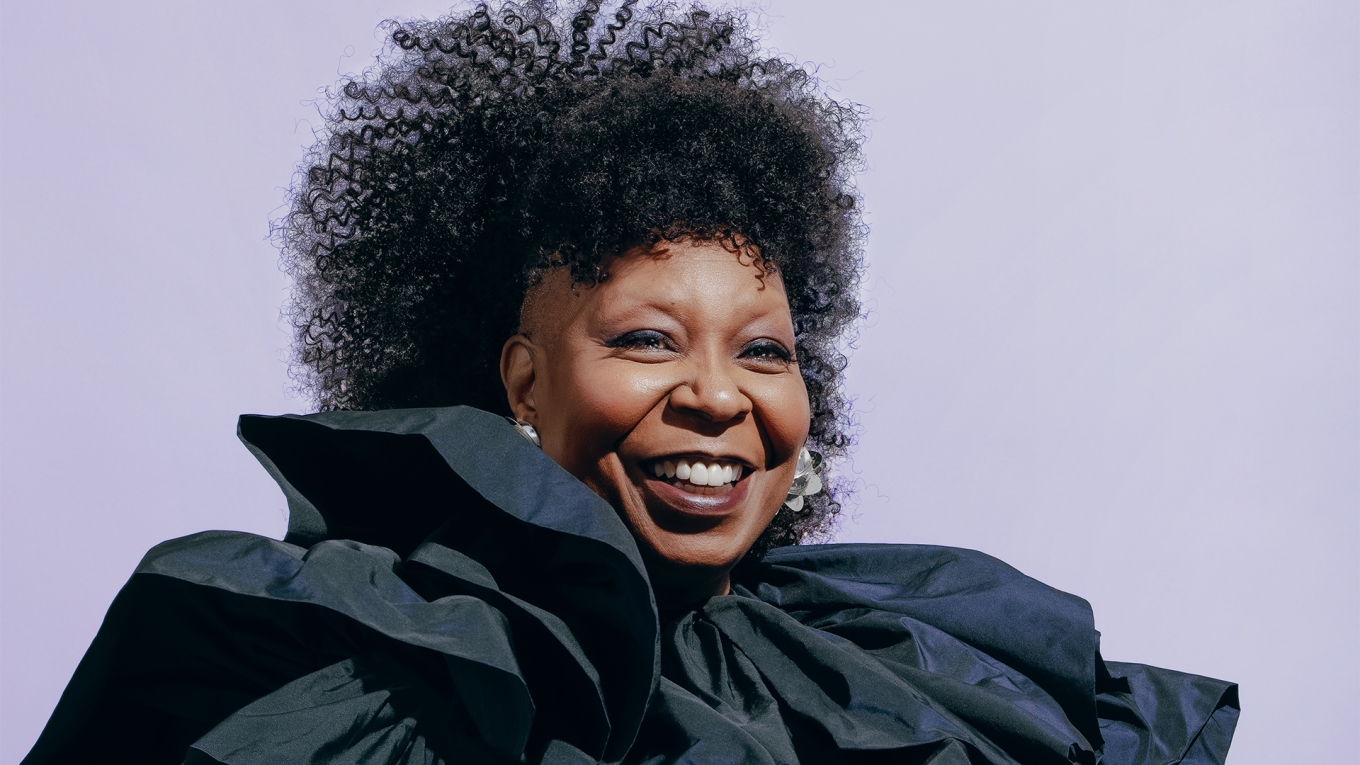 Whoopi Goldberg  who gave a rousing  performance  in  Steven Spielberg’s  The Color Purple is  currently turning a dark  shade  of crimson  as   the world slams  her for her   highly inappropriate  comments on the Nazi holocaust.

Just for the record , Whoopi(real name Caryn Elen Johnson) said—and I quote with  much  rolling of  the eyeballs—“If you’re going to do this, then let’s be truthful about it, because the Holocaust isn’t about race…It’s not about race. It’s about man’s inhumanity to man. That’s what it’s about…The minute you turn it into race, it goes down this alley. Let’s talk about it for what it is — it’s how people treat each other. It’s a problem. It doesn’t matter if you’re Black or white because Black, white, Jews — everybody.”

ABC  News   responded  quickly with a  two-week suspension. Which is like  the  telling Trump to  say sorry for  his “I think Islam  hates us,” comment.

You can’t be in a  position  of  such supreme  power—be it in the White House, the Lok Sabha  or ABC—and get away with making comments against humanity. In India  every day  the  haters  crowd religiously  on  new channels  and get away with the  most hateful  rhetoric.  Nobody suspends the hate-mongers for even a  day.

Seen in this  perspective , at least Whoopi was  pulled up, and never mind it is like  a child being reprimanded for  putting her hand in her nose in public.The  worst thing that Whoopi did  to her career was to abandon  acting and  take to another  kind of acting: as a know-all news anchor on ABC’s popular  morning-time  show The View  where she shares  brainstorming  space  with  news anchors who know  their  politics thoroughly.

Goldberg doesn’t. She  is  ill-informed , and  to make  it worse, an ill-informed  Democrat who promotes  President Biden’s cause  in every way  possible.I have been  watching Whoopi on  the show since 2007. She has embarrassed  herself and ABC repeatedly:  she supported filmmaker Roman Polanski even after he   admitted  to having sex with a minor; she even defended  alleged paedophile  Bing Cosby initially…there are  numerous instances of  her  inexcusable  gaffe  that ABC overlooked because she has a huge following. Even this  time Goldberg would have gotten  away with her  dimness had the powerful Jewish lobby not protested.

So two weeks  of  suspension  it is. I think  Whoopi should take this time to do  some serious introspecting: does she really want to continue  as  a news anchor when she is clearly out of her depth  here? Why doesn’t she return to where she belongs?  Not just The Color Purple, Whoopi Goldberg’s  performance in  Jumpin’ Jack Flash , Clara’s Heart,  Ghost, The Long Walk Home, Sister Act and so  many  others  films was  a treat.

Why  not  go back to where she belongs and  start again?